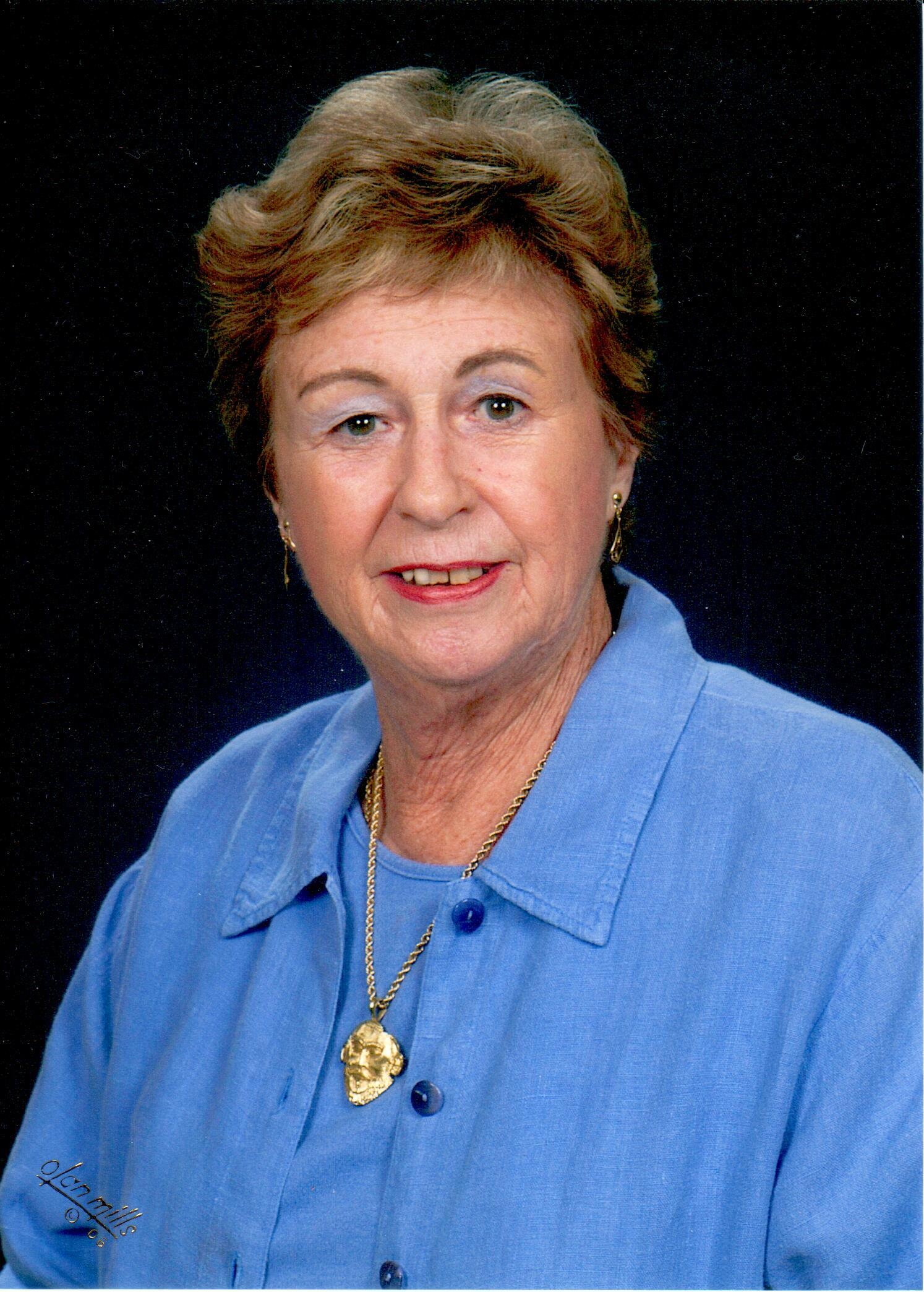 Eugenie (Genie)Reid was born December 4th, 1934 in Morris Oklahoma to Forrest and Lorraine Bradley.  She graduated from William Chrisman High School in 1952 after the family moved to Independence Missouri where her father owned and operated a successful auto parts business.
Genie graduated from the University of Oklahoma and attended K-State University where she was a member of the Gamma Phi Beta sorority.  She met Robert Philip (Phil) Reid, an engineering student at K-State and they were married in the K-State Danforth Chapel in 1958.  They initially made their home in Independence Missouri where both of their children, Rob and Laurie, were born.  In 1970 they purchased a home at Lake Lotawana and moved there full time in 1972. The family spent many happy hours boating, skiing and swimming.  Genie loved the lake and was active in the Lotawana community.  She and Phil lived there the rest of their lives.
Genie was preceded in death by both of her parents as well as her husband Phil.  She is survived by her daughter Laurie of Elkhart Indiana, her son Rob and his wife Diane of Lake Lotawana, and their children Blaire and Robb Reid.

Our thoughts and prayers are with you Laurie, and all your family.
Barb & Greg

Genie was a wonderful wife, mother, grandmother and aunt. She will be greatly missed by all. Our sympathy goes out to her children and grandchildren. Judy and Phil Scott