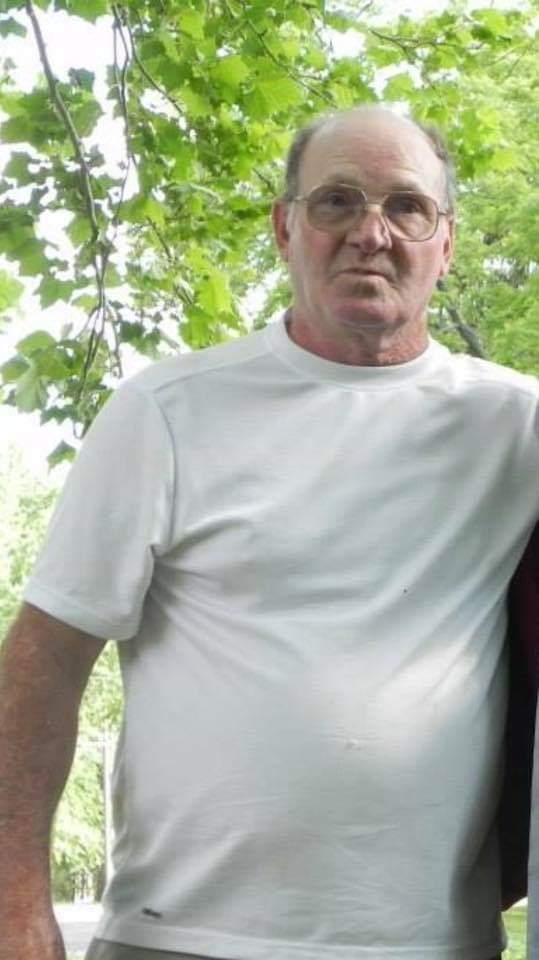 Everett Eugene “Dean” Hurshman, 73, of Lee’s Summit, Missouri, passed away on Monday, October, 15, 2018. A visitation is scheduled from 6:00 – 8:00 PM on Friday, October 19, 2018 at Langsford Funeral Home in Lee’s Summit. A graveside service will be held at 1:00 PM on Monday, October 22, 2018 at the Hackleman Cemetery in El Dorado Springs, Missouri. Memorials are suggested to the Wounded Warrior’s Project.

Everett was born on January, 25, 1945 in Independence, Missouri to Charles Dwight and Mary Louise (Luetkenhoelter) Hurshman. He was the middle son but if you asked him, he was “#1 Son”. He attended William Chrisman High School and graduated in 1963. His favorite past times were bowling, any sport, fishing, and hunting.

He was inducted into the KCMO USBC Hall of Fame in 2014. He earned many awards for his bowling. He worked at General Motors in Leeds, Oklahoma City, and Fairfax for 30 years. He belonged to Local 93, Local 1999, and Local 31. His next job was driving a school bus from 2000 to 2011 for the Lee’s Summit School District.

On December 24, 1977, he was married to Kay Carpenter. They had two sons: Jeremy Dean and Jeffrey Adam. They all survive. He was preceded in death by one sister, Pat Snedger; two brothers, Bill and Dave; and his parents. He is survived by his sisters, Donna Sutherland, Evelyn Hall, Judy Durham, and Ruth Haynes (Allyn), and many nieces and nephew that he claimed each were his favorite.

We love you all and we’re do sorry for your loss.

Ruth so sorry for your loss of you brother.
Hope you are doing well. I think of you everytime I drive past your family home.