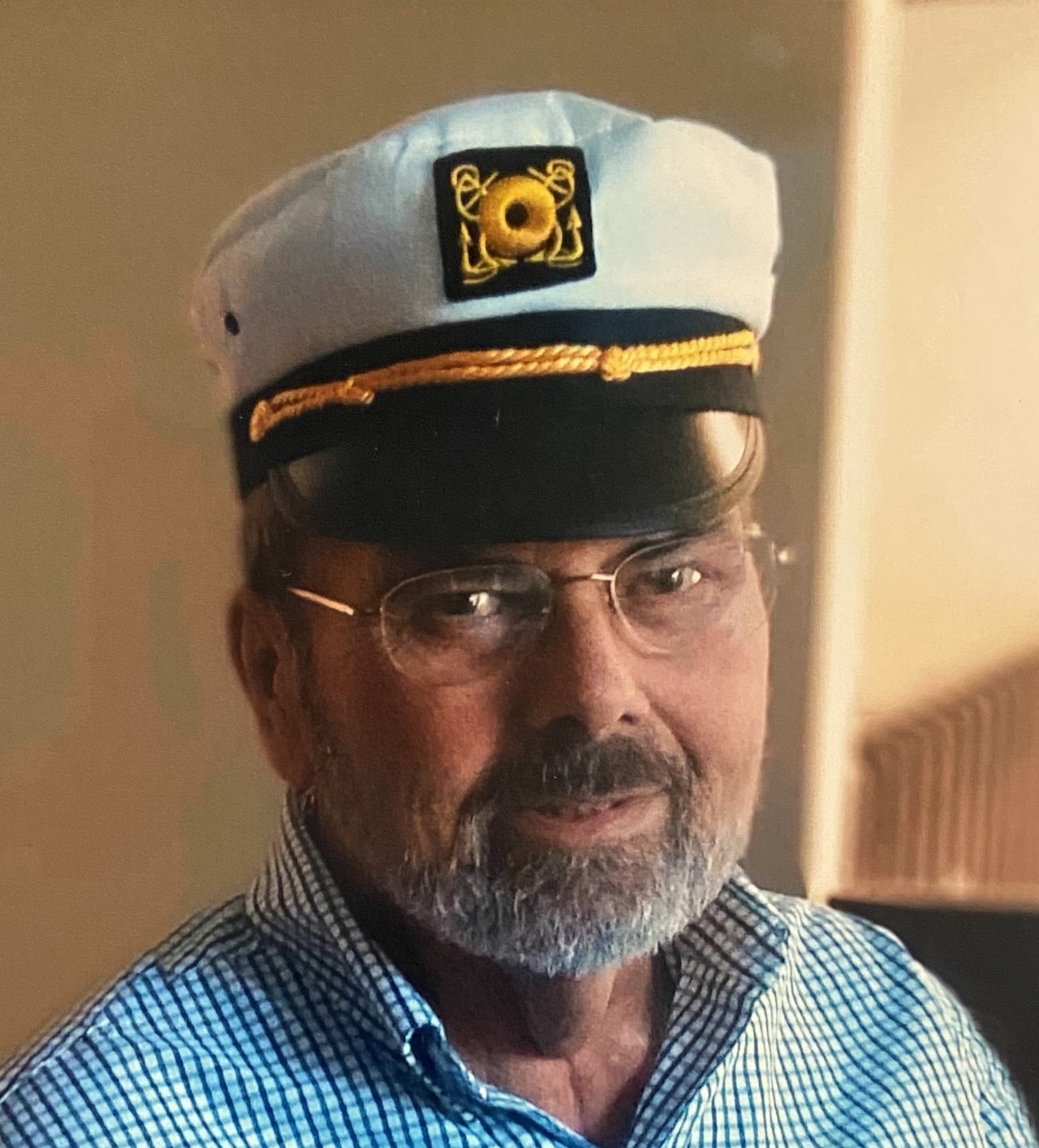 Gary Welty, age 71, was reunited in heaven with the love of his life, wife Linda, late Sunday evening, March 8th, 2020. He was at his Lee’s Summit home with family bedside as he passed peacefully. After surviving the complications endured as a liver and kidney transplant recipient in 2014, he was a medical living miracle and his extended life brought his family closer in the love of Christ. The blessing of our sorrow is found in the treasure of his memory as a wonderful loving man, husband, dad, grandpa and dear friend to many.

Gary was born November 1, 1948 in Kansas City, Missouri to Marguerite McGuire Welty and George Harrison Welty. He graduated from Ruskin High School in 1966 and went to work where his parents were employed at Bendix Corporation, now known as Honeywell. There he met his wife to be, Linda, and they married on August 3rd, 1968. Once married, Gary started his long career in the business of automobile service, sales and management. He continued working while attending night school, achieving a business management degree at Avila College in 1977 leading him into the great experience of owning his own used car lot in the 80’s, Integrity Motor. Gary leaving the automobile industry in the early 90’s, opened the doors for his final and passionate career with Lee’s Summit Parks and Recreation as the Superintendent of Park Construction.

Gary was a fixer of all things fixable and enjoyed sharing this gift with many. He was quite the craftsman and as a doting Grandpa he was always working on his next project for his granddaughter. His love of hobbies included home projects at their Lee’s Summit and Lake of the Ozarks homes. In 2016 he was able to scratch off his bucket list, the full restoration of a 26 ft.-1956 mahogany Chris Craft boat he had worked so tirelessly throughout his sickness. Gary’s excitement in “old wooden boats” will be a memory that many have.

Gary’s life was made whole when he and his wife celebrated a 50 year anniversary in August of 2018, with a party honoring their love for each other.

Gary and his family are most grateful for the continued support and love shown by the entire medical staff that provided his care at KU Medical center throughout the years since 2014. This Friday at 1:00pm, March 13th at Langsford Funeral home, there will be a visitation for family and friends followed by funeral service at 2:00pm then graveside burial at Lee’s Summit Cemetery.

In lieu of flowers, the family would suggest contributions to Abundant Life Church in Lee’s Summit, MO.

My thoughts and prayers are with each of you during this time of grief. I hope you can find some peace and solace in the coming months. I am grateful to Gary for his guidance, leadership, and friendship over the years. I’m a better person for having known him.

Our condolences to Gary’s family. We are grateful to have known Gary and Linda. Rest in peace.

So sorry for your loss. Gary and Linda were good friends .Now they are together again and no more sickness only happiness