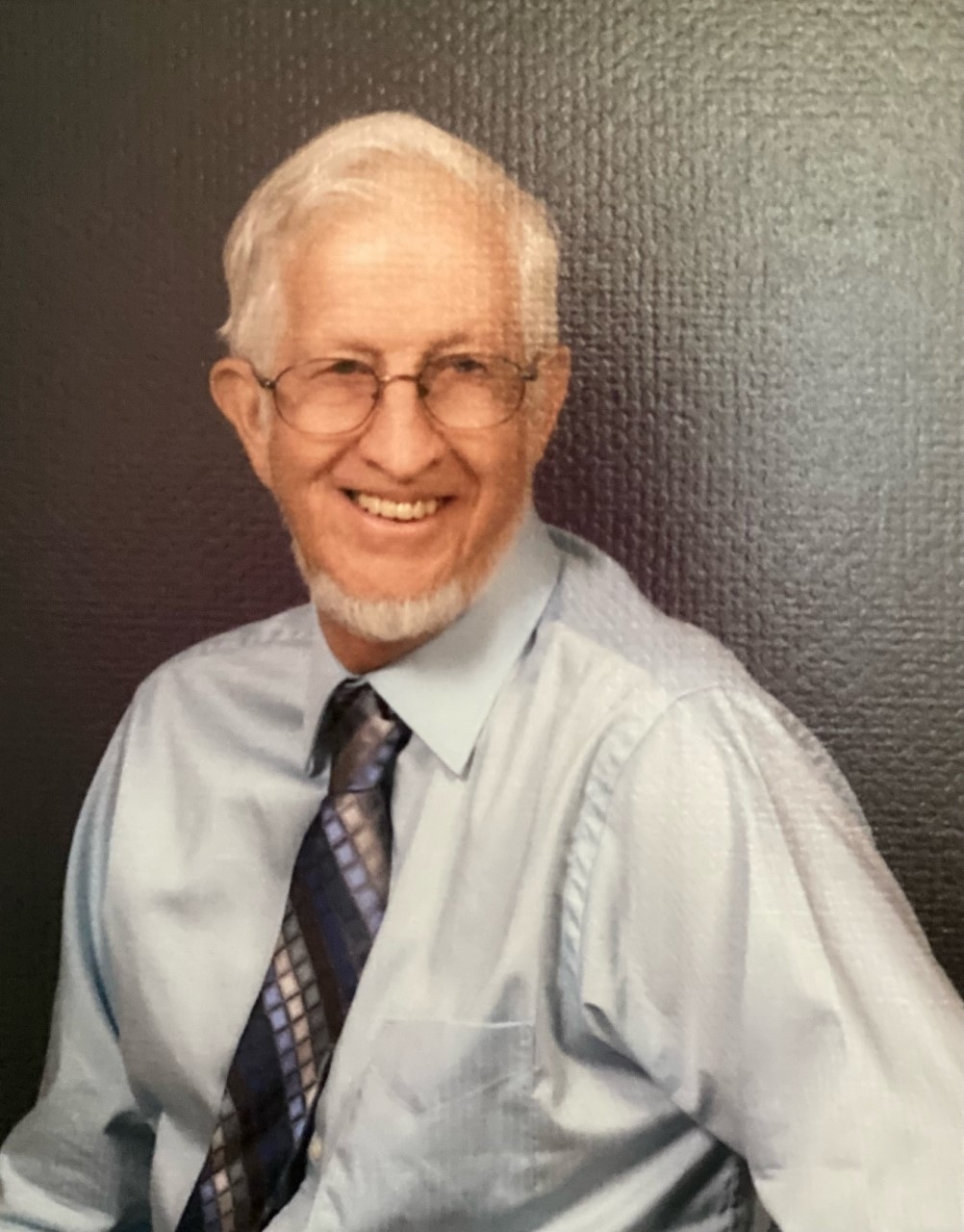 Gene Allen Bailey, 86, of Lee’s Summit, MO, passed away on February 6, 2022.
He is survived by his wife of 65 years, Joyce Bailey (Johnson), daughters Kim (Bob) Plummer of St. Petersburg, FL; Lori Bailey of Lee’s Summit; Kerry (Jim) Lewis of Lebanon, MO; son Allen Bailey of Harrisonville, MO; sister Sheila (Carl) Cochran of Peculiar, MO; seven grandchildren; 14 great-grandchildren; and many nieces and nephews.
Gene was preceded in death by his parents, Maurice and Hazel Bailey; brothers, Dale, Kenneth, and Gary; and sister, Verlena Emond.
Gene was born in Greentop, MO on June 26, 1935.  He graduated from Lee’s Summit High School in 1953 and worked for a cabinet maker until he enlisted in the US Air Force along with his brother Gary in 1955.  He and Joyce married in 1956.  Gene was a medic and was stationed at Air Force bases in Kansas, Bermuda, California, Vietnam, Texas, Italy, and Illinois during his career, retiring in 1977 as a Master Sergeant.  He was very proud of serving as a medic in Vietnam and of his 22 1/2 years in the USAF.  Gene then went back to his previous skill of carpentry, self-employed until his second retirement in 1999.  He and Joyce bought a second home in St. Petersburg, FL and were snowbirds until 2018.  Gene was a member of Terrace Lake UMC and was active in the Methodist Men until the beginning of the pandemic.

In lieu of flowers, the family suggests donations to the church or the Alzheimer’s Association.

May God comfort this family and sustain them, especially my sister in law Sheila, I love you.