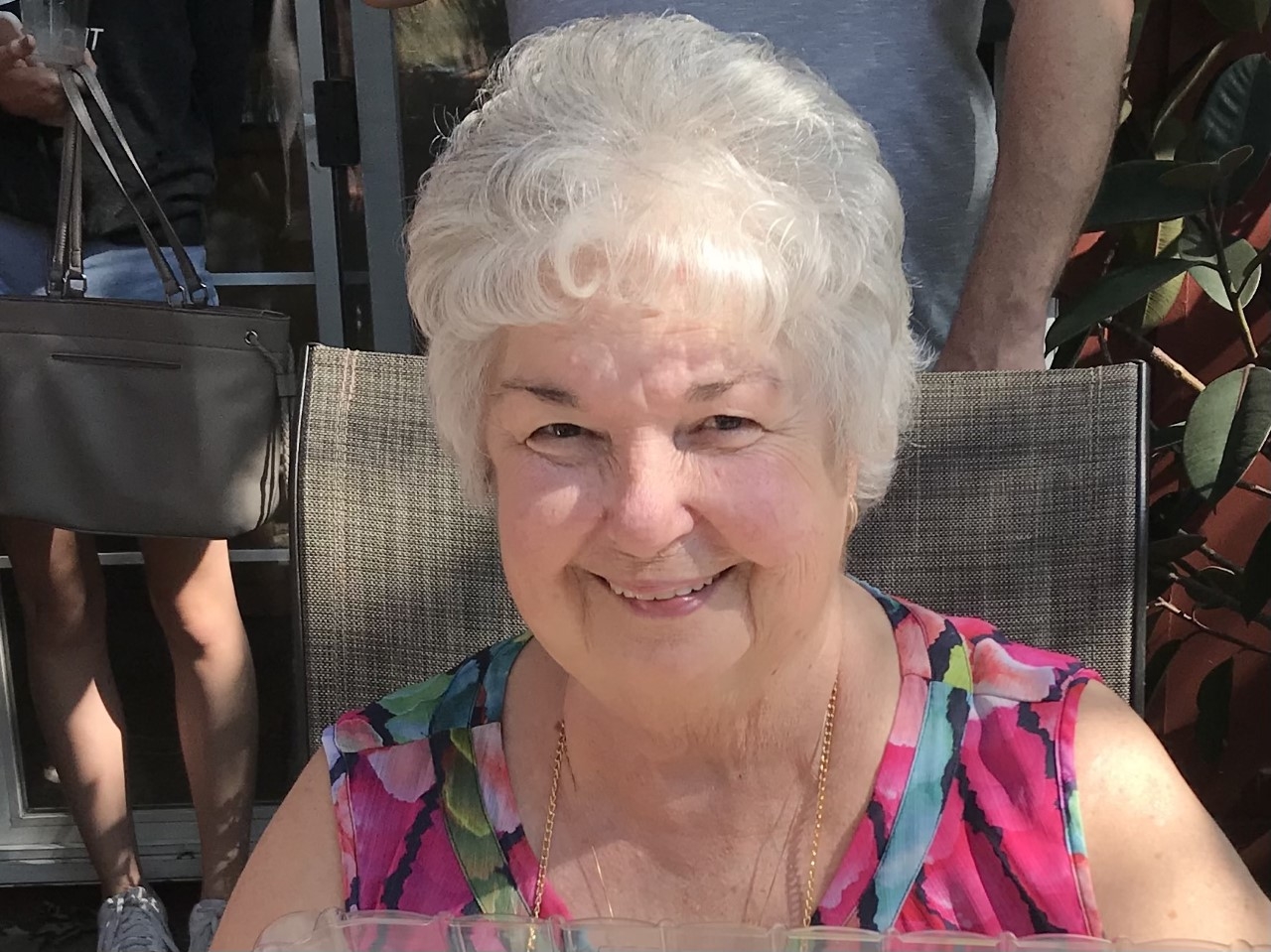 Louise was born on October 13, 1940 in Ozark County, Missouri to Laurence and Martha Hinkebein. She was an only child.

She married Donald W. Tolle January 18,1958 and had four children. Louise was a homemaker most of her life and would say her children were her lifeblood. She loved working with people as a food sample presenter and later as a cashier in grocery or retail establishments that allowed her to have lots of social interaction. Her legacy of love will live on in the hearts and minds of everyone she interacted with.

Louise was preceded in death by her parents and husband, Don. She leaves behind her four children Donnie Tolle , his wife Jeanne; Christine Flowers, her husband Steve; Gail Walton, her husband Marvin; and Larry Tolle and his wife Keli; 10 grandchildren, their spouses and 11 great-grandchildren – although she was truly a grandma to most who knew her.

Louise had a cheerful disposition and outlook on life. She will be dearly missed by all who knew her.

To Gail and family,
Please know that you are in our thoughts and prayers. We are praying for peace and comfort during this difficult time. Hugs to you, Debbie & Steve Hale

We are so sorry for the loss of your mom. She did good, raising Don. Wonderful memories, keep close.

I am so sorry for your loss. I know you all are going to miss Louise so much. Her loss will leave a big hole in all your hearts. Many prayers and thoughts for you all in this heartbreaking time.

Louise was always so sweet and welcoming. May she rest peacefully in the arms of our Lord. May you all find comfort in your memories, as she lives on on your hearts.

Louise,
I will miss you at our family Olympics. You were always so delightful.
Love, Your cousin Genece

My condolences to Louise’s children & their families. She was such a sweetheart and I will certainly miss her. May she now rest in our Savior’s peace.

It makes me so sad to hear you have lost this dear woman. I loved taking my mom (who married Don’s brother Larry) to visit from Springfield Illinois. It amazed me how every day kids and grandkids popped in to hang out and just be together. What a great environment to grow up in. You will indeed miss her and the love she showered on all who came into her home. I trust this example will be upheld through the generations.

I am so very sorry to hear of the loss of your mom. Louise always seemed to have a smile and was full of life. I am keeping you all in my prayers through this tough time.

Wishing you peace to bring comfort, courage to face the days ahead and loving memories to forever hold in your heart.

She will always be remembered.

To my cousins Donnie, Chris, Gail and Larry,
I’m so sorry to hear of your Mom’s death. No one is ever ready, at any time, to lose your parent. Louise with her big brown Hinkebein eyes and wide smile will certainly be missed. Please know you are all in my heart and prayers. Hopefully the fall of 2021 will allow us to gather, hug, kiss and remember our beautiful extended family.