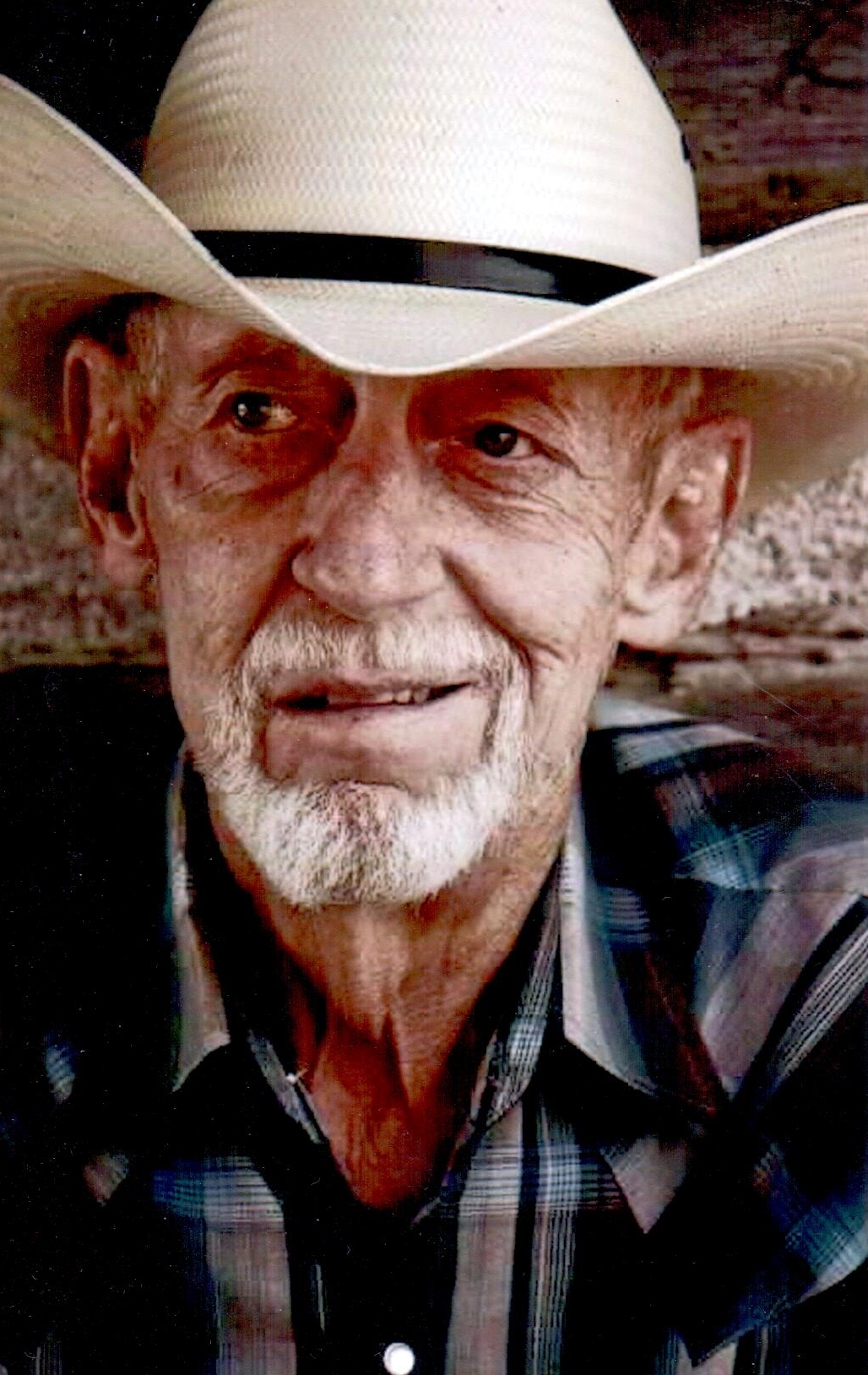 Harold Wayne Battmer, beloved husband, father and grandfather, passed away on February 26, 2020 in Lee’s Summit, Mo., at the age of 86.

Harold was born on June 27, 1933 to Henry Battmer and Freda Taylor Battmer at General Hospital No. 1 in Kansas City, Mo. He went on to graduate from Pleasant Hill High School in 1951 and attended Central Missouri State College. Harold felt a strong sense of duty to his country and community and will be remembered for his selfless service to both — he was a proud veteran of the U.S. Army, serving from 1953–1955 and attaining the rank of Corporal, and later went on to join the Missouri State Highway Patrol, where he served for 32 years before retiring with the rank of Lieutenant on September 1, 1990.

On June 7, 1958, Harold married his beloved wife of 61 years, Claudine, in a ceremony at the Lee’s Summit Christian Church. Together, the couple raised two sons, Kent and Brett, and enjoyed traveling the country together in their RV.

Harold’s personal motto written in his high school yearbook was, “If you want anything done, do it yourself.” It was how he lived his life: with a deep sense of integrity and personal responsibility to everything he did. He was dedicated to and proud of his service and his family, especially his grandchildren. He loved fishing and traveling, and he could strike up a conversation with almost anyone, whether they crossed paths on the lake, at the bank or while he was cruising the aisles of the local Walmart. He is loved and will be dearly missed by all who knew him.

A memorial service is being held on Monday, March 2, 2020 at 11 a.m. at Langsford Funeral Home. A visitation will be held prior to the service at 10 a.m. at the funeral home. In lieu of flowers, donations may be made to The Missouri Association of State Troopers Emergency Relief Society.

Harold Battmer was someone I respected my entire professional career. I was so honored that when I made lieutenant I got the badge number that had previously been assigned to him. He was as close to fair in dealing with people as anyone I ever met. What a loss.

We wanted to extend our deepest sympathy to the entire family for your loss. Enjoyed working with Harold for many years – hope you have comfort knowing you are in the thoughts and prayers of so many friends.

Deepest condolences to the Battmer family. My thoughts are with you all.

Harold was a good man on so many levels. Our condolences and prayers go out to Claudine and the family.

Harold, a great representative for the Missouri State Patrol, was a highly thought of by all investigators of the KCPD. Personally, I had the privilege of working with him over the years and relished is friendship and support. May he Rest In Peace.

Harold will be missed by all who loved him. As a child, he was always my Highway Patrol hero! Rest in peace, Harold.
Barbara and Scottie

Remembering Harold when we would visit at the campground at Truman Lake. Always enjoyed those visits. He was a good Lt. for Joe at troop A. Much respect for him. May God bless him.

Harold and Claudine were close friends with my parents beginning with those “early days” on Francis St. He made an impression on this kid! He was one of the primary reasons I went into law enforcement.
Our thoughts and prayers go out to Claudine, Kent, Brett, and their families.
Harold was a super guy and will be greatly missed.