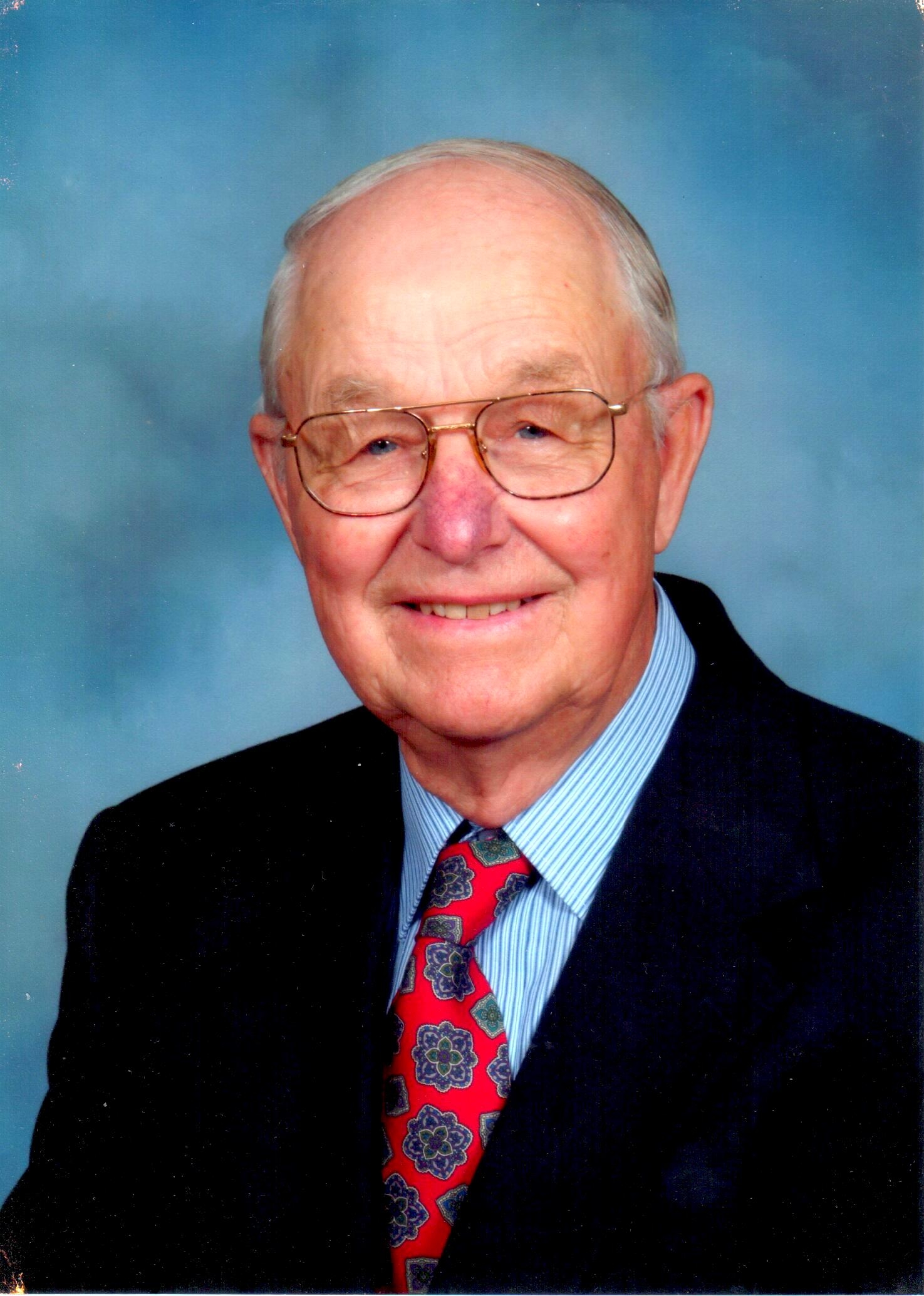 Our Dear Brother and Uncle, Howard Stayton, went home to our Heavenly Father October 6, 2018. He passed away peacefully in his sleep. He was born May 29, 1921 in Lee’s Summit to Arthur Stayton and Dorothy Stayton who preceded him in death in 1980 and 1974 respectively. He was one of seven children. His brother William Thomas Arthur (Buddy) died in 1951 and sisters Mary Margaret died in 1942, Elenora (Rich) died in 1970 and Martha (Fretty) died in 2015. He is survived by 2 sisters – Dorothy who lives in Lee’s Summit, MO and Alice Rosalie (Link) who lives in Colorado Springs, CO.  He is survived by 6 nephews, 5 nieces, 15 great nephews and nieces, and 10 great, great nephews and nieces.

After finishing school, Howard helped his Father and Mother work the family farm until he was drafted, into the Army where he proudly served his country. In 1949, he moved to Colorado and worked on his ranch for several years and then moved to Colorado Springs and helped his sister Martha raise her 2 daughters while working as a heavy equipment operator at Rocky Mountain Pavement. One of his projects was digging the groundwork for the United States Air Force Academy football stadium. He moved back to Lee’s Summit in 1974 to help his sister Dorothy care for their Mother and Father and cared for the family farm.

He was a long-time parishioner of Our Lady of Presentation in Lee’s Summit and had many dear, close friends over the years.

He loved to fish! He spent as many weekends as he could with family and friends camping and fishing in the Colorado Mountains and he had A LOT of fish stories!  Many, many happy memories!

Howard will be greatly missed, we learned many things from him and we are better people because of him – he was a wonderful, kind man and we are truly blessed to call him our Brother and our Uncle.

Howard was a very special man who was gentle and prayerful and easy to talk to. His many stories were interesting and always true. His love of family and his strong faith were most important to him. He had a grateful heart and easily shared with others. His smile always lit up a room. He will be greatly missed.
Peggy Peterson

Rest in Peace Uncle Howard, you are missed so much already. We love you. Patti and Dan

Rest in Peace Uncle Howard, you are missed so much already. We love you. Patti and Dan.