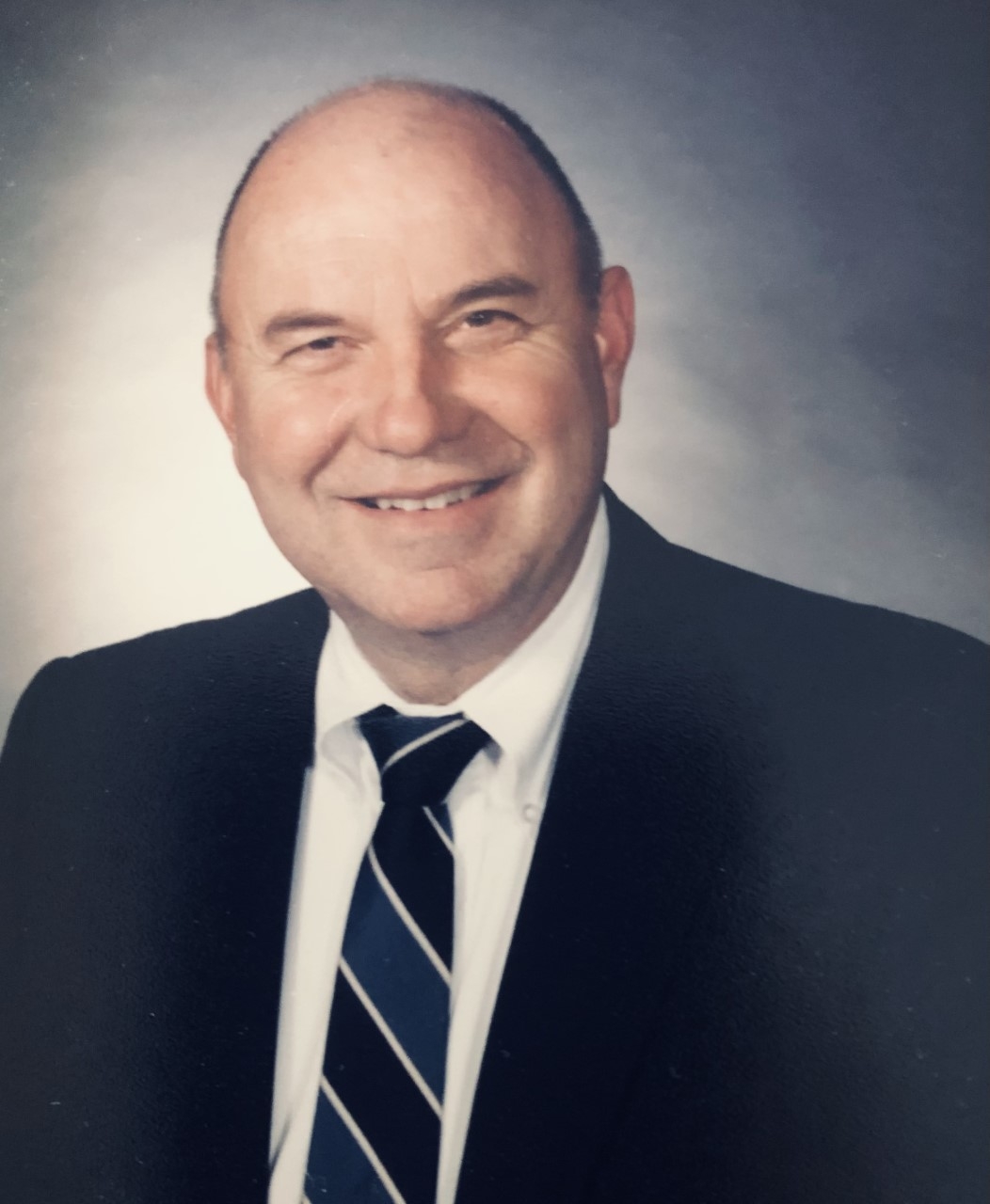 Hulen Frank Jenkins died unexpectedly at home in Lee’s Summit, Missouri, on Sunday, July 4.
He was 83 years old. Hulen was born and raised in Kansas City, Kansas, the second of four sons,
to George Barker Jenkins and Fern Boring Jenkins on Nov. 6, 1937.

He met his life-long partner, Patricia (Pat) Thornburgh, at Wyandotte High School in KCK. They
married July 12, 1958, and would have celebrated 63 years of marriage on July 12. Pat died May
6 of this year.

Hulen attended the University of Kansas on an NROTC scholarship and joined the Marine Corp
after completing Officer Candidate School in Quantico. He treasured his time as commander of
Company I, 4th Marines, Third Battalion, at that time based at the Marine Corp Base of Hawaii.
He resigned his commission in 1966, and began a career in corporate business, including
positions with Olin Winchester, Mallinckrodt Chemicals, A.E. Staley, and Plastic Enterprises
where he served as President. Hulen worked into his late 70s and wrapped up his career as a
management consultant and turnaround specialist for regional banks.

Hulen loved history and was an avid reader. He had a keen mind, enjoyed problem solving, and
embodied the Marine Corp ethic of “No stress, no problem.” One of his favorite pastimes was
hunting quail, pheasant, or turkey with his brothers.

Hulen and his wife Pat enjoyed traveling together and took more than a dozen cruises during the
last 30 years, including trips to: Africa, Antarctica, Alaska, Canada, China, England, Europe,
Japan, The Mediterranean, The Mideast, and South America. He especially enjoyed family trips
to Hawaii and a 50th Wedding Anniversary trip to Southampton from NYC on the Queen Mary 2.

Rest In Peace, dear Friend,
You lived a full and rich and wonderful life, served your country with honor and dignity, and…with Pat at your side…raised two beautiful daughters.
I am among the many who will miss you and Pat very much; but I feel blessed that over the last forty years our families shared so many happy hours together.
Here’s to canoeing down the Current River on a beautiful summer’s day!
With great affection,
Marylyn Smith
St. Louis