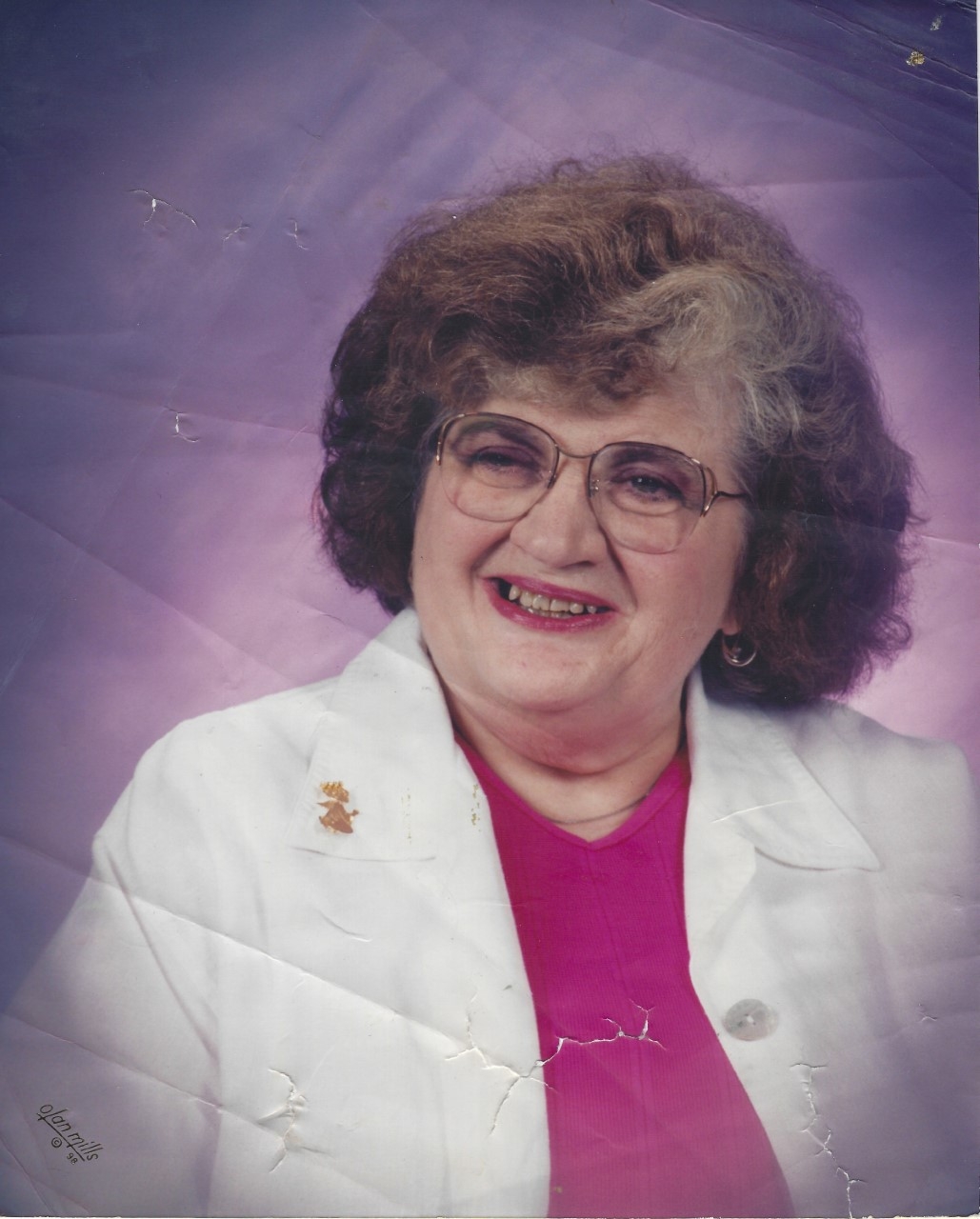 Ida Teresa (Angotti) Banks, 78, passed away in the presence of family on June 22, 2020. Ida was born on March 15, 1942 in Kansas City, MO to Louis E. and Filomena L. (Tucillo) Angotti. She graduated from Ruskin High School in 1959. In 1963, she married Ronnie D. Banks; they divorced in 1972. Ida and Ronnie had two sons during their marriage: Ronnie D. Banks, Jr. (stillborn) and Patrick J. Banks. Ida worked as a Test Operator for Torotel Products for over 30 years before retiring in the mid-2000s. She proudly served as a union officer – including a stint as President – during this time. As a single mother, Ida worked many hours and made personal sacrifices to provide her son the opportunities not afforded to her.
Ida is preceded in death by her parents, Louis and Phyliss; her sister, Barbara (Angotti) Steele; her brother, Louis Angotti Jr.; her son, Ronnie Jr.; and her grandson, Ryan Banks. She is survived by her sister, Joann (Angotti) Brown; her brother, Phillip Angotti; her son and daughter-in-law, Patrick and Debbie (Dickinson) Banks; two granddaughters, Allison and Abigail; her goddaughter, Michelle (Steele) Crosetti; and many friends and family.
A visitation will be held at 10am and a funeral service at 11am at Langsford Funeral Home. Graveside burial at Mount Olivet Cemetery will immediately follow.

My thoughts and prayers are with you and your family, Patrick. Your mom was a special woman and she raised a great kid! I apologize that I cannot make the visitation due to my own medical issues. I am thinking of you!
Brian

Patrick, Debbie, and girls, along with the extended family,
I send our sympathies to your entire family during this time, The loss of a mother and a grandmother is a very hard time. When losing your mother you lose the first and best friend you ever had. We build so many memories that we hold in our hearts forever. When we remember our loved ones it is usually these memories we turn to and always the best of those memories. Rely on these memories and they will help you when times get rough. I think of my mother every day and each day I remember something that happened in our life! I know Ida did well in life because she lives in Patrick, Abby, and , Allison and gave our family these wonderful individuals. She will now join her baby son and her baby grandson. What a smile I bet was on her face when joined by these two baby boys! I send hugs and love always!

Our prayers are with the family, no words can adequately express our sadness

Pat, my thoughts and prayers are with you during this time.
Donita

Ms. Ida was my across the street neighbor when I was growing up. I was just thinking of her when I went home a few weeks ago. She was such a sweet woman and I know she will be missed.

Prayers for the family during this time.