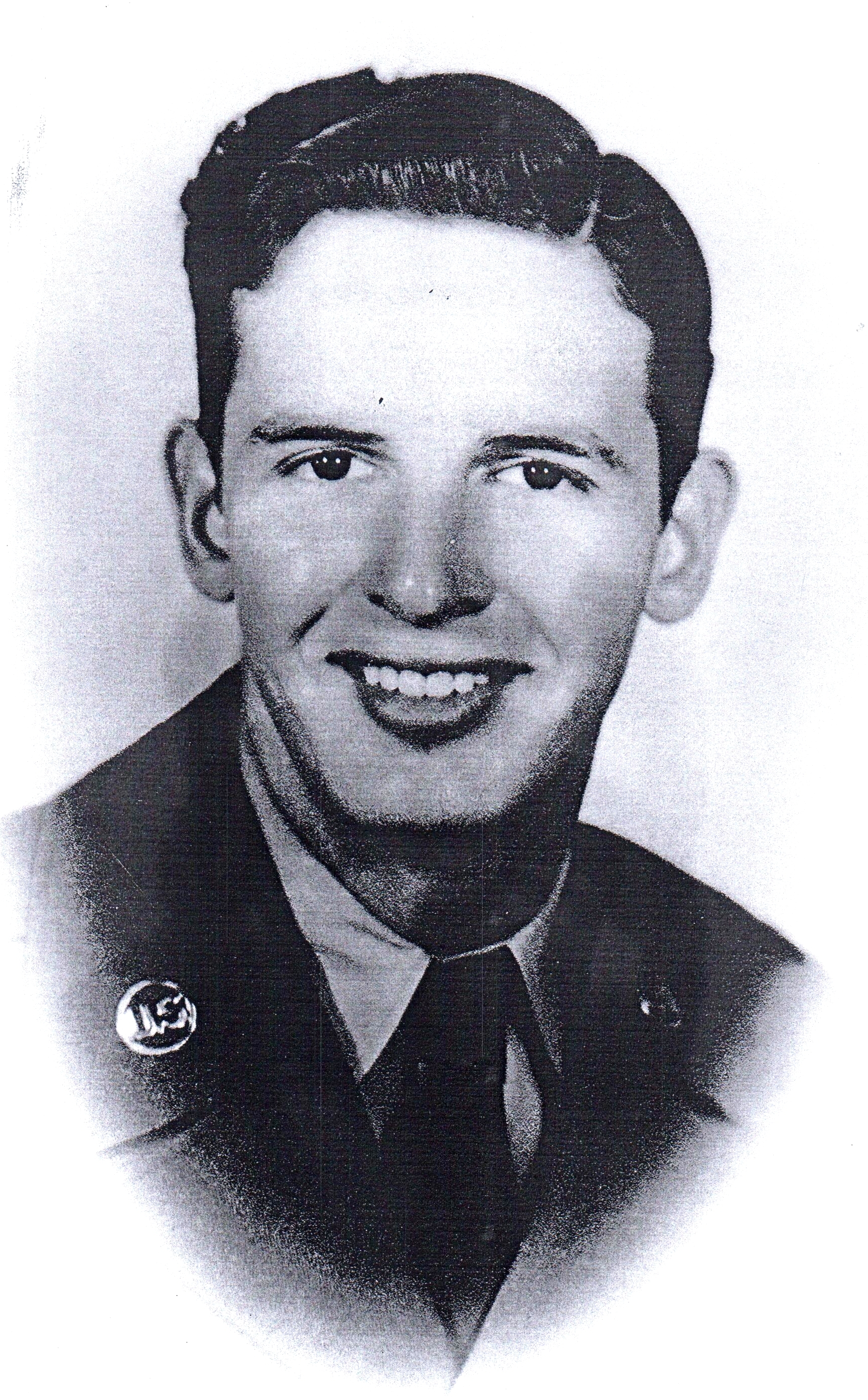 Irvin Virlyn Patterson, 89, passed away after a brief illness in his sleep, early on August 9, 2020 at his home in Lee’s Summit, MO. At present, the cause of death has not been determined. Until recently, Irvin had lived a life filled with much happiness and success. He was born close to Washington, GA on September 28, 1930 to Robert Marion Patterson and Sallie Pearl Wilson Patterson. Irvin was the third child of six children born to this couple. He started his schooling in Metasville, then transferred to the Washington grade school. During the War, his family moved to N. Charleston, SC where his father worked in a shipyard. Then the family moved back to Washington, where he graduated from High School in 1947 at the age of 16. His parents passed in 1972 and 1976. Irvin was also preceded in death by his older Sister Gloria Ann Patterson Peters, his older brother Warren Patterson and his youngest sister Esther Loy Patterson Lyon. Surviving are two younger brothers Lewis D. Patterson of Delaware and Lester R. Patterson of Lee’s Summit, and many nieces and nephews.

In June 1958, Irvin was united in marriage to Sandra C. Sims Ala whom he had met in May 1956 at Bendix. Sandra had a son Stephen L. by a previous marriage which Irvin adopted as his own. In May 1960 they were blessed with another son, Stanley L. Patterson, who has been a tremendous help to his parents. In 1963 this family began a fantastic yearly journey across the United States, Canada and Mexico. Mostly camping in the beautiful National Parks etc. Irvin and his wife also visited many other countries. The memories of these trips are still held dearly. Irvin is survived by his devoted wife Sandy of 62+ years, sons Steve and Stanley, four grandchildren and three great grandchildren. Irvin was a wonderful devoted husband, father and friend. Mere Words cannot describe his life of helping others, his generosity and his love of his country. He may be gone but he will never be forgotten.

In December of 1948, seeking better employment opportunities, Irvin moved to the Independence, MO. area close to his married sister. When the Korean War started, Irvin returned to Washington, GA. There at the age of 20, he enlisted in the Air Force in March 1951. He was selected to teach Radar (a new Technology) and was trained at various bases in the US before he was stationed at the US base in Porto Rica where he trained Pilots, Co-Pilots, and Navigators this new technology. After the war ended, his position was deemed essential and he served the balance of his four years until March 1955. He returned to Kansas City and worked at Industrial Millwork, quitting, to build a home for the Patterson family that had moved to KC.

In early May 1956, Irvin went to work for the Bendix Aviation Corp in South KC (a prime contractor for AEC which later became Allied Signal. Irvin worked in the Test Equipment design as a Tech and was promoted to Sr. Staff Engineer by the time he retired in April 1991 from Honeywell. During this time, Irvin also became a Professional Engineer in the State of MO.

After retirement, Irvin became involved in development of Somerset At Charleston Park and Valley Forge where he designed high quality homes. Irvin and Sandy live in their house that was designed and built in later 1976 and early 1977. Most of the work was performed by themselves, their relatives and friends. It has been a wonderful home full of memories.

Funeral services are scheduled for 2:00 PM on Friday, August 14, 2020 at Langsford Funeral Home in Lee’s Summit, Missouri. Visitation will be one hour prior to the service. Burial will follow at the Lee’s Summit Cemetery. The family suggest sending a blooming flowered potted plant to be planted in his memory. The family requests that everyone wear a mask and respect others wishes for Social Distancing.

Sheila and I are having trees planted in his memory. That is most appropriate because Irvin and I spent many, many hours over the decades starting back as teenagers in Georgia working with wood and wood working machines in our Dad’s shop. We further worked together at Industrial Millworks in Kansa City and in many other projects and house building in K.C. and Lee’s Summit. His engineering and machine skills were far beyond me but I fully appreciated his life long quality craftsmanship in working with wood. I will sorely miss him.

Sandy, Stanley and Steve,
Larry and I are so sorry that we didn’t see this prior to Irvin’s service. Irvin was a wonderful man in a world that does not have that quality of men. We were proud to know him, may he rest in peace.
Larry and Jenice Hodges

Stanley and family:
I am so sorry to learn of the passing of your father. Although we have not been in touch for quite a long time, I continue to think of you as a very dear friend. I know you were very close to your father and although he is gone, he will live on in spirit. When my mother passed in 2000, you consoled me by saying that she lives on in myself and my daughter. The same is true for you. You have been a good friend and I appreciate that. My cousin was just in KC for a wedding, and it made me think of you, but unfortunately I was unable to attend. Please give my best wishes to your mom, Sandy. I tried to call you but have been unable to get through. When you have a spare moment, I would love to speak to you. I can be reached at 813-731-9892.
All the best,
Bob Ivy