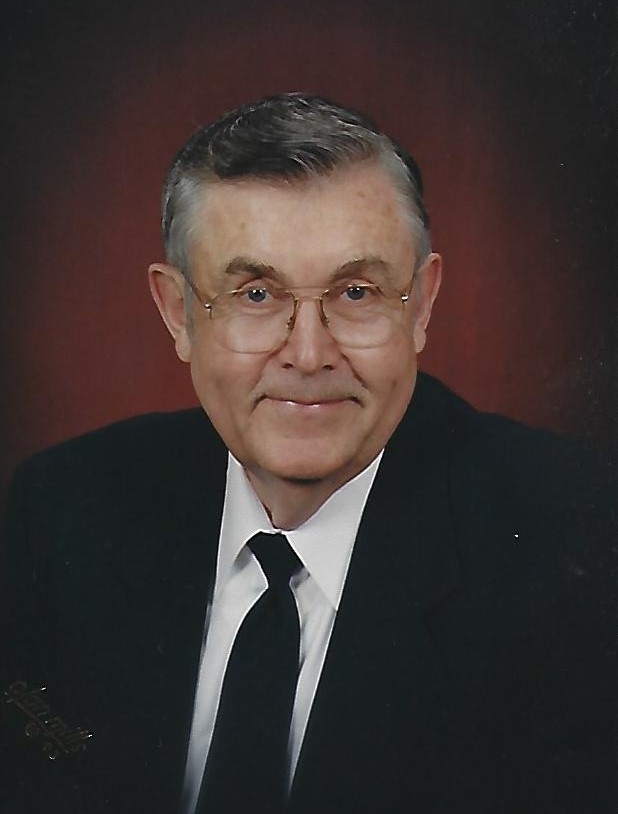 Irvy F. Hawkins, Peculiar, Missouri, was born in Braymer, Missouri, the son of Laura (Edna) Wilds and Irvy Francis Hawkins. Irvy passed away January 15, 2020, at the age of 86. He attended a one-room school as a child and graduated from Braymer High School in 1951. As a young man, many people knew him as “I.F.” Irvy lived in several places during his life including the Kansas City, Missouri, metro area; Whittier, California; Harrison, Arkansas; and Raytown, Missouri, before moving to the rural Peculiar, Missouri, area in 1978, with his wife Marion and step-daughter Julie. He resided in rural Peculiar the remainder of his life. Irvy wed Marion Usnick Bishop May 14, 1977.

Irvy worked at several occupations throughout his life including working at the Oscar Meyer meat packing plant in Kansas City, working for the U.S. Postal Service and running a 7-11 store while he lived in California, and owning and operating a Western Auto store in Harrison, Arkansas. He retired from the Kansas City Area Transportation Authority about 1996, where he had worked driving Metro Buses for many years. After retirement he served as an election judge in Cass County for several years.

Irvy was a member of and faithfully attended the Harrisonville United Methodist Church and was also a member of the Harrisonville United Methodist Men. Irvy enjoyed fishing and hunting in his younger days. He and Marion enjoyed travelling with friends and family and enjoyed spending time at their lake house for several years. Irvy liked to play games that challenged his mind. Sudoku was a recent favorite. He was known to be quite good at remembering which cards had been played during card games. He was skilled at making peanut brittle, and for several years there was a family tradition of making peanut butter balls together for the holidays. For the last several years, as long as his health permitted, he was dedicated to regularly exercising at the facilities provided at Cass Regional, and he rarely missed spending time with friends at morning coffee in town.

We just learned our good neighbor for over 35 years passes away. He had a wave and smile on the road as we passes or as I walked. Our son fished in the lily pond by the road when he was little. We are sorry for your loss. Our prayers are with you