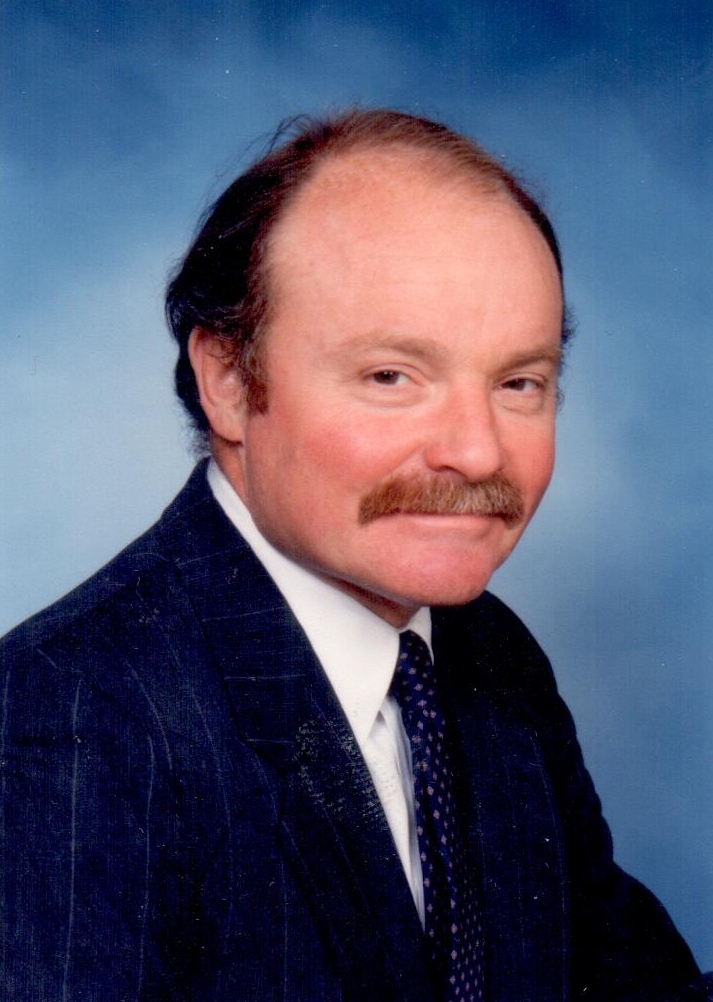 Jack Lee Campbell died on September 29, 2019 at the age of 73. He was born on November 23, 1945, to Bernard C. and Sarah Campbell at St. Luke’s Hospital in Kansas City. A proud Lee’s Summit Missouri Tiger, he was inducted into the Lee’s Summit High School Hall of Fame.

Jack received his BA and JD from The University of Missouri-Columbia, where he was a member of the Apha Tau Omega fraternity, serving as President of the chapter and on the Housing Corporation Board for many years. An avid lifelong fan of all Mizzou sports, he even played Mizzou Rugby as an undergraduate.He belonged to the Jefferson Club and was a long time member of the Board of Trustees of the MU Law School Foundation. He was honored with the Order of the Coif in 2011.

Jack began his law career at the Missouri Gas Service Company before joining the Shughart Thomson and Kilroy Law Firm (now Polsinelli), where he practiced labor and employment law. He served as the City Attorney of Parkville, Missouri, for 28 years. He served on the national board of directors of The American Judicature Society, chair of the Young Lawyers Section of the Missouri Bar and chair of the Board of Trustees of the Missouri Bar Foundation. He was active in the Kansas City Missouri Bar Association, chairing the Labor Law Committee, the Strategic Planning Committee and the capital campaign for the headquarters offices at Union Station. He received the prestigious Presidents Award in 2010 and the KCMBA Foundation Presidents Award in 2012 and 2015.

Jack loved and was active in civic activities. He started early, receiving the Volunteer of the Year Award from the Urban Service Branch of the Kansas City YMCA and was elected in 1980 to serve the Brookside area in the Missouri House of Representatives. He was a member of the Civic Council and led the KC Chamber of Commerce Local Affairs Committee. He chaired the Board of Directors of the Kansas City Jaycees, the Urban League of Greater KC, AlphaPointe Association for the Blind and KC Neighborhood Association. He was active in his church, Country Club United Methodist, for over fifty years.

Jack is survived by his wife Marsha, his sister Nancy, and his trusted hound Eddie, as well as extended family, Jim and Kathy Mulford, Tara and Ryan Adler and Ryan and Courtney Mulford. Jack was beloved by countless friends and will be deeply missed for his love, loyalty, laughter, tireless energy and buoyant good humor.

In lieu of flowers, the family suggest donations be made to the Juvenile Diabetes Research Foundation or Country Club United Methodist Church.

Jack was a great guy who will provide wonderful memories. First and foremost, for all his efforts to get women into the Jaycees – it availed me of incredible opportunities and lifelong friendships. I’ll remember his smile and sense of humor, and I will be in Jackson Hole on Thursday. So I make a promise – I will stand looking at the Tetons and my thoughts will turn to you and the terrific life you led….

Please accept my condolences on the passing of your husband. I know he will be missed by all those who knew and loved him.

Having worked with Jack over a good number of years on legal matters, he was an outstanding attorney and valued member of our outside support team. I was fortunate to know him as well as a friend in which you could not find a more considerate, generous and classy person. Our condolences to Marsha and family as well as his wide circle of friends.