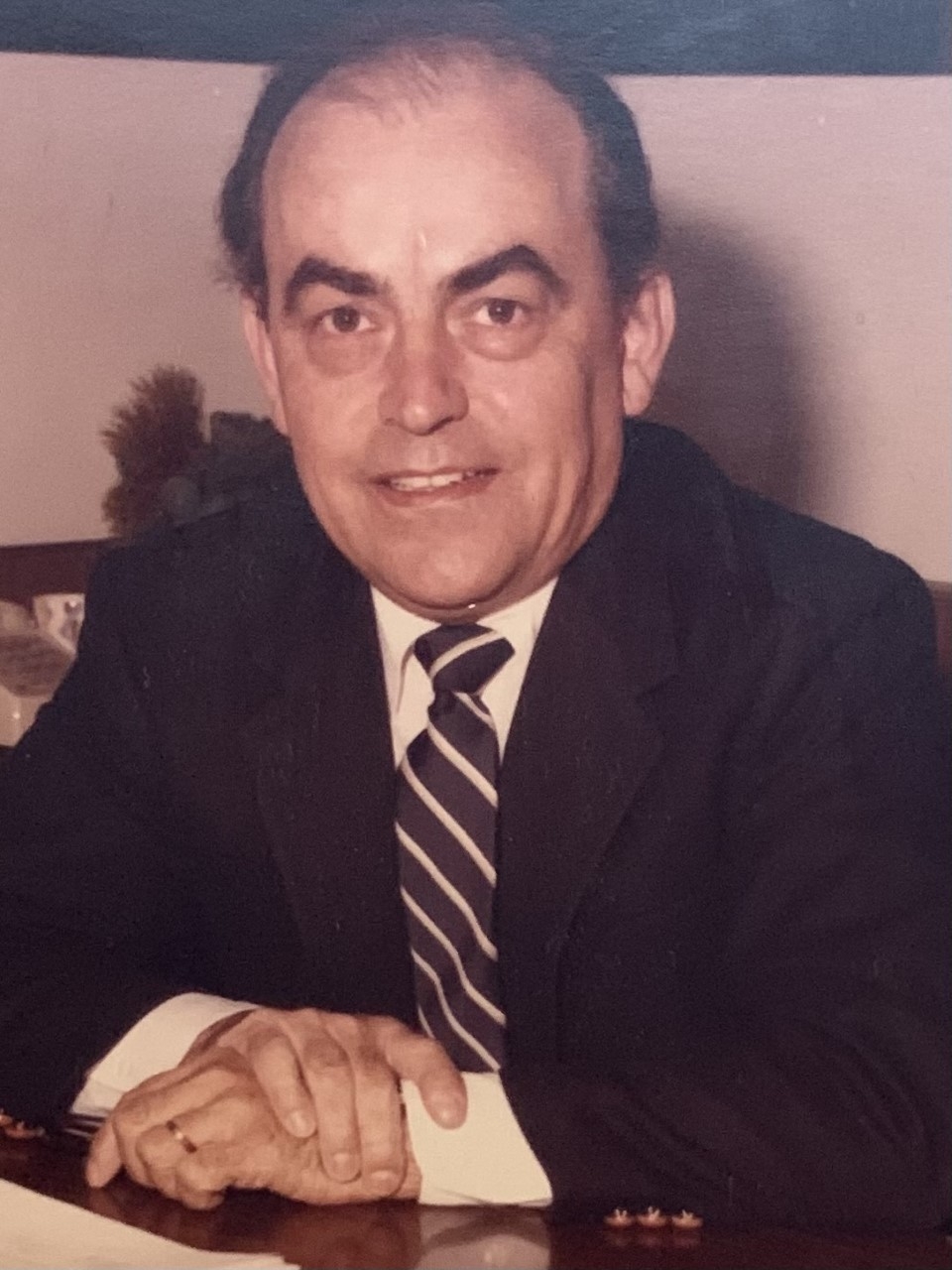 Jack was born on June 25, 1929 in Pattonsburg, Missouri to Judson Freemont and Velma Maude (Rusk) Padget. He was raised in nearby Jameson and was a graduate of Jameson High School, class of 1947.

After graduating, Jack moved to Kansas City. He was fortunate to be employed by Hallmark Cards in 1949, where he enjoyed a long 42 year career. In 1950, he married Norma Jean Stokes. They lived in Kansas City before moving to Raytown in 1957, where they raised their five sons. During his career with Hallmark Cards, Jack proved himself to be a highly talented engrave die maker and eventually retired as a manager of the Graphic Arts division. After retiring in 1991, Jack and Norma enjoyed traveling and visiting family. The couple moved to Lee’s Summit in 2004.

Jack served 10 years in the Missouri Army National Guard as a first lieutenant for the 110th Engineering Division in Kansas City. Most notably, he helped with security and relief efforts following the great flood of 1951 and Ruskin Heights tornado of 1957.

Jack enjoyed square dancing, playing bridge, camping on the Grand River with his family, wood working, leather crafts, automobile repair, auto body restoration and playing trumpet in the Raytown Community Band. He enjoyed Kansas City sports teams including both the A’s and Royals baseball teams. He and Norma were among the first season ticket holders for the Kansas City Chiefs from 1967 to 2000. A great lover of music, he also enjoyed attending many school and professional musical and theatrical performances of his children and grandchildren.

In Lieu of flowers, family requests memorial contributions be made to St. Luke’s Hospice House. Checks can be mailed to Norma Padget at 1309 NE Horizon Drive, Lee’s Summit, MO 64086

Dear Norma and family,
Im so sorry to learn that my good friend, mentor, and best boss ever has passed away. Jack took me under his wing and taught me so much about gravure printing while working in graphic arts. My successful career was do in a large to his guidance and support.

He was always good for a story or two about his many projects at home and the things he repaired using body putty! We shared many good laughs together, and always tried to see who we be the first to wish each other a happy birthday on our shared day of June 25th.

Please keep me posted on when you all will gather for the memorial service as it would be my honor to attend.