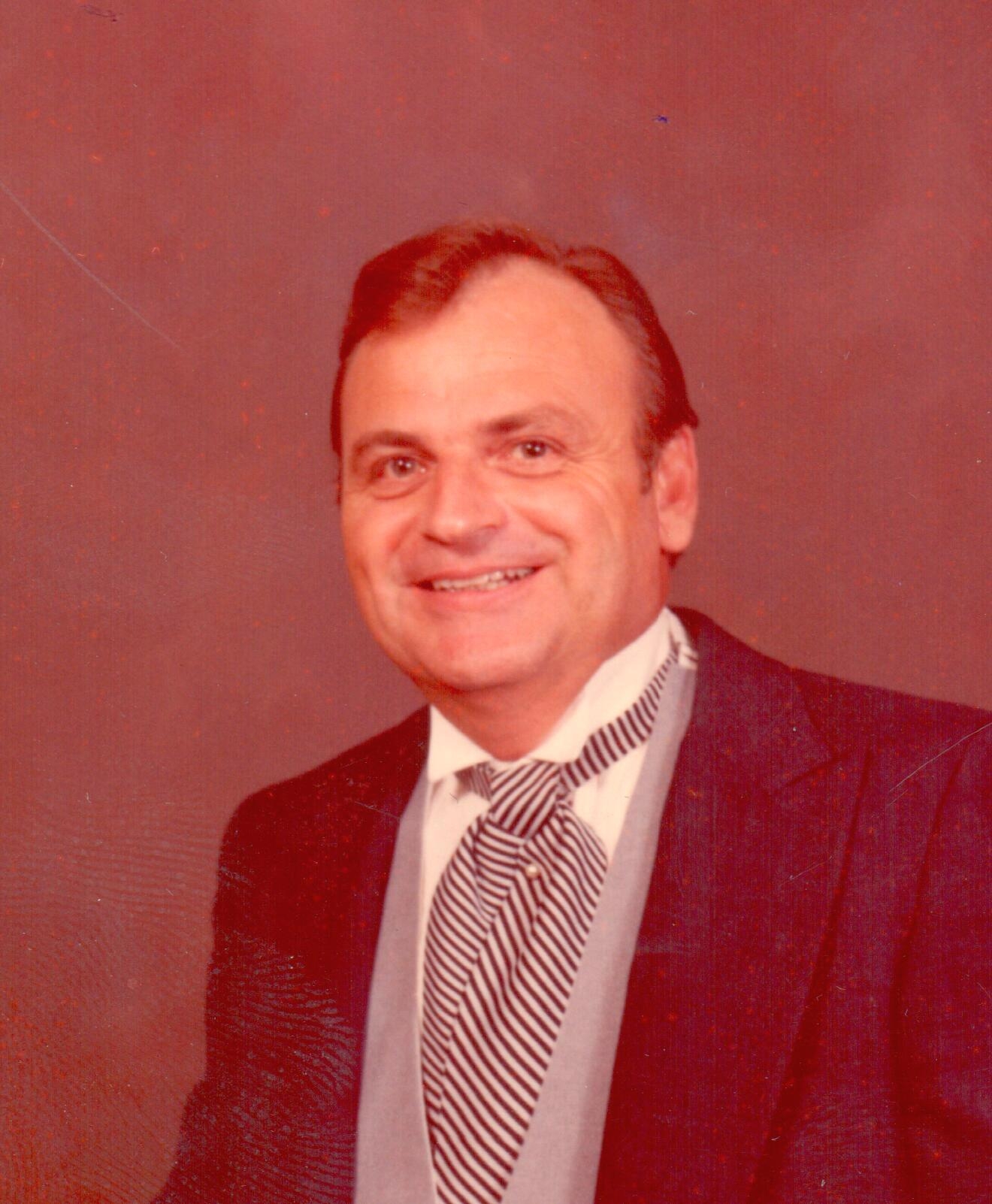 James A. Williams, 84, of Lee’s Summit Mo. died Oct. 9, 2020 at Medicalodges Butler, in Butler Missouri. James was fighting heart and chronic kidney disease, then contracted the corona virus and lost that battle.

James worked for the Skelly Oil Co. MO in the office on the Country Club Plaza, for 6 years. James was a Senior Vice President at Waddell and Reed, Financial Services, before retiring after 34 years.

James was so very, very proud of his three grown children and his grandchildren and great grandchildren. He enjoyed going to their school activities, boy scouts, sports games or just being around them. Jim enjoyed hunting and fishing with his boys and grandsons. He also liked tennis, and a lot of golfing, not walking but riding in those carts, as he got older. He will be deeply missed by his family and friends who loved him.

James was precede in death by his parents; James and Marguerite Williams; Brother, Donald Williams, from Independence, MO and Charles Williams of La Cruces, N.M.

Mark,
I am very sorry to hear of the loss of your dad. Becky and I send our prayers and condolences to you and your family during this sad time.