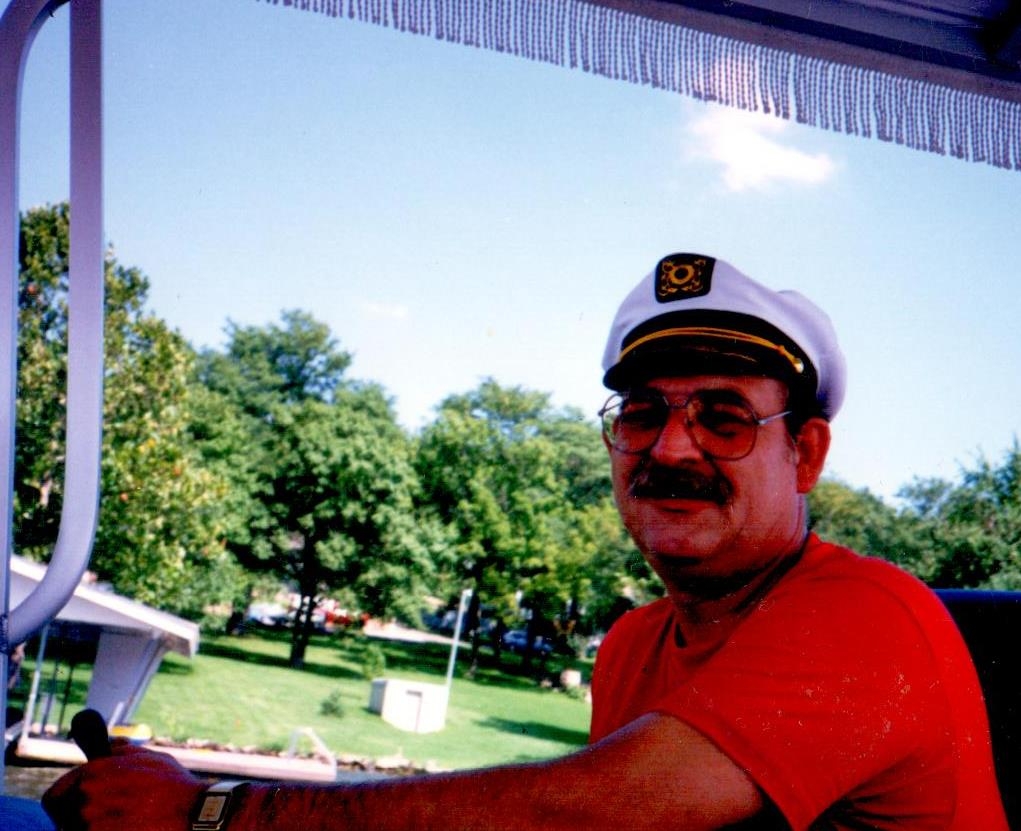 James “Jim” Louis Shepard, 76, of Lee’s Summit, Missouri passed away on May 14, 2019 at his home. Visitation will be Saturday, May 18, 2019 from 6-8pm. Services will be Sunday, May 19, 2019 at 2pm at Langsford Funeral Home. Burial will be at Lee’s Summit Historical Cemetery on Monday. Memorial contributions may be made to the charity of your choice.

Jim was born December 21, 1942 in Kansas City, MO. He started his working career when he was 16 years old with Milgram Food Stores. After 23 years, he ended his time with Milgram’s as assistant manager due to a work comp injury.

Jim then took on getting his Bachelor’s degree in Electronic Engineering with a 3.9 GPA at Devry University. His next career was with Sokkia Corp for 23 years, utilizing his education. During his tenure, he was sent to Japan for training on new surveying equipment. He overcame his terror of this strange land and came to love Japan and its people.

While working at Sokkia, he purchased a real “fixer upper” at Lake Lotawana, MO. It was one of the original log cabins at the lake. He spent the next 20 years restoring this cabin into a real “show place.” He filled it with antiques which led to 12 years as a part time antique dealer.

After selling the log cabin, he moved to Lee’s Summit, MO, where he spent the last 13 years filling his new home with antiques and collectibles and remodeling. His new “man cave” is without equal.

During his life time, he took on many pursuits: archery, golf, and especially hunting with his brother in-law and best friend Don Argo. They hunted quail, deer, and turkey.

Jim’s family and friends will miss his fighting spirit, glorious sense of humor, great imagination, ability to turn an “ugly duckling” into a beautiful swan, and unwavering love that we will keep in our hearts until we see him again.

Worked with Jim for 23 years at Sokkia. Really enjoyed time spent with Norma also. They were good people to me. Take care and sending our prayers .

Sorry for your loss. May his legacy fill your hearts with joy.

Uncle Jim,
What a character! Always the jokester, a creative mind, a fixer upper kind of guy that could see the beauty in the worst of things. From July 4th adventures, a competitive game of horse shoes and Chiefs football Sunday games… You will be missed by so many!
Love,
Your Nephew

Jim was always a friendly and welcoming man. He will be missed by many. My love, prayers and condolence goes to his family.

Jim I will so miss you! Sometimes in life we meet people that find a special place in our hearts—you & Norma are just those people for me. I wish you God speed until we meet again. ❤️?

I just learned that Jim passed away. So very sorry to hear. I was so happy to have him working for me at Sokkia and he was a good friend too. I often think of the good times with Jim and Norma at the Lake Lotawana cabin. Our prayers are with Norma and the family at this very sad time. Jim was a great person and we are blessed to have known him.
Allen and Joyce Kesselring
Clearwater Florida