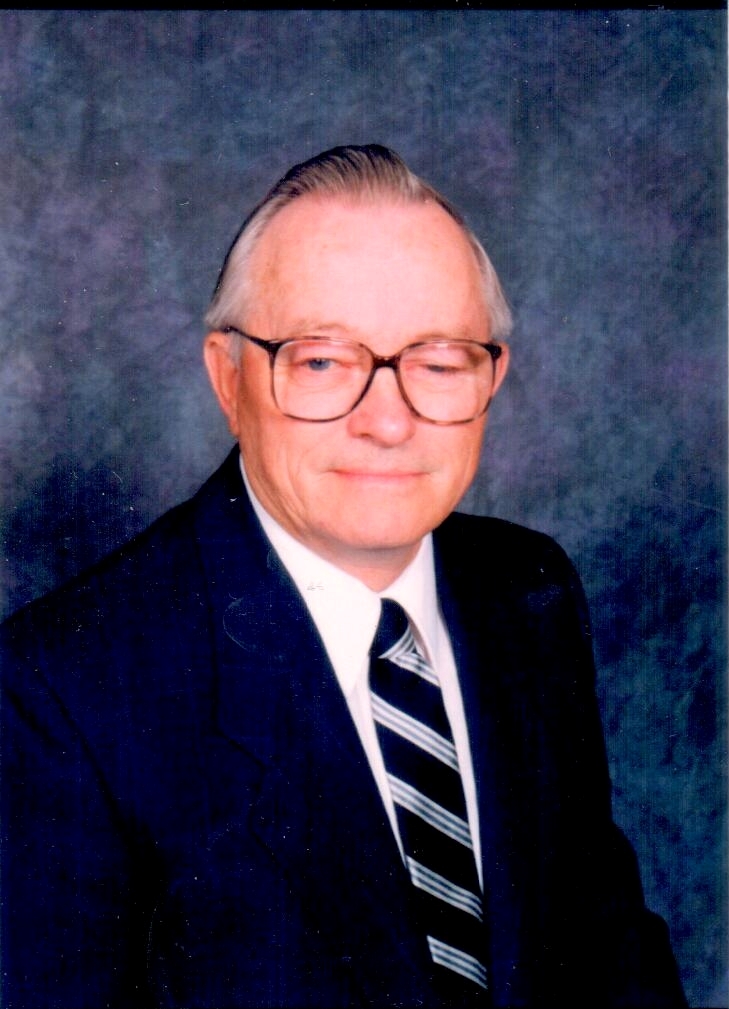 James P. Guffey of Lee’s Summit, MO, passed away, May 27th, 2020 at the age of 91 yrs. Visitation is 1:00 PM – 2:00 PM on Tuesday, June 2, 2020 at Langsford Funeral Home. A graveside service will follow at 2:30 PM at Salem Cemetery in Independence, Missouri. Memorials are suggested to the First Baptist Church of Lee’s Summit.

He is the son of Paul and Violet Guffey; He has 3 brothers: FA Guffey, Richard Guffey and Clyde Guffey; and 1 sister, Charlene Hart.

He and Gail (Cooper) Guffey were married December 17, 1949. They have 3 daughters, Jennifer (Randy) Lillard of L.S., Claudia (Ed) Scott of Foley, MO, and Jayme (Charles) Webb of Oak Grove, and are blessed with 8 grandchildren and 16 great grandchildren. Jim and Gail celebrated their 70th wedding anniversary in 2019.

Jim moved his family to Lee’s Summit in 1960 where they lived 33 yrs. Jim worked as a builder/contractor before retiring in 1991. They moved to Elsberry, MO where they lived over 20 yrs., recently returning to the LS area in 2015.  Jim was a long serving member of the Carpenters Union 1329 where he was honored with a gold watch and a 70 yr. membership pin in 2016. As a member and Deacon of Lee’s Summit First Baptist Church, he served in various leadership church positions and actively served on the Church New Sanctuary Building Committee.

Jim was a 4-H supporter and leader in the local Greenwood Hustlers 4-H Club, and actively served on the University of Mo. Extension Council, Jackson County 4-H Foundation, and the Kansas City Area III 4-H Advisory Board.

He was preceded in death by his parents; one brother, Richard Guffey; and sister, Charlene Hart.

Dear Jennifer, Randy, Jennifer’s mother and extended family: You are in my thoughts and prayers at the loss of Jim.
J.R. has always spoken so positively about his grandpa. I know he will be missed.
David Mathis

I am sorry to hear of Jim’s passing. My thoughts and prayers are with you all. He was a great man who will be dearly missed.

Fond memories of the Guffey family many years ago at New Salem Baptist Church.
My sympathy to the family.

We have so many wonderful memories of the Guffey family (from church and high school)!
We have so much respect for all of you! We are thinking of you and praying for you.