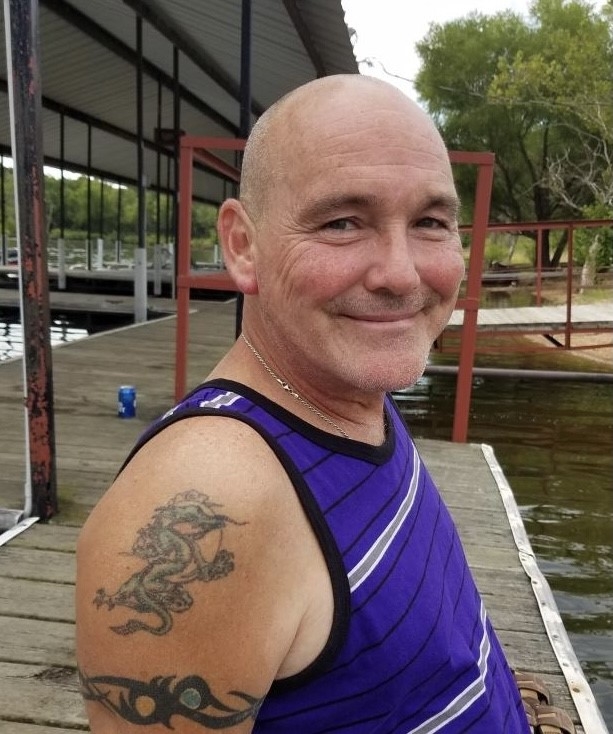 Bill was born January 20, 1966 in Kansas City, MO. He graduated from Holden High School in 1984. Bill married Nikolette December 2, 1995 in Lee’s Summit, MO. His greatest love and best friend was his wife, which he did everything with. Family was Bill’s world; he would do anything for anyone- including complete strangers. Bill was inducted into the Tribe of Mic-O-Say in 1980 as Little Sacred Totem. He was an avid gardener with the ability to bring life to any plant that was given to him. Not only was he good in the garden, but he also excelled at culinary arts, often inviting many people over to enjoy his meals Additionally, he was an eclectic artist, often creating works out of stone to give to his loved ones. Bill felt most at ease in nature amongst the trees where he would create some of the most moving poetry. Listed below you will find one of Bill’s original poems.

Doors and drawers, the many shelves of forgotten things,

A life of any human being.

Senility, a rest of our mental test,

A pause with our daily grind.

Never forgotten, only misplaced, those treasures of our minds.

Our fears are faced and quickly replaced with questions about our time.

And lost forever, those thoughts of ours, to the ones we leave behind.

In lieu of flowers, memorial contributions are welcome at https://gofund.me/c3921c75

My deepest sympathies for Nikolette and the family. Bill loved his family and friends like no other. His smile and laughter will be missed. I pray that God will bring you peace and comfort during this time of sorrow. Love you all!

Nikolette, TsbithaAlexandria, Sabrina, Jeremiah, Aunt Jewell, Uncle Bill & Wesley and all other family – Billy’s faith and his joy in living and loving his family will forever be the memory I carry with me. He will be missed greatly and our deepest sympathies and love are extended to you all.

Nikolerre my heart literally hurts.for you and your family. He loved you all so very much. In fact,he spoke of you with a sense of reverence. We always joked ,he and I, about how far out of his league you were. Lol His love of God and family was something more men should strive to be like. I don’t know if Frank told you or not,but I have an exploded radiator hose. Chris had to go to Springfield. Time is Not my friend today. I know everyone says this,but I am sincere when I say if there is ANYTHING I can do to help, please call me! Please don’t hesitate. I love you! I am freaking out about my truck not getting me to y’all today. If it is fixed I will start towards KC. and hopefully won’t miss everything! Sending all the love and hugs I have

Oh Bill we miss your smile and honor your absolute love to your beautiful Wife and Best friend and my sister, Nikolette, and your amazing children. You lived for your Family and it resonates through them all. You were taken way too soon from all of us. I looked at Jeremiah last week and he looks so much like you. Your daughters are beyond beautiful of which you created. God.. we will miss you. Sleep well. We will see you again. Always, your sister in law, Natasha