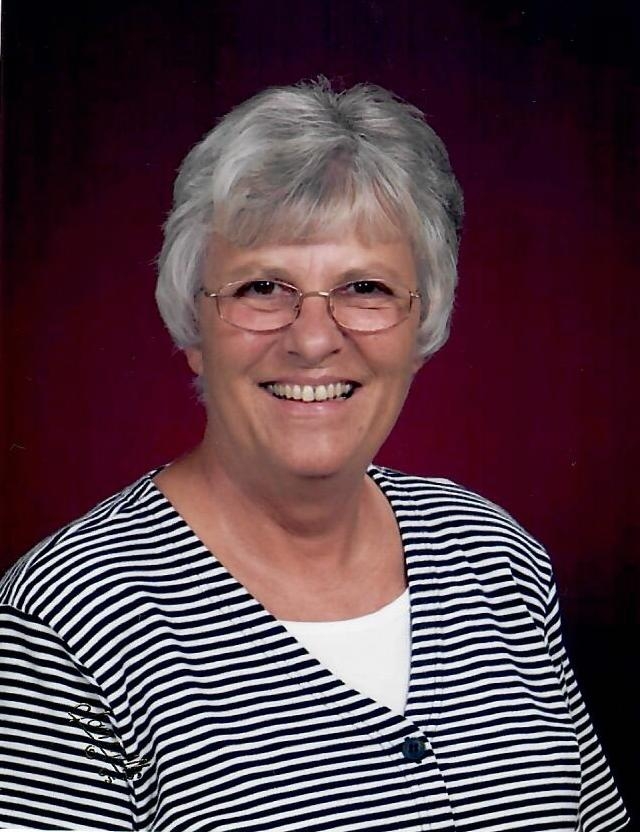 Janet M. (Jones) Dunning, age 78, a resident of Lee’s Summit, Missouri, passed away on Saturday, April 17, 2021.  Janet was born the daughter of Merl and Mary Jones, in Chillicothe, Missouri on September 29, 1942.  She graduated from Chillicothe High School in 1960.  She played the flute and was a band majorette.  She attended Central Missouri State College (now UCM) where she earned a degree in Education in 1964. While in college, Janet met the love of her life, Robert Dunning, and they married in 1965.  Janet and Robert had three children, Michael, Mark and Matthew.  She taught at Greenwood Elementary for four years then stayed home to raise her children. She returned to teaching and was a career kindergarten teacher at Westview Elementary and Meadow Lane Elementary before retiring in 1998.  Janet, a woman of strong faith, was a member of the First Presbyterian Church of Chillicothe where she sang in the church choir and the Lee’s Summit Christian Church.  Janet cherished family, friends, teaching, and gardening.  She enjoyed sports, living in the country, tending to her flowers, bird watching and wildlife, and supporting her three sons through sports, activities, and as they achieved their Eagle Scout rank in Troop 264.

Janet is survived by her brother Ray (Karol) Jones of Columbia, Missouri; her sons Michael (Mary) and Mark (Alison); her grandchildren Ashley, Mikayla, Evan, Anna, and Madison; and many other family and dear friends.  Janet was preceded in death by her parents, Merl and Mary Jones; her husband, Robert; her son, Matthew; and her sister, Juanita Jones.

Mark. I am so sorry to hear of the loss of your Mother. My thoughts and Prayers are with you and your Family.

My thoughts and prayers are with you during this difficult time. I hope you find peace a comfort over the coming months.

Mark,
Our deepest sympathy for your loss. We pray for love and comfort to surround you and your family.

Ray, condolences to you and family. I was one of Frank Fendorf’s band members with your sister at Chillicothe; she played flute with Meredith. Later she attended CMS with both of us. Always sad to hear of the passing of a fond classmate.

Lots of great memories at CHS.

May God grant you peace that passing all understanding during this most difficult time.

Sincere condolences to all who loved her. We knew her, Bob and Juanita at Warrensburg and thought highly of all three.

I was a fraternity brother of Janet’s husband, Bob. Deepest condolences to Janet’s family. She is in a good place now. RIP!

TO THE DUNNING TRIBE:

Our thoughts and prayers go out to all of you;
Rosie and I had the privilege of being friends of both Robert and Janet for over fifty five years. We have always kept in close communication and will miss that going forward. Jan was the coat and tails of her family and you never wondered what she was thinking because she would let you know immediately; a fabulous trait. Her compassion and love of family will be missed by all.
GODS SPEED
love,
Dan and Rosie

I was sorry to hear about your recent loss. You and your family are in my thoughts and prayers.

I am so sorry to hear of Janet’s passing. She was my idol growing up, neighbor, and friend. My thoughts will be with you, her family, at this sad time.

I’m sorry for the passing of your mother. There are no flowery words other than I’ll be praying for the peace of God which surpasses all of our human understanding to comfort you and your family.

Thanks for being our kindergarten teacher at Greenwood elementary.