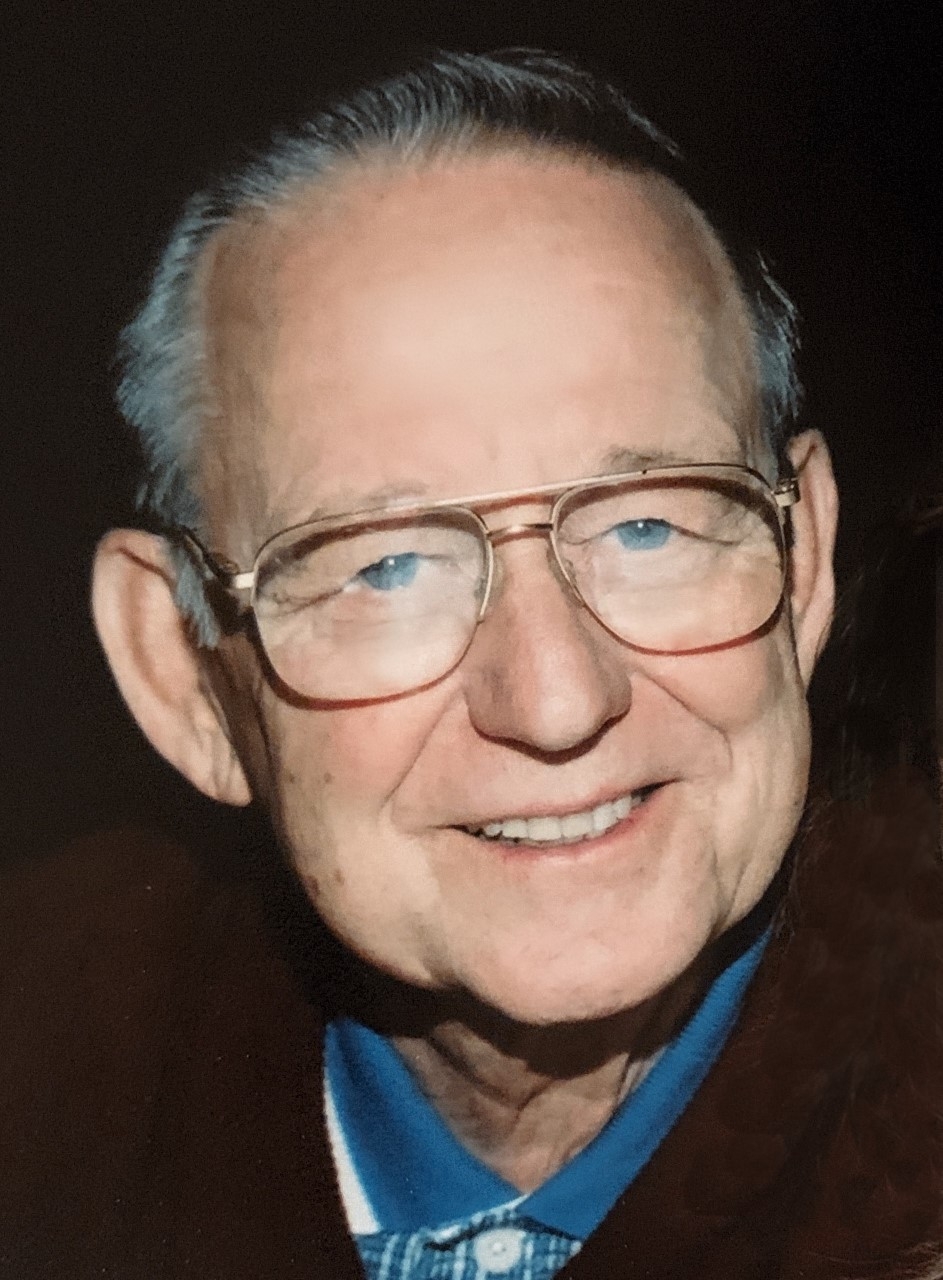 Jean Ronald Sperry of Plano, Texas formerly of Kansas City, Missouri
passed away peacefully on November 4, 2020 at the age of 93. He was born
on March 6, 1927 to Charles Edgar and Sylvia Kemp Sperry in Trenton,
Missouri. He was the middle child of five children. At the age of six, the
family moved to Kansas City for Edgar’s machinist job at the Rock Island
Railroad. Jean’s sales career began at the early age of eleven by selling
newspapers and magazines to patrons at local restaurants. Jean graduated
early from high school so he could proudly serve his country in the United
States Navy during World War II on an aircraft carrier as a radar man. Jean
graduated with a Radio/TV/Advertising degree from the University of
Denver. Afterwards, Jean sold radio time and set up programming at a local
radio station in Mexico, Missouri. After falling in love, he moved to Kansas
City where he married the love of his life, Laura Lea Love, on October 6,
1951. In 1953, Jean became the 5th employee at Marion Laboratories. The
Marion days were treasured by both Jean and Laura. They poured their lives
into the success and growth of Marion by developing a family atmosphere
within the company. He held many roles during his 37 years at Marion and
retired after his role as President of Marion International. During this time
Jean would often bring one of his daughters with him on his business trips
giving them experiences of a lifetime. Jean was an active member of the
Royal Lancers during the first 25 years of the of the Kansas City Royals
franchise. Jean worked with Ewing Kauffman to set up the Lancers, a group
of businessmen who sold the majority of the Royals season tickets.
In addition to their life in Kansas City, Dallas was their hometown from
1953 to 1960 and then again after retirement since 1994. Throughout their
69 year marriage, Jean and Laura’s family was what was most important to
them. They raised four daughters and one son and loved spending time with
the whole family. Vacations that Jean made possible are some of the most
cherished memories the family will carry with them.
He is survived by his wife, Laura Lea Sperry of Plano, Texas; daughters,
Carol Komsthoeft and husband, Peter of Olathe, Kansas, Jeanine Hammond
and husband, Steve from Windermere, Florida, and Kathy Permenter of
Dallas, Texas; 15 grandchildren; 15 great grandchildren; and numerous other
loving family and friends.
Jean was preceded in death by his parents, Edgar and Sylvia Sperry;
daughter, Janet Olesky; son, Andy Sperry; son-in-law, Stephen Olesky, II;
brothers, Raymond Sperry, Jack Sperry, and Larry Sperry; and sister, Doris
Alexander.
A funeral service will be held at 1:00 pm, Monday, November 16, 2020 at
the Langsford Funeral Home Chapel, 115 SW 3rd St., Lee’s Summit,
Missouri. The family will receive friends from 12 noon to 1pm at the
funeral home prior to the funeral service.
Interment will follow at Lee’s Summit Historical Cemetery.
Local arrangements are under the direction of Langsford Funeral Home,
Lee’s Summit, Missouri.
Memorial may be made to:
Kanakuk Ministries
Attn: Crystal Mitchell
1353 Lake Shore Dr.
Branson, M) 65616
Please note: “In Memory of Jean Sperry”
www.kanakuk.com

Laura and family, so sorry for your loss. Remembering so many wonderful times with the Lancers. Mary Jane