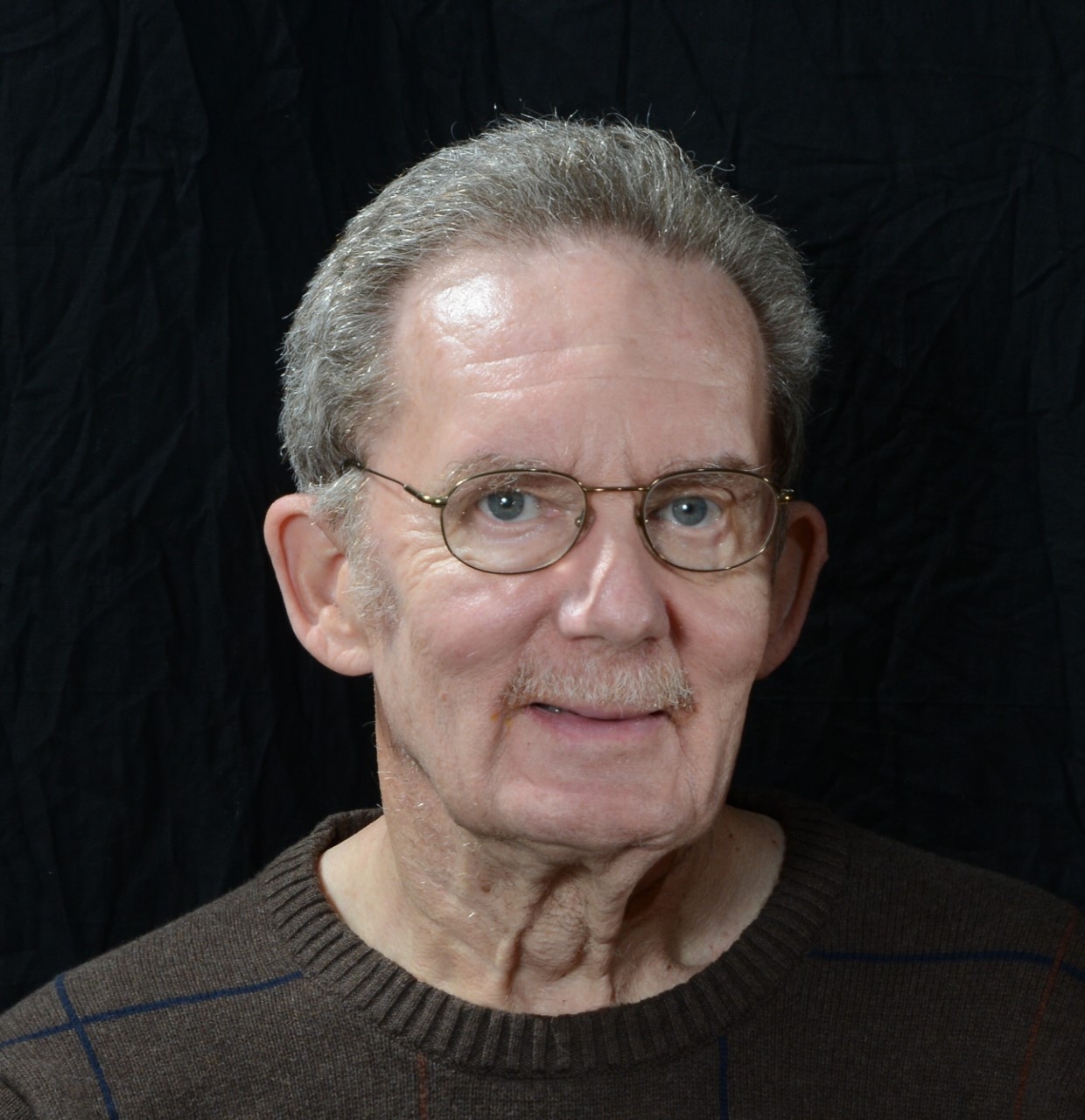 Jerry Alan Cavanaugh was born on July 6th, 1949 in Kansas City, Kansas and passed away on June 29th, 2019 at the age of 69. He grew up in Wyandotte County with his parents Peggy Joyce Ballentine and Walter Vernon Cavanaugh. He earned his Bachelors degree in Biology from Bob Jones University. He served in the army for four years before going on to earn his Bachelors of Science in Pharmacy in 1987 from Wayne State University. He worked for 30 years as a pharmacist for the Veterans Administration before retiring as a GS-13 on May 31st, 2016.

Jerry had an enormous love for the ocean and his favorite hobby was scuba diving. One of his favorite past times was watching sports and playing games with his family. He and his wife, Barb, loved to travel across the world, especially on cruise ships. Their dedication to helping the underprivileged was shown by serving on multiple medical mission trips to Mexico. His love for the Lord was illustrated by his caring and compassionate personality. Jerry was an outgoing and adventurous soul who enjoyed trying new things. Jerry is survived by his wife of 29 years, Barbara Cavanaugh. He is also survived by a younger brother and his wife, Mark and Barbara Cavanaugh, and their 2 children, Sean and Lori. Jerry had 3 stepdaughters: Laura Kraemer, Heather Sanders and Jennifer Rynard and 9 grandchildren: Emily Jo Wools, Danielle Kraemer, Sydney Sanders, Zachary Rynard, Madison Sanders, Zoey Rynard, Allison Kraemer, Zia Rynard and Anthony Sanders. His love for his family is not surpassed by his love for his dogs, Maggie & MacGyver, who enjoyed taking naps on his lap daily.

Visitation will be Wednesday July 3, 2019 at Langsford Funeral Home from 10-11am with a service immediately following. Burial will be in Longview Memorial Gardens, Kansas City, Missouri. Jerry will be missed dearly by all. In lieu of flowers, the family requests that donations be made to the Lewy Body Dementia Association in Jerry’s honor at https://www.lbda.org/donate.

Barb,
We are so sorry to learn of Jerry’s passing. May the Lord give you grace and strength in the days and weeks ahead.

I am so sorry for your loss

Barb
Sorry to learn of Jerry’s passing. I remember his heart to serve in the mission of our Lord.
Rex