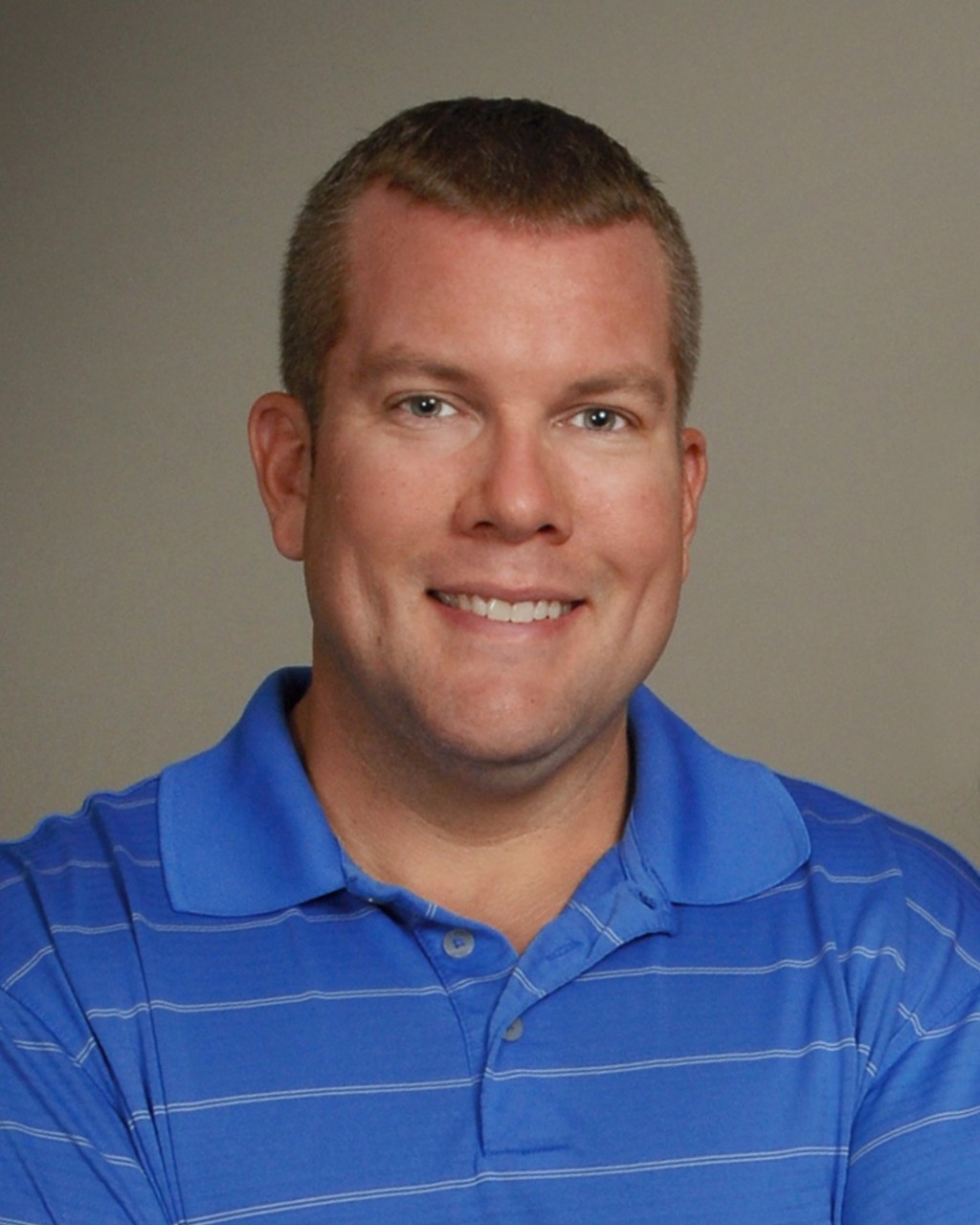 Jeremiah was born in Cameron, MO.  He graduated Albany High School in 1998.  He married Amanda Jessen on August 10th, 2002 in Brookfield, MO.  Jeremiah graduated with a Bachelor’s Degree in Engineering Management from Missouri S&T in 2003.  In 2016 Jeremiah started his own business, Bush Enterprises, selling books and collectables.  He enjoyed having the freedom to go on field trips with his girls and having special birthday lunches with them at school.  Spending time with his girls was his greatest joy.

He was preceded in death by his grandfather Ralph Bush, his uncle Stuart Bush, his aunt Lauren Bush, and his uncle Eric Moore.

Survivors include his wife Amanda Bush, daughters Lauren Rae Bush and Karen Grace Bush.  His parents John and Lisa Bush.  His sister Tabitha (Philip) Meyer.  His grandmother Norma Bush and his uncle Dan Bush, and his grandparents Glenn and Nita Moore.  He has two nieces and four nephews.

In lieu of flowers, memorial contributions can be made to the kids GoFundMe account.

Sending love and prayers to the family on behalf of myself and sons; two of Jeremiah’s nephews- Parker & Landon Jessen.
This scripture has helped me through difficult times and still gives me hope:

Jeremiah 29:11-13
New International Version
11 “For I know the plans I have for you,”declares the Lord, “plans to prosper you and not to harm you, plans to give you hope and a future.12 Then you will call on me and come and pray to me, and I will listen to you. 13 You will seek me and find me when you seek me with all your heart.”

Amanda,
My heart goes out to you and the girls. Jeremiah was such a nice young man and so very friendly at all the family gatherings. Please remember that if you need anything, we live here in LSMO and glad to help out.
Praying for your comfort,
Linda

Our deepest condolences to the entire Bush family. I’m so glad I got to know Jeremiah on my work trips to Missouri. I still stayed in touch and I know how much his family meant to him. The entire family here in Washington sends our thoughts and prayers to Amanda and the girls.

We are very sadden to hear of your loss. Please know your family is in our thoughts and prayers at this time,
“Do not think of me as gone. I am with you still in each new dawn.”
– Native American Poem-…

15 Feb 2021
Dear Amanda and girls,
Our deepest condolences to you all and your extended family. As I write this, I recall so many wonderful memories of Jeremiah and visits to the Bush BBQ – raking the leaves, visiting and eating. And getting to know all of you better and better with each visit. We send loving thoughts and prayers as you navigate through this difficult time.

“… to live in hearts we leave behind, is not to die …” – Thomas Campbell