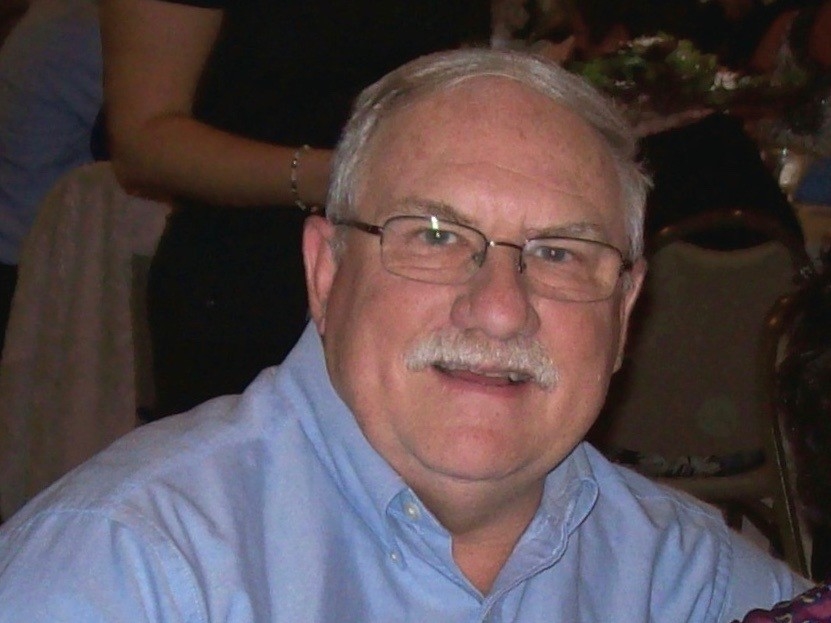 Jerry was born in Detroit, Michigan to Jane Bryce.  He graduated from Lutheran High School West in 1968.  Jerry married Patricia “Pat” Schebor on April 22, 1972.  They raised three daughters together in Sterling Heights, Michigan until 2016 when they both retired and moved to Lee’s Summit, Missouri to be closer to their children and grandchildren.

Jerry was known by his loved ones as Silly Papa because of his goofy personality and silly faces.  Jerry was a devoted Detroit Lions fan even in a sea of Chiefs red.  In retirement, Jerry was running grandkids to and from the school bus and practices. He was always on the sideline cheering on his grandchildren in soccer, basketball, football, dance, and theatre.  Jerry was a wonderful grandpa to his grand dogs too.  He was always just a phone call away and ready to help his family whenever and wherever.  He was his happiest on vacation with his family back in Michigan visiting the lighthouses or in Disney World.

The family will hold a quiet service at Beautiful Savior Lutheran Church in Lee’s Summit.

My heart just aches for you and the kids. I know that there are no words that help right now but I wanted to reach out as soon as I heard. Matt also sends his thoughts. I was sad to hear you were I’ll too. Pattie, all my love and prayers. He was a beautiful man. Marilynn