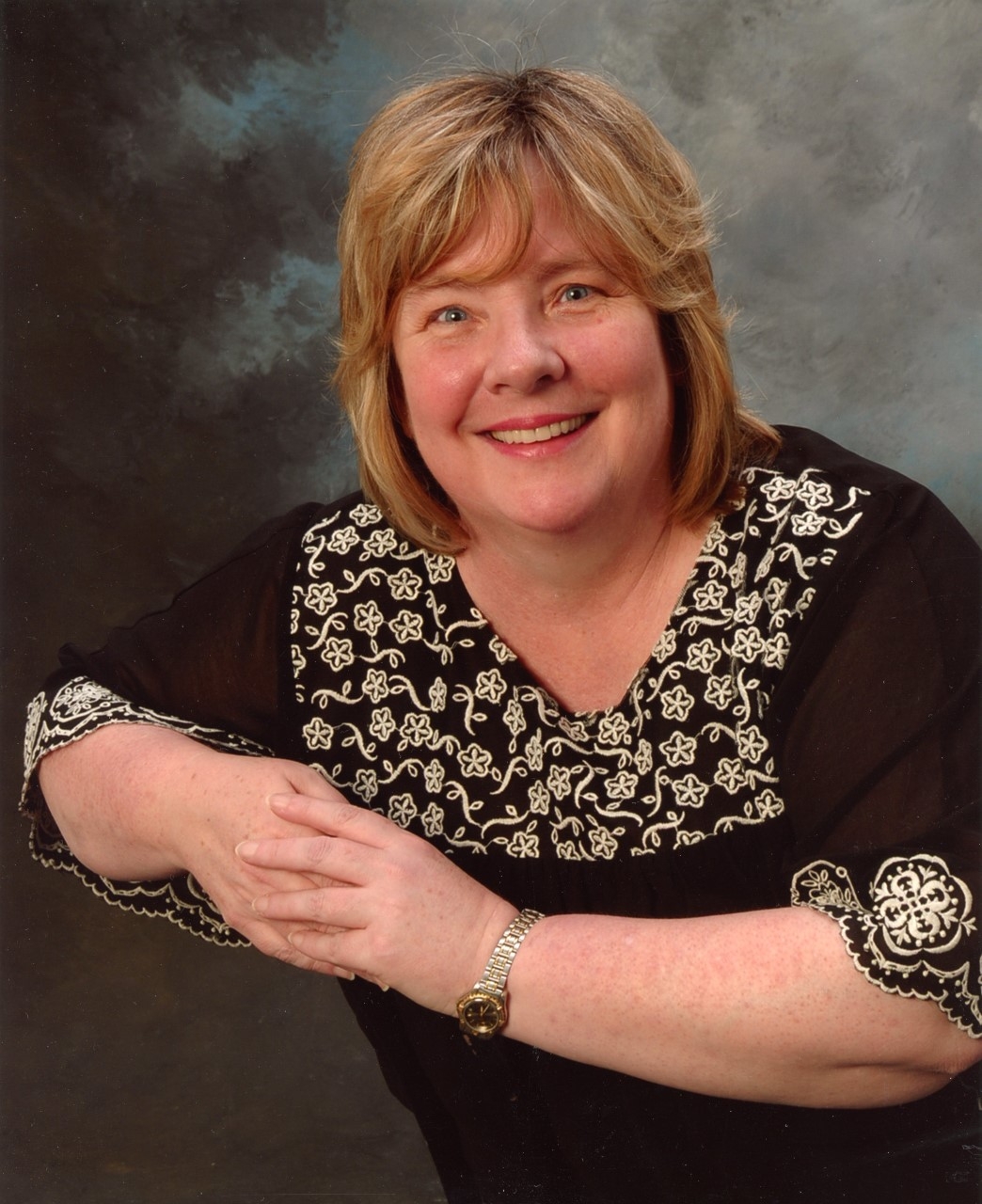 Jo Nita Cogburn was born in Mena, Arkansas, at the Polk County Memorial Hospital, May 25, 1955, to Bobby Ray Cogburn and Betty Sue Powell-Cogburn. Jo Nita came to this world premature at 4 lb and 12 oz, the second daughter for her parents.

Jo Nita attended public schools in Arkansas and Warrensburg, Missouri. She achieved many academic awards and accomplishments, such as becoming a member of the National Junior Honor Society of Warrensburg Junior High, the school’s highest honor. She participated on the track team and as art editor of the “Tiger Paw Prints”. She also managed to rank a 99.8% grade point average.  Jo Nita graduated from Warrensburg High School in May 1973. She married one of her classmates that ended in divorce.

Jo Nita received her Bachelor of Arts degree from the University of Iowa, May 15, 1976, attended graduate school at Brandeis University, School of Arts and Sciences, Waltham, Massachusetts with a emphasis in Biology and Botany, and completed her PhD, with a Doctor of Philosophy, compiling her thesis in the “Characterization of cell surface glycoproteins in cellular surface mucus coating of the plant” in 1983.

Jo Nita also graduated from the Institution for Integrative Nutrition in 2016, while performing the rite of medical writer at Teva Pharmaceutical, in 2020, she remotely at 13 Stat Probe, she continued to write and battle brain cancer.

Jo Nita adopted Marina Bella Cogburn from the Ukraine, in 1998, at 11 months of age.

She worked until she was not able to continue due to her disease progression. She leaves her daughter, Marina Bella Cogburn, Betty Clardy, her mother, Kathy Prenger and her family, and a host of other family members and friends.

My condolences and heartfelt prayers for your loss.

Everytime I visited or called Nita she greeted me warmly, we reminisced about growing up in Warrensburg and shared stories about our daughters. Her faith in God and love for Marina were unwavering. May she rest in peace.

Nita is a shining light in our lives. She will be missed.
Kevin and Angela Traynor

My condolences. A gentle and giving soul, Rest In Peace.

A warm and caring person, and a dedicated professional through and through. A pleasure to know and work with. Rest in peace dear Nita.

Our sympathy are with you during this sad time. Nita was a wonderful person and she often expressed her love for her parents and her pride and joy in Marina. Pippa and Davis Loupe

One of the kindest people I ever met. May she rest in peace.

Nita was a kind and generous soul. Her family was her pride and joy! You will be missed Nita! Rest In Peace!

Nita was a true friend, very loyal and a caring individual. She loved Marina deeply. Please find some comfort in knowing that. She will be greatly missed!

Dear Precious Family,
Our love and prayers are with you all. Truly Earth’s loss is Heaven’s gain for those in Christ.
“ And God shall wipe away all tears from their eyes; and there shall be no more death, neither sorrow, nor crying, neither shall there be any more pain: for the former things are passed away.” Revelation 21:4.
Love for Eternity,
The June and Freddy Powell Families,
The Ronny Jimmerson Families, &
The Loren Moerer Families

I was blessed to have Nita as an aunt. I have scores of fond memories of all our family get-togethers over the years. I have always been particularly grateful for the home she provided me in the interim between my college graduation and finding a job/being able to afford an apartment. Nita bravely battled brain cancer for more than a decade. May she Rest In Peace now in the loving arms of the Lord.

I’m so sorry for your loss. She was a very accomplished young woman of whom to have been very proud. My thoughts and prayers are with you doing your time of grief.

Rest In Peace, my sweet sister.

It is with great sadness that I have just now learned about Nita’s passing. I went to graduate school with her, in the same lab. She was a very sweet, intelligent, and lovely person who I have remembered over all these years. Working with her was a pleasure since she was always friendly and kindhearted. She had a great sense of humor. We never had even the slightest argument in all the years we overlapped. I remember you Nita, rest in peace. Thank you for sharing part of the road with me.

I only found out about Nita’s passing now. Hope this message still reaches Nita’s family. I miss Nita very much. She was a dear and a very good friend. I lost touch with her a few years ago. Tried to find her without any success. We had many good memories and fond times together when we both worked at Monsanto in St. Louis. I will always remember her fondly. Rest in peace my friend!

my condolence – just found out today – October 14th, 2022 –
letter is being forwarded to Betty Clardy – one came back – will send the new one to 1004 Broad Street at Warrensburg. Relatives of Betty Clardy.
PEACE AND LOVE
URSLA