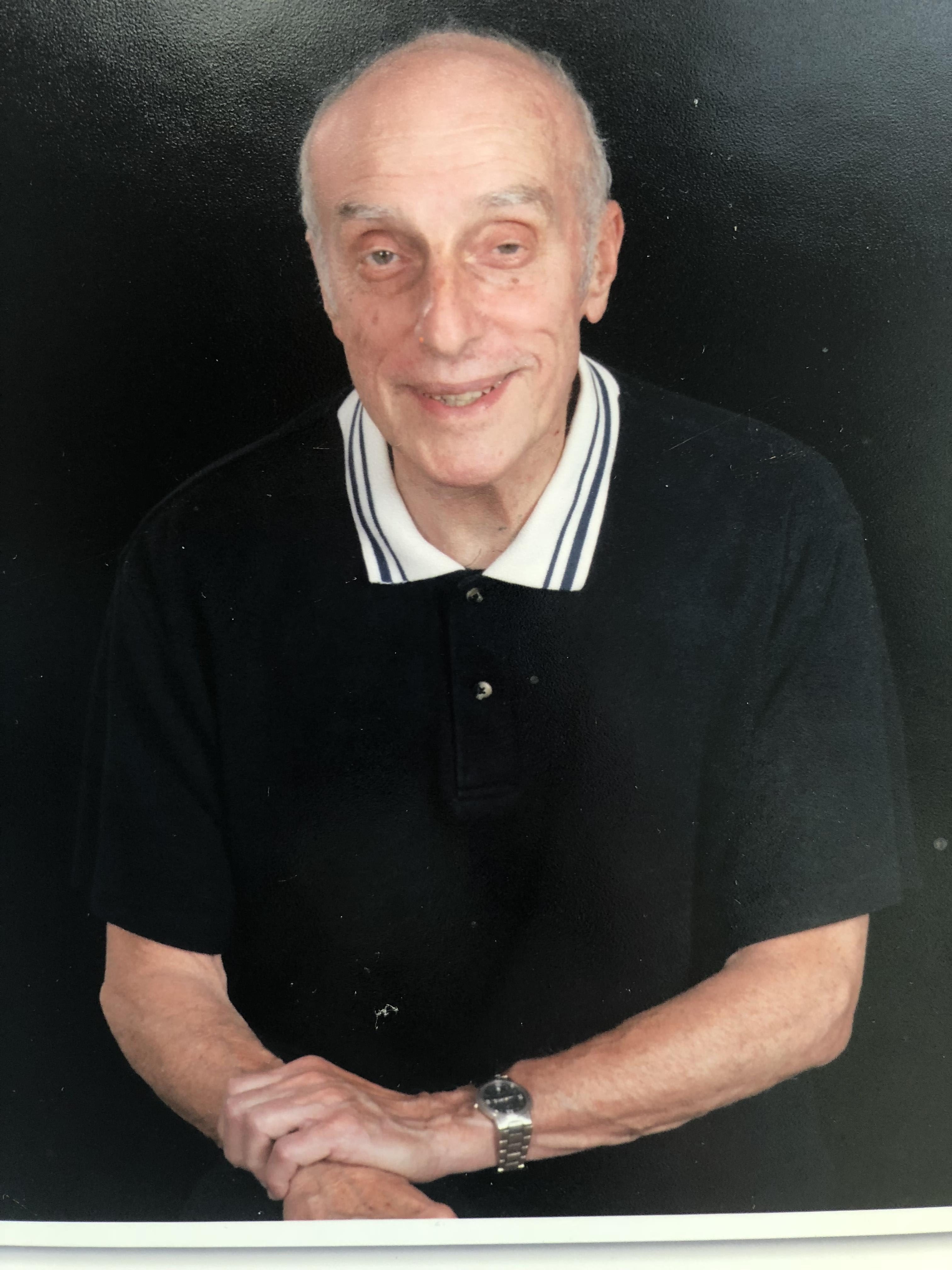 Mr. John Albert Dimarco, son of the late Joseph and Tena Dimarco, was born June 24th 1933 in Kansas City, Missouri. He graduated from the University of Kansas where he achieved a Bachelors of Science in Electrical Engineering and served in the United States Army as an engineer. John went on to a prosperous career spanning four decades, defending the United States by leading organizations responsible for the development of military defense systems.  John worked for Bendix, which was eventually acquired by Allied Signal and ultimately Honeywell International.

John was united in holy matrimony to Marilyn Stiefel on September 16th, 1961.  John and Marilyn served as an example of true love, selfless support of others and set a shining example of the very definition of marriage for over 56 years.  This union was blessed with nine children, twenty-six grandchildren and four great grandchildren.

John was a devout Catholic and an active member of the Holy Spirit Catholic Church in Lee’s Summit, Missouri.  John was also an active philanthropist for the Catholic Church.  Amongst many countless representations of volunteerism, John donated his time every year working with the Lee’s Summit Library System to assemble tax returns for the elderly and those less fortunate. For those who could not travel to the library, John traveled to their homes to prepare their taxes.

John was loved by many for his generous spirit, his undiluted strength, the decisions he made, the words he chose and the love he expressed to his family and to all who came in contact with him. John was a devout Christian and in so being did not judge others.  He set an example without being self-righteous.  He did the right thing simply because it was the right thing to do.  His children and grandchildren continue to do their best to follow his lead. They live and act to make him proud.

John quietly departed this life Thursday, August 30th, 2018 at his home in Lee’s Summit surrounded by his family. He was preceded in death by his son, David Dimarco, his son-in-law, James Hinkle, his parents Joseph and Tena Dimarco and his brothers Vincent Dimarco and Joseph Dimarco.

In lieu of flowers the family would ask that you please make a donation to catholic charities.

So sorry to hear about John’s passing . It was an honor to have worked with and known John. Marilyn you will be in our prayers as you cope with your loss. Place your faith in God and he will provide you comfort as you move forward.

Marilyn and family,
We are holding you in our hearts and know you will find peace through your religious devotion. God be with you all.
Jean and Rod Elmore and family.

John was a great man who I loved working with at Honeywell. He will always be watching over you.

Sorry to hear about John’s passing. It was a pleasure to have known and worked with him at Bendix/Allied Signal . Our prayers are with Marilyn and family as they work through their loss. May you be comforted through your faith.