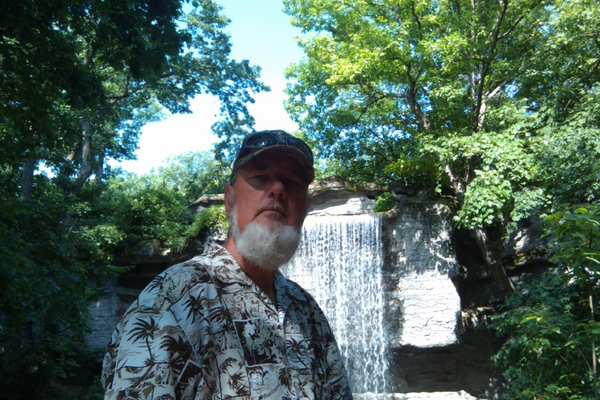 John C. Hogan, 74, of Raymore, MO passed away on February 12, 2018 at his home. Visitation will be Saturday, February 17, 2018 at Lee’s Summit United Methodist Church, 114 SE Douglas, Lee’s Summit, MO 64063, from 12-1pm. Memorial service will begin at 1pm. In lieu of flowers, contributions may be made to the Parkinson’s Association or charity of your choice. John was born August 7, 1943 in Texas. He was a devoted family man and retired Teamster Local #41. John met his bride, Carol, in Raytown, MO. Family meant more to him than anything else and was and is always first. Until his last breath, he did everything he could to take care of Carol. John worked at several truck lines: Briggs, Churchill, and retired from Beaufort Truck Lines. He also worked for the city of Peculiar, MO. John is preceded in death by his parents, Joseph Russell and Ruth Geneux Hogan. Survivors include his wife of 51 years, Carol Hogan; sons, John (Audra) Hogan and Russell (Fransienna) Hogan; grandchildren, Kodi and Will Hasting, Rachel and Joseph Hogan, and Bryce Rogers; great-granddaughter, Adalyn Hasting, John Hogan, and Gary Hogan; and brother, Tim (Elaine) Hogan.

Carol, I am so sorry to hear about John. I will keep you and your family in my prayers.

Know that our hearts and prayers are with you and your family during this time. May God’s love and grace surround you. In Christ’s Love, Your Church Family