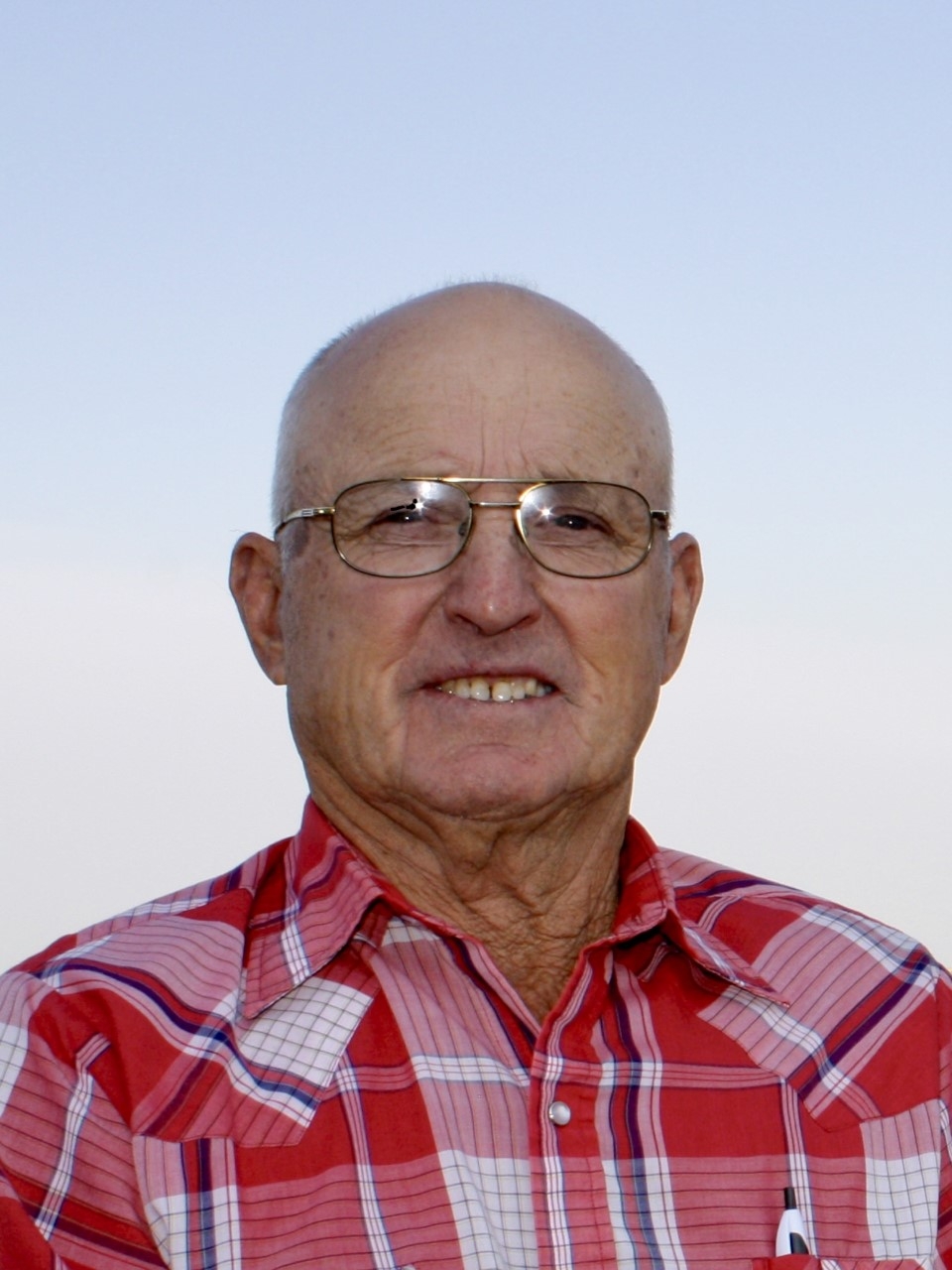 John F Mehrer died May 11, 2020, surrounded with love and family while in memory care at Villages of Jackson Creek. He was 80. Born in Pleasant Hill, MO, John was the eighth of nine children of Theodore and Fannie Mehrer. John left school after eighth grade to work on the family farm, he then spent 42 years with Gibson Construction as a heavy equipment operator, supervisor, construction manager, and jack of all trades. To carve a little time out from working, Theresa suggested they join the Bootoneers square dancing club. After many years, they then joined the Lotawana Sailors. Until he could no longer dance, they could be found most Friday nights dancing. John and Theresa served as president of the club and traveled across the country to attend square dance conventions. The family will always remember how smooth and graceful their parents were on the dance floor.

While Theresa was getting ready to have their first child, they built the home in which their four children were happily raised. He dearly loved his home in Lee’s Summit, MO, only leaving for a rare vacation (usually to square dance at Fun Valley) or visit family in Colorado. He will be remembered for his teasing, unfailing work ethic, hunting stories, wood stove warmed house (shorts and t-shirt at Christmas warm), and generosity with his family.
Mechanically inclined, John could build anything and he jimmied a solution to every broken or misplaced thing. John was a hard worker from beginning to end. Always going at full speed, he would rather run than walk anywhere. In his later years, when Alzheimer’s robbed him of his memory and altered his personality, he would still reach for his wallet to pay for a meal or a trip to the hardware store.

His memory will be cherished and kept alive by the love of his life, wife of 58 years, and long time caretaker, Theresa; children Jeffrey Mehrer (Jeanene), Angela Reed(Russell), Julie Stark(Stan), and Molly Mast(Mike); his nine grandchildren; and one sister, Nellie Teichman. John was preceded in death by one infant son, Mitchell; three brothers and four sisters.

The family wishes to thank Serenity Care Hospice for its thoughtful service and tender care. Interment was in the Lee’s Summit Historical Cemetery during a private service due to pandemic restrictions. In lieu of flowers, please consider a tribute donation to Lee’s Summit Christian Church.

Uncle Johnny was loved by all of his nephews and nieces. We will truly miss him. We all appreciated his great sense of humor. Our thoughts and prayers are with you Aunt Theresa, Jeff, Angie, Julie, Molly and your families. We are sorry we can not be with you at this time. With all of our love and sympathy,
Bill & Cherie Leimkuehler and family
Mandy Leimkuehler Karpf and family

So sorry for your loss. I ‘ll always remember his smile and his laugh.
Thank you Jeff, for the memories. Wishing you all the best.