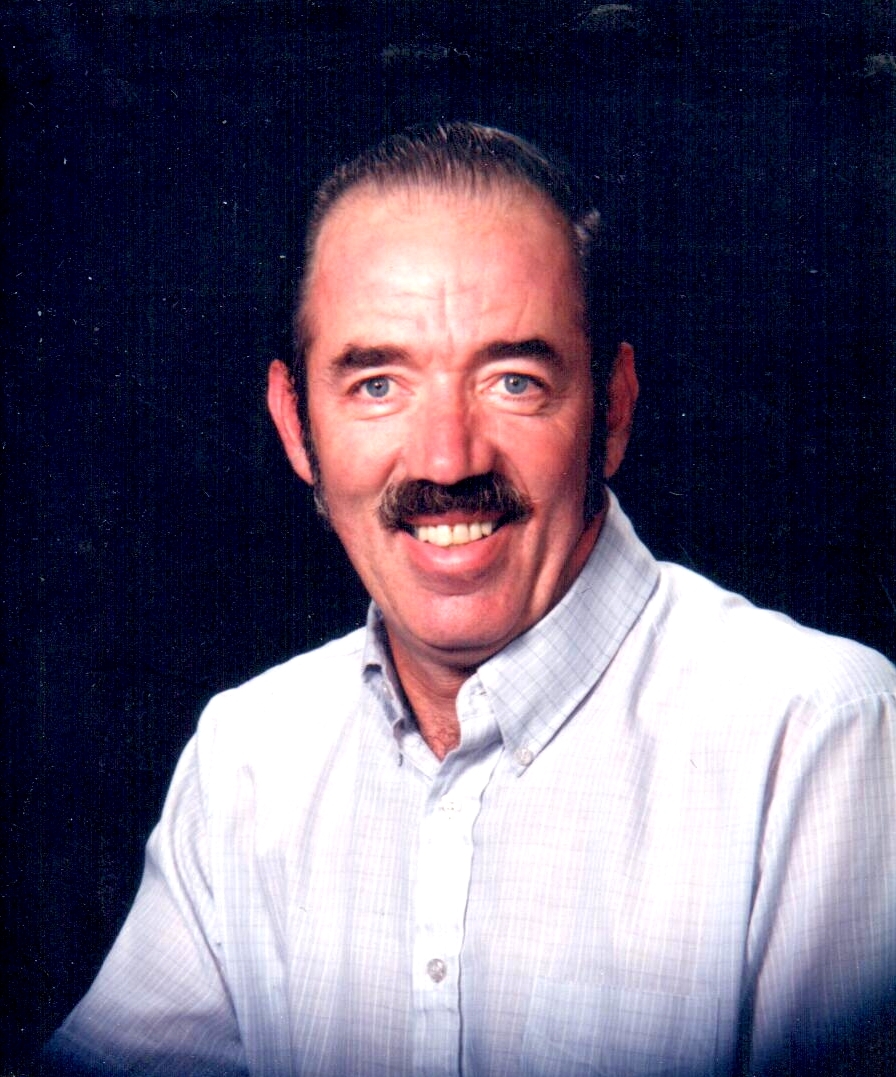 Joseph Paul Kramps, 82, of Lee’s Summit, Missouri, passed away on Sunday, March 29, 2020 at John Knox Village Hospice House in Lee’s Summit. The family will be having a private burial at Mt. Olivet Cemetery in Raytown, Missouri. Memorials and contributions are suggested to the Alzheimer’s Association – Joe Kramps Team. The family will have a memorial mass at a later date.

Mr. Joseph P. Kramps was born on September 19, 1937 in Kansas City, Missouri. He graduated from De La Salle in 1954. He joined IBEW Local 124 in September 1957. He was an avid fisherman and golfer but his passion was the Lord and his family.

He was preceded in death by his parents, George Kramps and Isabell (Twenter) Kramps; and siblings, Tom, Dorothy, Adelma, Donnie, and Henry. His survivors include the love of his life, Judy (Yocum) Kramps (May 10, 2020 would have been their 62nd anniversary); sons, Paul (Jenean) and Richard (Beth); daughter, Susan (Dave); grandchildren, Danielle (Ryan), Candice (Randy), Michael (Kate), Christopher, Alicia, and Nicholas; great grandchildren, the twins: Phoenix & Faith, Brady, Eleanor, Ella, Reece, and Makenzie (due May 27); and his sisters, Barbara Stock, Sr. Theresa Kramps B.V.M., and Amy Lee.

My husband, Bill, and Joe had such a good time talking fishing and golf. Joe was also so proud of his grandchildren’s accomplishments and loved talking about them. His smile and sweet nature will be missed in our community.