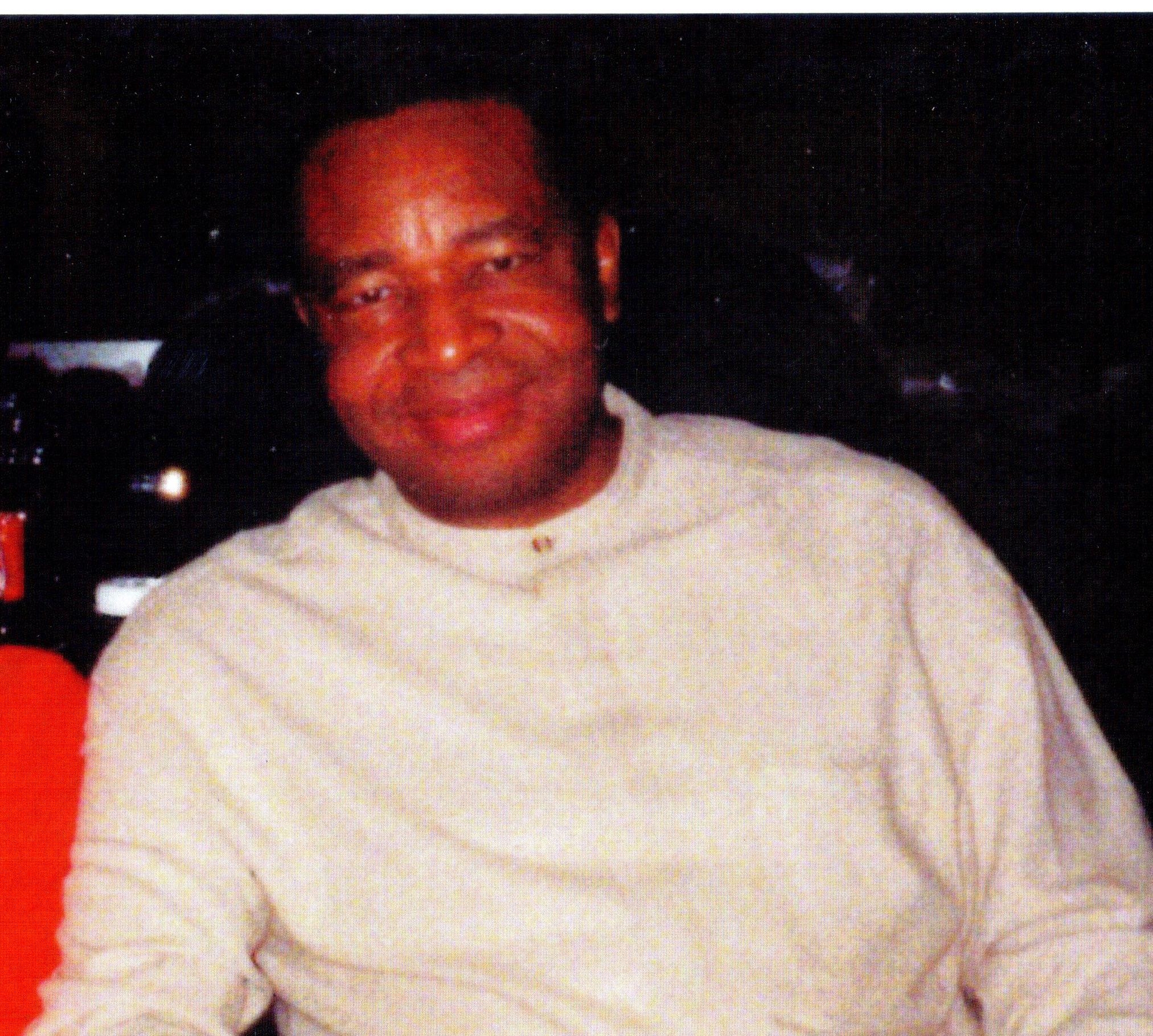 It is with great sadness that we announce the passing away of Mr. Kemoh Gbekpa, which took place on Tuesday October 16, 2018 in Lee’s Summit, Missouri USA. He was born in Bo town Sierra Leone on July 3rd, 1951. He attained his early education at Tikonko Primary School and his secondary education at the U.C.C. secondary school in Bo. After completing his high school education, he entered the Milton Margai Teacher’s College and upon graduation, taught at Kenema and Pujehun in Sierra Leone, before proceeding to the U.S.A in 1982. He settled in Kansas City, Missouri where he attended Penn Valley College in Kansas City and later U.M.K.C were he attained his undergraduate degree. He obtained an M.B.A. from Webster University in Kansas City. He worked for Marion Labs, Sprint Telephone Company, and until the time of his death at Quest Diagnostic Lab.

He is survived by his wife, Josephine; son, Josiah; grandchildren, Eli, Cameron and Teresa; daughter-in-law, Angela; brothers, Foray and David; sister, Mary, all in Sierra Leone; and other relatives and friends in the USA, Sierra Leone and Canada.

I have find memories of Kemoh! Such sadness for his family. I know he will be missed. A king among his friends.

We were sorry to hear about your dad. Tim told me that he was a really interesting person and so intelligent. I’m sure he will be missed. We’re thinking about you.

Please accept our sincere condolences on the loss of your dear husband,father,grandfather.
May he rest in peace . may God be with you and family and see you through this difficult time. In Jesus name.

As a family back home , we are saddened by this unfortunate event. My uncle to us and many others is irreplaceable. However, as Christians the Bible taught us not to mourn like unbelievers . We will continue to pray that the Lord will continue to provide comfort to especially Aunty Josephine, Josiah and the grandchildren in the United States.
Continue to Rest In Peace uncle Kemoh until we meet on that beautiful shore of heaven

It is sad to hear about his dearh. I knew him as a family friend as when I was a child of age 7. When he was a colleague teacher to my Dad at Sumbuya Secondary School. May his soul rest in peace Amen.

Mr. Gbekpa! the doors of heaven open to you as you depart this world. Pray that our good Lord keeps his peace over the family you left behind.
Rest In Peace

I am so very sorry to hear of Kemoh’s untimely passing. I send my caring and sorrow to each and every one of you. Josiah, it was a privilege to know you, your mother and your father when you were a 2nd grader in my classroom and then in years beyond. I was always impressed with Kemoh’s kindness, friendliness and respectful presence. He is also lovingly remembered for his ability to share his love of Sierra Leone with the students in my classrooms – in facts, story telling, objects and his famous Ground Nut Stew recipe which has gone on to be shared in many 2nd grade classrooms in Shawnee Mission during their studies of Africa. Josiah, you were so fortunate to have Kemoh as your father, and I truly know that you have and will follow in his footsteps in loving and caring for your family and the community. I grieve with you. Much love, Gretchen Davis