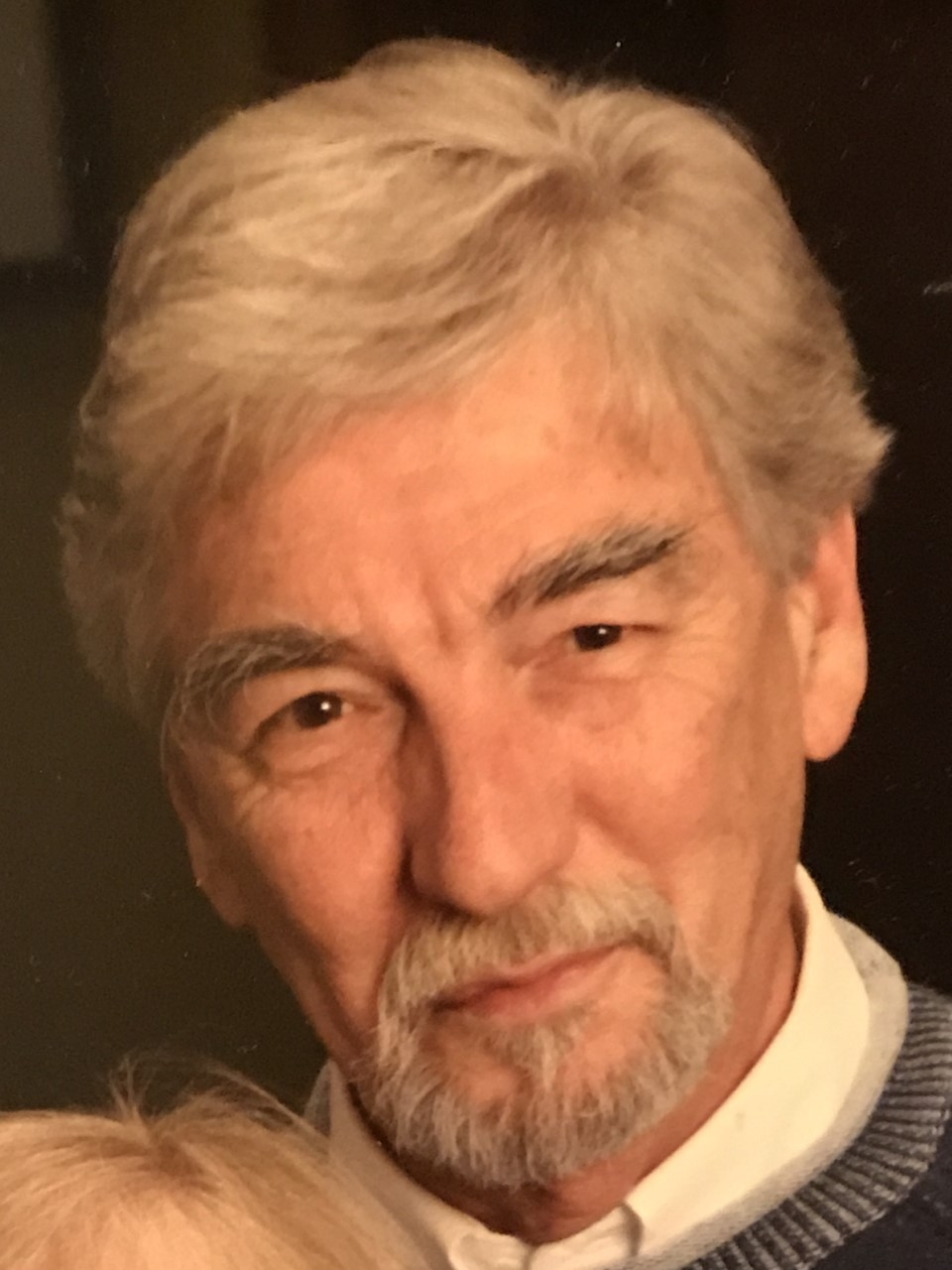 Larry was born on March 14, 1945 in Garden City, Missouri to Wayne and Opal Leslie. During his junior year of high school he moved with his parents and younger sister to Harrisonville, where he later graduated. After high school, Larry moved to Warrensburg, MO to attend Central Missouri State where he studied commercial art. It was during this time he met his wife, Jeanette as a fellow classmate.

After college, Larry and Jeanette moved to Harrisonville to set up a sign business that would last for the next forty years. During his career, Larry designed and painted signs all over the Central region of Missouri and Kansas. His signs can still be seen today scattered throughout the local landscape.

Along with his love for art and sign painting, Larry was a lifelong baseball fan where he learned good sportsmanship, fairness, and the importance of always sharing a laugh while taking life in stride. Larry’s memorial date was determined to coincide with MLB opening weekend. We invite those who knew and loved Larry to come and enjoy a good story, share some food and libation and enjoy the beginning of another season. Baseball jerseys are appropriate if desired.

Larry was preceded in death by his father, Wayne A. Leslie; mother, Opal C. Leslie; and one brother, Maurice W. Leslie.

He is survived by his wife of 51 years, Jeanette A. (Schroeder) Leslie; his daughter, Merredeth L. Viker; his son-in-law, Elliot B. Viker; and his granddaughter, Muirenn Leslie Viker.

In lieu of flowers, donations can be made on behalf of a memorial park bench that will be placed in his honor at Harris Park in Lee’s Summit, MO.

So sorry to hear about Larry, wonderful cousin so funny and always had a smile on his face

I am shocked and terribly saddened to learn of Larry’s passing. I have many, many memories of our years of friendship. I am truly at a lost for words and my thoughts are with Jeanette, Merredeth and the entire family. I have many lasting memories of all the fun we had together in our younger days. Although I did not see you guys as often as I should have you never left my thoughts. Our love and prayers are directed to you and be assured my friendship will be eternal.

Merredeth, I’m so sorry for your loss. It’s hard losing a parent. Trust me, I know. You and your family will be in my prayers. Feel free to reach out of you need to talk. HUGS.

Jeanette we got your note today. We, of course, were shocked and very saddened. We are so sorry for your loss. We all had some good times together.
Our love to you and Meredith and family. We will see you at the memorial.

Our hearts are breaking for you all. We had so many wonderful times together. Our memories are filled with so many good times. Larry was like a brother and he will be forever in our hearts.