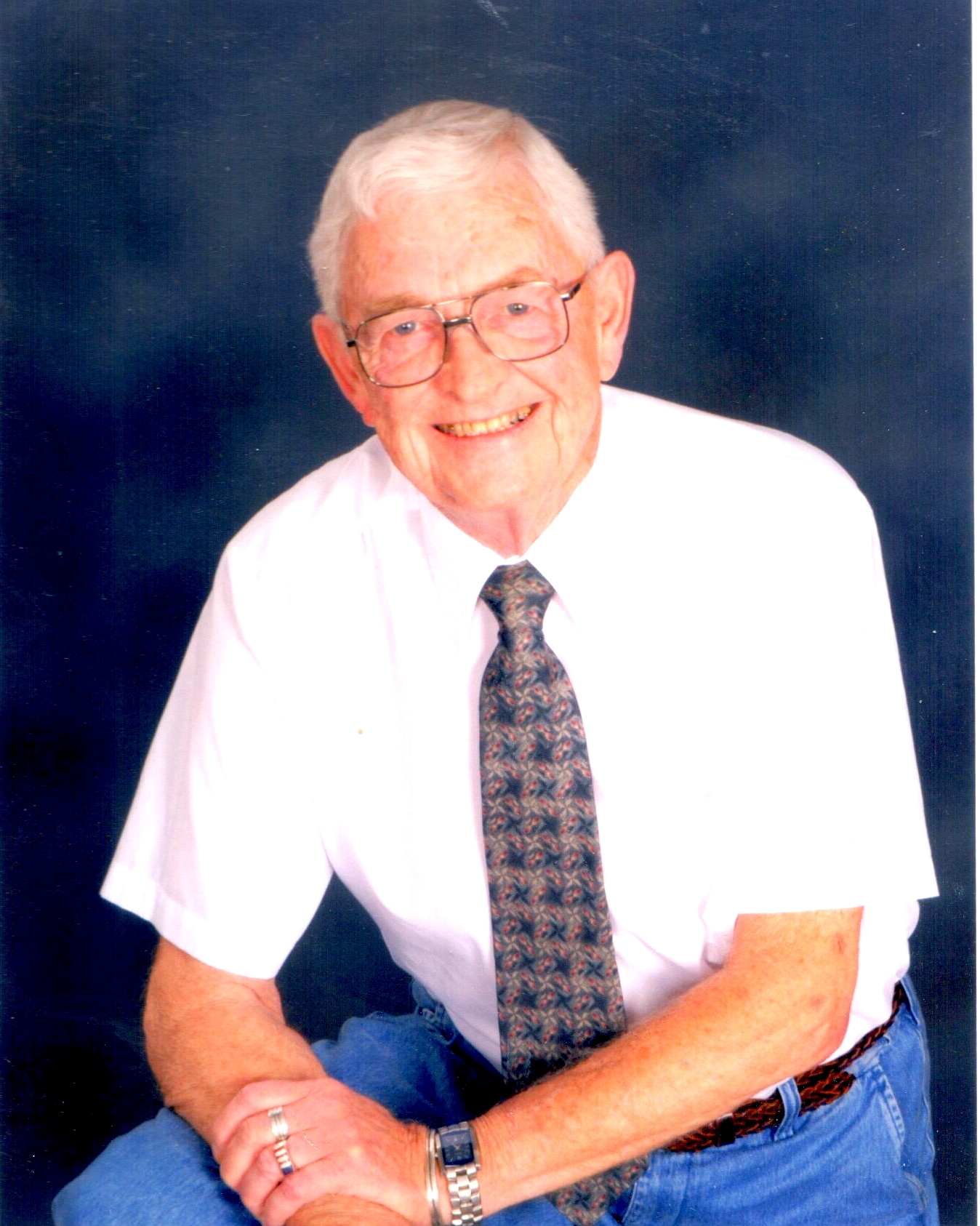 LeRoy was born on August 23rd, 1934 in Webster Groves, Missouri. He was united in marriage to his sweetheart, Wanda Sue on August 7, 1960. He was an Army Veteran and served at Fort Carson in Colorado. He was a chiropractor in Lee’s Summit for 53 years. He loved hunting, shooting, rebuilding vintage Mustangs, and was the ultimate handyman and could fix just about anything. At 85 years old, he still practiced chiropractic part time.

LeRoy was preceded in death by his wife, Wanda in 2014; his parents, Glenn and Jewell in 1996; his great granddaughter, Sophia in 2011; and his three brothers, Darrell, Clyde, and Larry.

Doc was not only a good chiropractor but a good friend. He was my wife, Anita’s chiropractor for most of the 52 years. To the end she would say she would feel better if she could just see Doc. He will be missed.

I started going to Doc Wilson in 1969 after a fall while I was pregnant with my first child. Wanda was my sorority sister and she suggested LeRoy could help me. She was so right. Good friends thru the years. He will truly be missed.

Lee so sorry for your loss, it is very hard. Our hearts go out to you and your family. He was a great Dr…. to. Love the Pemberton’s

My heart hurts and I love ❤️ all of you I will miss my uncle very much, but I know that they’re all together now up in heaven us cousins are the last of the Wilsons I love you all so much and hope the healing process will come soon I know how you feel and I am here for each one of you guys if you need anything God Bless You and may peace be with you

We visited with LeRoy often. He drove his classic Ford Ranger to Springfield and then the fun began; we mostly reminisced about the good old days. The visit was always the bright spot of the day. He was not only a good friend and in-law but a “brother”. Oh, how he will be missed!

Dr. Wilson was my chiropractor for 45 years, He was more than a chiropractor he was a friend. Dr Wilson loved the Lord and it showed, He is finally with his beloved Wanda
and we will see him in heaven one day. He will be missed here on Earth,

Learned many things from you, Doc. I didn’t tell you I cared/loved you near enough, but I did. You knew me a lot more than I knew myself. I really wanted to get things right. Thanks for being there, when you were.

So sorry to hear of Doc’s passing. My prayers are with your family.