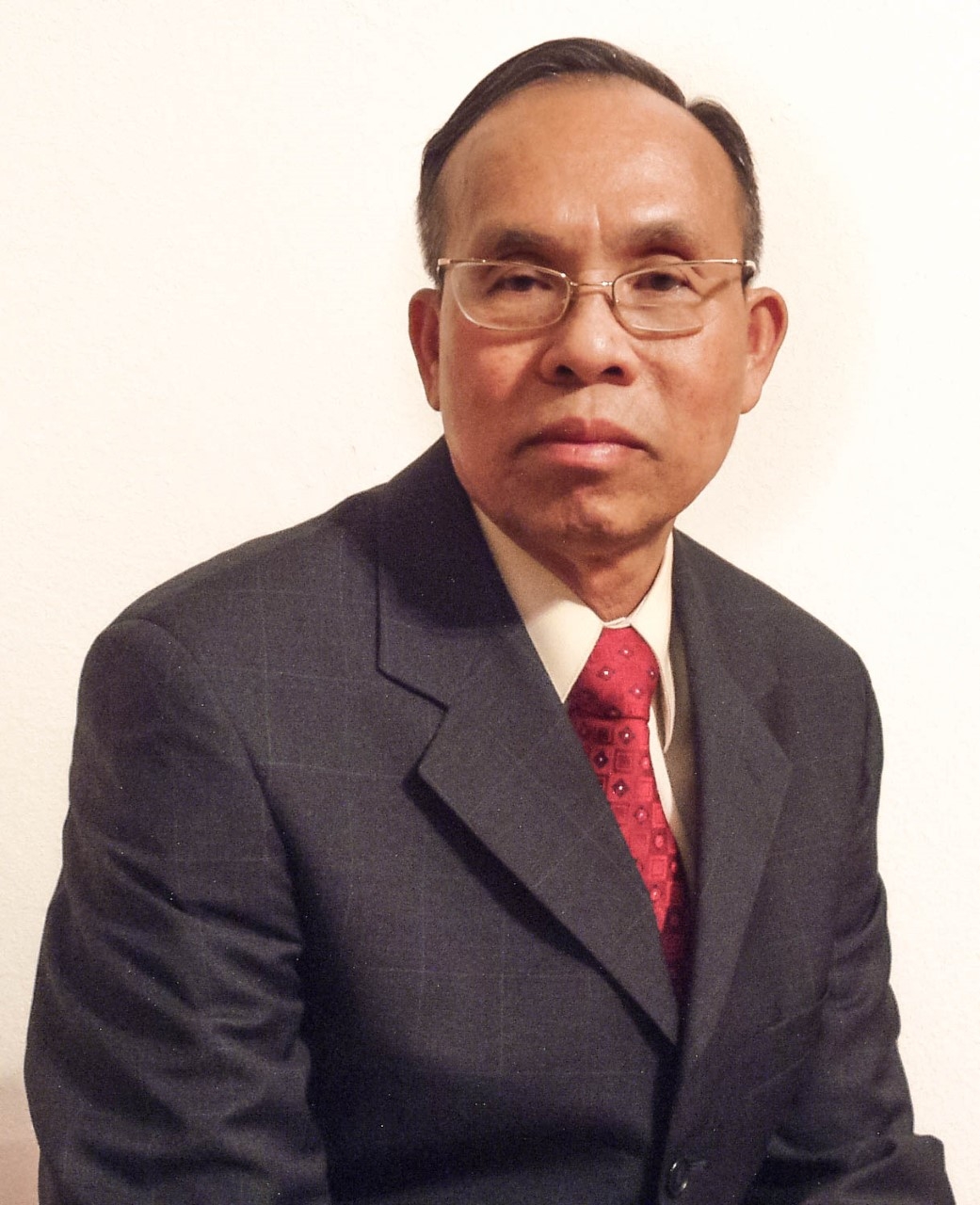 Loc Gia Pham, 81, of Lee’s Summit, Missouri passed away July 31st, 2022. Services will be held on August 12th, 2022 at Holy Spirit Catholic Church. Visitation will be at 9:00am followed by funeral services at 10:00am. Entombment will be held at Floral Hills East Memorial Gardens immediately following.

Loc Gia Pham was born January 1st, 1941 in Hai-Duong, Vietnam. Loc Gia Pham spent his childhood in Northern Vietnam and eventually moved to South Vietnam where he joined the Police Academy and achieved the rank of Lieutenant. Soon after, he married his wife of 48 years, Bach Yen Pham, on September 9, 1974. Following the Vietnam War, he immigrated to the United States in 1975 with his wife and infant son. He and his family initially settled in Bartlesville, Oklahoma, where his first daughter was born. They then moved to Tulsa, Oklahoma where his second daughter was born. He lived and raised his family in Tulsa until recently moving to Kansas City. He loved fishing, photography, traveling to new places, following current events, spending time with his four grandchildren, and writing poems. He passed away surrounded by his family.

We meet Loc and Yen in 1981 they were the sweetest people and always wanting to help you with whatever you needed. We went to eat with them and visit them at there home in Tulsa several times. Loc will be greatly missed Yen you and your family is in our thoughts we love you