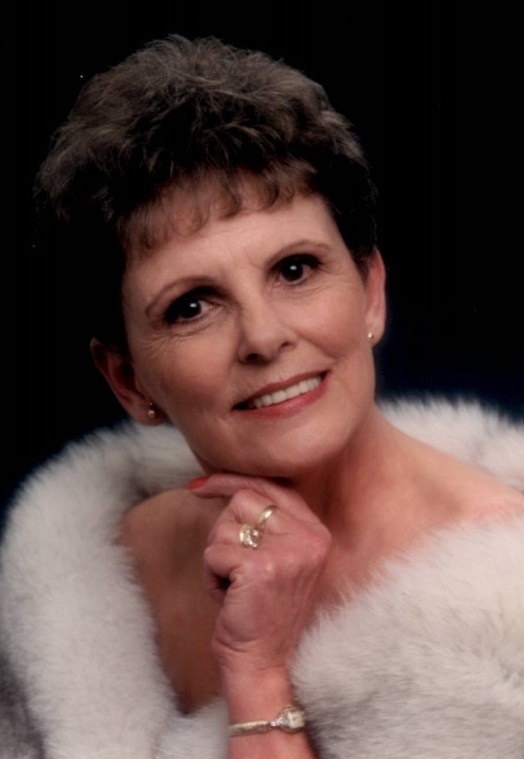 Loretta Lee Morgan, passed away on October 26th at the age of 79, following a long battle with Alzheimer’s. She was born June 28, 1939 in Independence, Missouri and graduated from William Chrisman High School in 1957.

Loretta enjoyed a career in banking spanning more than 25 years. She was a member of the Independence and Lee’s Summit Chamber of Commerce, member of the National Manager’s Association, and volunteer for the Head Start Program. Following her retirement in 2004, Loretta enjoyed traveling, genealogy, and spending time with family and friends.

During her time on earth she showed us all an unparalleled level of strength, character, determination, and independence as she navigated through many hardships and tragedies throughout her life.

A graveside service is scheduled for 11:00 AM on Saturday, November 3, 2018 at Floral Hills East Cemetery in Lee’s Summit, Missouri.

Our hearts are with you guys during this difficult time. We pray you find strength being with family this week, to remember all the great times from Retta’s life.
Lots of hugs and love!!!