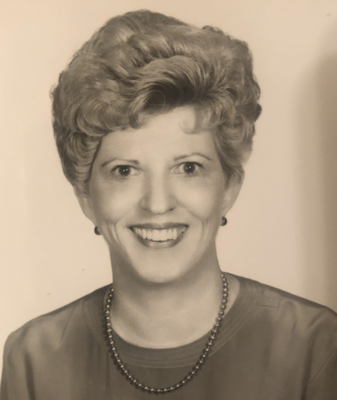 Marilyn Marie (Sweet) Meadows, 81, of Lee’s Summit, Missouri, passed away on Thursday, August 9, 2018 at Overland Park Regional Medical Center from complications from Alzheimer’s. Funeral services will be on Saturday, August 18, 2018 at Langsford Funeral Home, Lee’s Summit, Missouri. Visitation will be at 10:00 am. with services following at 11:00. Burial will be at Lee’s Summit Cemetery. Her late husband, John Meadows, will be interred with her.

Memorial contributions may be made to The Alzheimer’s Association.

Marilyn is survived by her daughter, Laura Snow and husband Bill, son, Dan Meadows and wife, Kathy, all of Lee’s Summit, and her daughter, Julie Myers of Overland Park, KS. She leaves six grandchildren whom she adored: Stephen and Andrew Snow; Jared and Jordan Meadows; and Alissa and Derek Myers.

Our condolences to you and your family Laura and Bill. Alzheimer’s is such a horrible disease. Let the wonderful memories get your through this hard time.

Such wonderful memories I have of my sweet, effervescent friend of over 43 years. We shared so many adverntures and confidences during those years. My heart is saddened to lose you, but I know you are now with the love of your life, John. My deepest sympathies go out to your family. I trust God to give them the peace they seek.

I am so sorry to hear of the loss of your mother, Marilyn just 6 months after your dad, John. Please except my condolences on her passing. I wasn’t able to come to the service – but it was a beautiful day. I remember working with Marilyn at SBC – she was very vivacious person. I also remember seeing her with John at my husband’s funeral. I believe John may have played an instrument I can’t remember now it has been over 14 years since his passing. I know it had something to do with VFW. Again – please accept my condolences for your loss. She is in a much better place now with her husband and love of her life. God bless her remaining family here on earth.

In honor of Marilyn Meadows