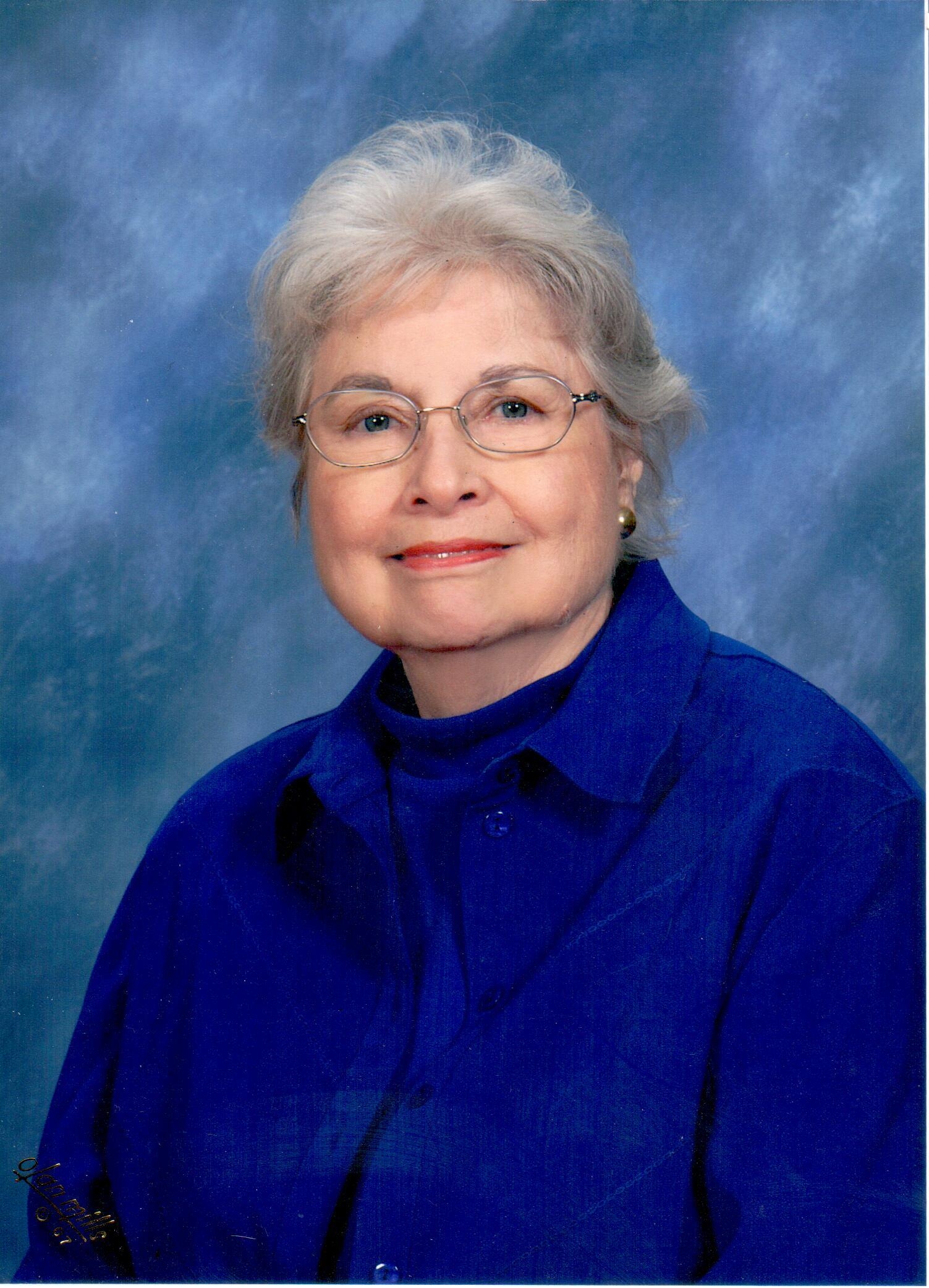 Marjorie was born to Blanche (Roberts) Barber and Royal Eugene Barber on November 22, 1929 in Independence, Missouri. She was the youngest of four children.

In her youth, she was baptized in the Reorganized Church of Jesus Christ of Latter-Day Saints (now known as the Community of Christ Church). Marge was a member of the Lee’s Summit Congregation since 1960.

After she graduated from William Chrisman High School, she went to nursing school. On May 21, 1950, Marge married her high school sweetheart, Dave L. Cross at the Walnut Park RLDS Church in Independence, Missouri. Marge and Dave had four sons: Dave, Gary, Gale, and Jeff. In 1960, Dave Cross Senior began an automobile business. At that time, the family moved to Lee’s Summit, Missouri.

While raising the boys, marge was a stay-at-home mom. She was also very active in the community: Cub Scout Den Leader, Art Guide at the Nelson Art Gallery, and a part-time Nurse when the boys were older. She also enjoyed painting, Tennessee Walking Horses-riding and showing. During the 1980’s she earned her Interior Design Degree. She operated a design company out of her home.

She was preceded in death by her three siblings: Lucy Young, Donald Barber and Pauleen Weathers, and her husband, Dave L. Cross. She is survived by her four sons and their spouses: Dave & Arta, Gary & Jan, Gale & Sharon of Indiana and Jeff & Carri of Arizona. Marge has thirteen grandchildren, and seventeen great-grandchildren. She enjoyed her last home and friends at John Knox Village. She will be remembered with love, respect and fond memories by family and friends.

May God grant us this day and future days the wisdom and courage to live our lives in loving memory of her.

I am truly sorry for your loss of your mother.
She was a lovely lady. I really enjoyed the evening we spent together at inauguration. My prayer for all of you is for comfort and healing. I am sure you will live your life in loving memory of her. God bless, Molly

We are so sorry for your loss. Our thoughts and prayers are with your family.