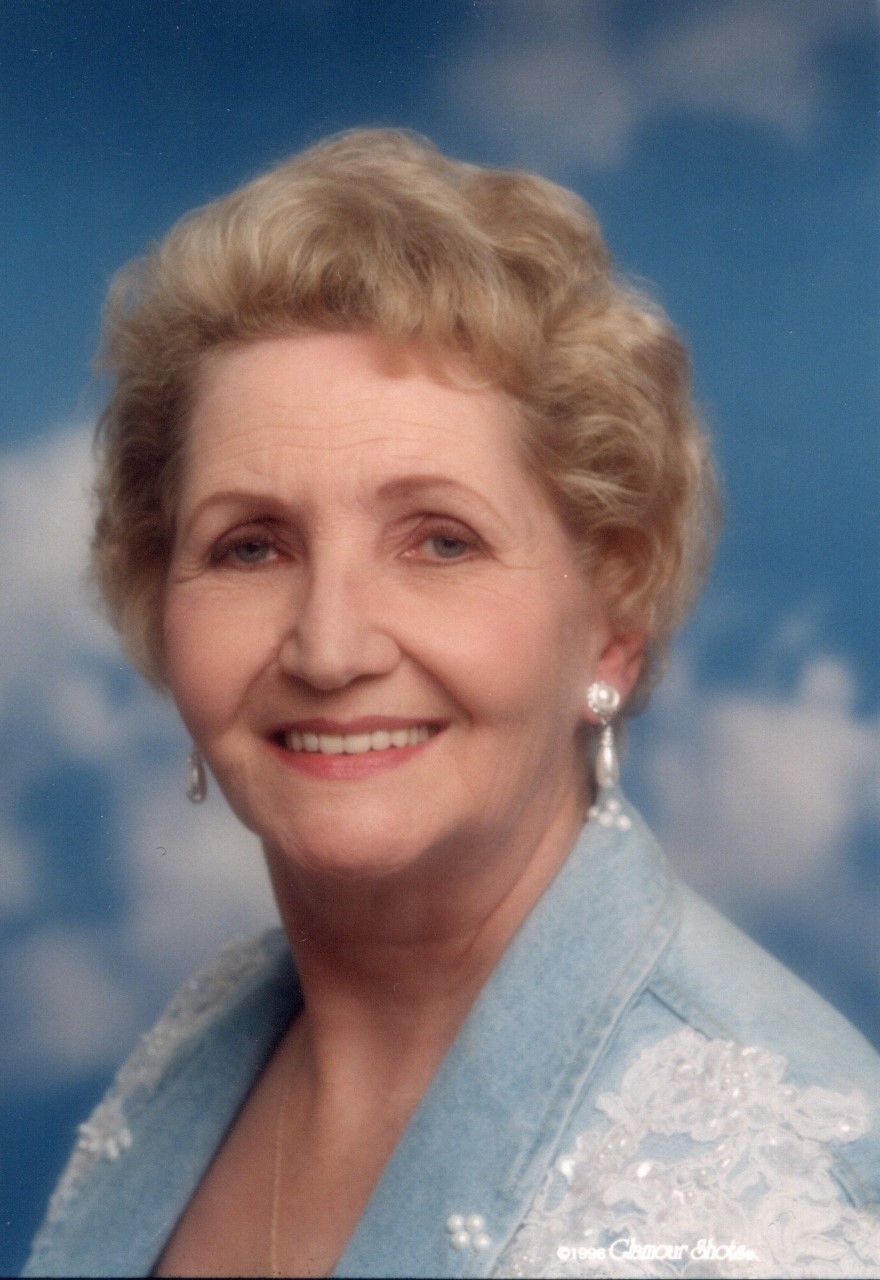 Mary F. Wise passed away July 23, 2022. She was born February 15, 1934 in Gilham, Arkansas to Homer Andrew Bonds and Frankie Smith, the second of their three daughters. Her parents passed when she was a young child and she was raised by her paternal aunt, Addie Powell, in Thayer, MO.

She was employed at Sears in Kansas City for several years. She owned and operated Hillbilly Hills and worked at Walmart in Warsaw, MO. She and George owned and operated Century 21 Farm & Home Realty, Wise Insurance and Valley Flea Market & Antique Mall in Warsaw until their retirement. One of her greatest joys was teaching Sunday School in the United Methodist Church for over thirty years.

Mary Frances Wise was the best Mother-in-Law I ever had. She was a wonderful person who raised some very interesting, smart, humorous, kind, loving, hard working, talented, attractive children. Mary will be missed but remembered as the wonderful person and mother she was.
2 Corinthians 5:8 Absent from the body and present with the Lord is where Mary is now, which is a pretty great place to be, the way I understand it.
Dennis

I am so sorry for your loss. It is never easy to lose someone. I pray that it brings you comfort knowing that she is no longer in pain and she is with those who have gone before her. Praying for you during this time. May God bring you peace.

Aunt Mary,
Thank you for being a wonderful sister to our mom.
Love you,
Vickie

I am a granddaughter of Addie Powell. I have heard so many good things about Aunt Mary.
I know she was a wonderful lady. I, too loved teaching Sunday School for many years so she touched many children lives by teaching them about our Lord.
I am very sorry for your loss. I pray that God will bless and comfort you.
Marilyn Zumwalt
Daughter of Joe and Dixie Wheeler