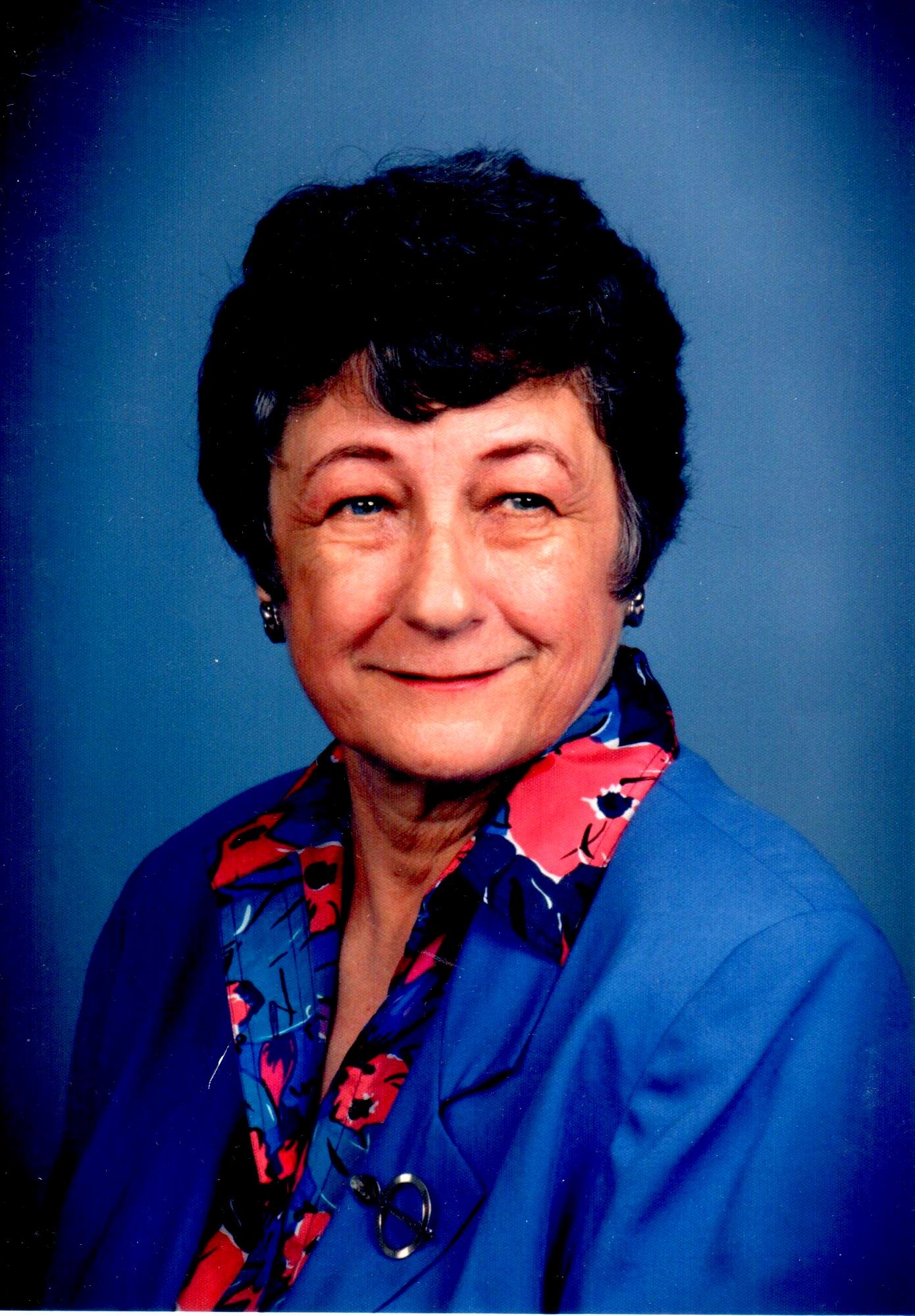 Mary T. (Barresi) Pisciotta, 95, of Lee’s Summit, Missouri, passed away peacefully on Monday, April 29, 2019 at John Knox Village Care Center in Lee’s Summit. A Mass of Christian Burial is scheduled for 11:00 AM on Monday, May 6, 2019 at Our Lady of Presentation Catholic Church in Lee’s Summit. A visitation will be one hour prior to the mass at the church. Burial will follow at Mt. Olivet Cemetery in Raytown, Missouri. Memorials are suggested to the Village Hospice.

Mary grew up in Kansas City and attended St. Aloysius Academy. In 1945, she was united in marriage to the love of her life, Jack Pisciotta. They were married for 63 years before his passing in 2008.

Mary was instrumental in organizing and volunteering for the Knights of Columbus Auxiliary of Raytown, two Beta Sigma Phi chapters, American Legion Auxilliary Unit 596 of Raytown, Salon 764 of the Eight and Forty, and two Republican clubs. She served on the Raytown city council from 1976-1978. As a member of the American Legion Auxilliary, she served as National President of the Central Division, Department President and 5th District President. Mary was also the past president of the Missouri State Association of Parliamentarians. As a member of the Tirey J. Ford Auxilliary of the American Legion, she held several offices and was instrumental in organizing their spaghetti dinners.

To Mary’s family and friends, she was known as an excellent cook and will be remembered for her holiday cookies and candy baking.

Mary was preceded in death by her parents, Jennie (DiPaola) and Andrew Barresi; her sister, Teresa Armato; her brother, Leo Barresi; and her husband, Jack.

We remember Mary with respect and love. Our condolences go out to her family.

Mary was a wonderful person and did so much good with her life helping others was her way of life I know her family is so proud for all of her accomplishments. May God Bless you all and comfort you. Cousin Virginia

Older years seperated us. oh how we loved tobe together when our parents visited.Mary was ” close”with my mother. Recall they almost went into pizza busines. Made pizza slices placed in plasic bags.
My father had a deli- liquor store. Placed them on the counter, selling sofast they couldn’t keep up!Then they gave it up ? I think Mary and i had a closer resemblence than she and her sister or brother.
RIP Dear cousin.