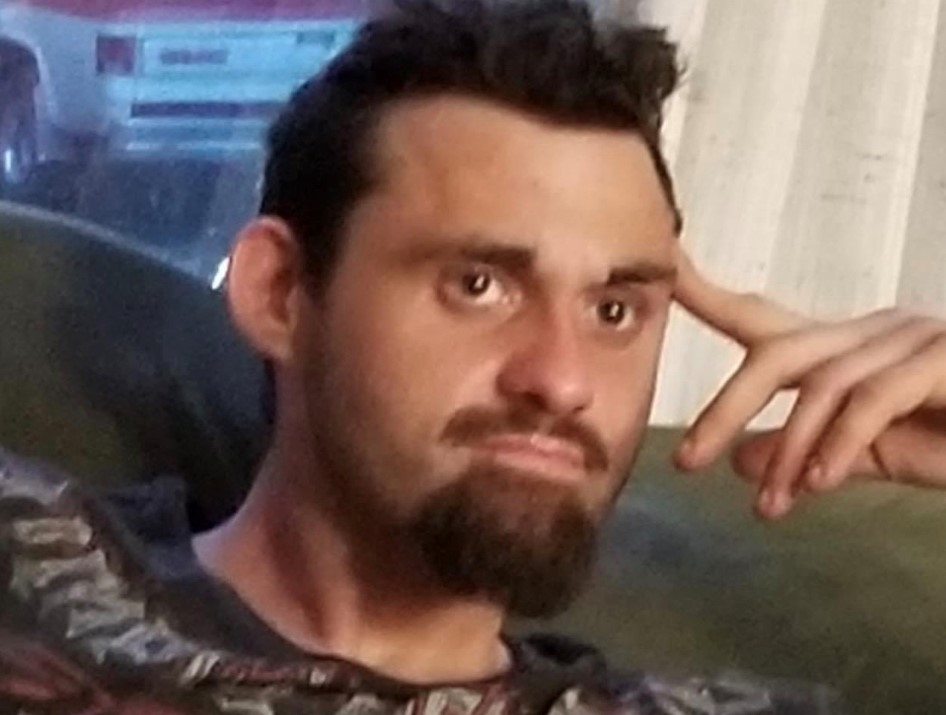 Mathew was born May 21, 1988 in Kansas City, MO. He graduated from William Chrisman High School. He later received his Associates of Applied Science in Electricity from Vatterott College in KCMO. Mathew was a member of the staff at H. Roe Bartle Scout Reservation and received the rank of Eagle Scout. He became a member of Mic-O-say Tribe in 2003, where he received his tribal name Runner Daring Leap From Frog.

Mathew always enjoyed a good game of chess, fishing, going to the park and being a kid at heart. He devoted his life to helping other people who were less fortunate in ways many of us will never be able to equal.

Matt was always there for me as he was for others as well. He never said no when I asked for help, and always helped with a smile. He always found the positive in things usually turning it into something funny he would say and when it came to hard labor I guess you could say he was like Hercules. I’m proud to have known Matt and to have been his friend. I will miss you deeply. Rest in peace, love , Stephanie Sanders

I wish I could of been there. I was trying to come but I couldn’t. I really miss Matt. Matt and Nikki gave us a place to live when we had no other place to go. They are such good people. He was like a brother to my late husband, Rob. Now and my husband can be together again. May God be with you, Matt. I’m praying for Nikki to get through this. I love you both.

Nikki I meet u and Matt through ur good friend Bill who bought me to ur home several times. I also know u was good people cause u shared ur home with many including my daughter and son in law when people was homeless. May God be with u during ur time of loss not only of Matt but also the loss of ur other friend.Sending prayers and hugs. Jerri Walker
Bill has also been told and send condolences.