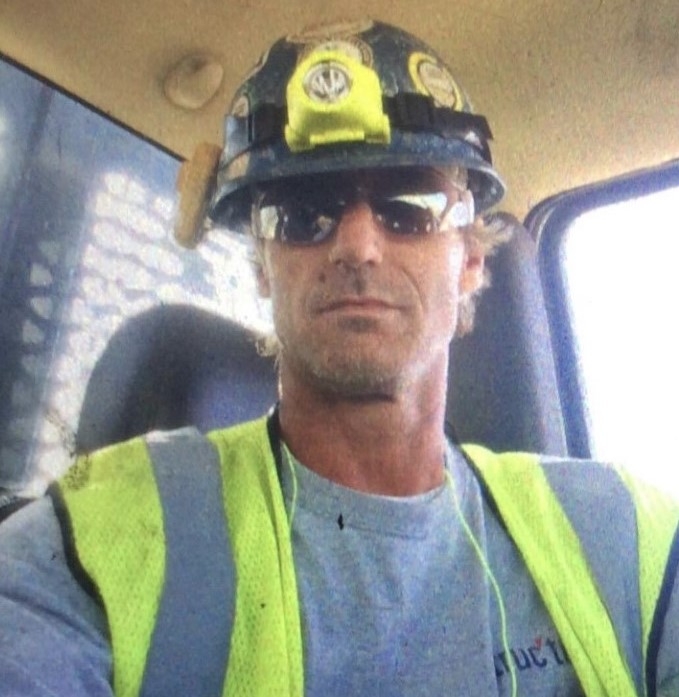 Michael was born May 7, 1972, and lived the majority of his life in New Lenox, IL. Mike was a heavy machine operator in the greater Kansas City area. He was an avid fisherman, and he was well known for his love for animals and his kindheartedness to all.

Michael was preceded in death by his mother, Carolyn, in 2008. He is survived by his father, Ed (“Mr. Ed”), his brother, Ed (Janice), his two sisters, Ronni Sitar (Frank) and Erin Wilson (Dan). He is also survived by his nieces (“the 4 monkeys”), Carlee, Libby, Suzie, and Audrey.

Gone too soon, but never to be forgotten.

I was so sorry to hear that Michael has died. Your family is in my thoughts and prayers.

I am so deeply sorry to all of The Munley family for your loss. Mike was sure one of a kind and will be deeply missed❤
May he rest in peace🙏

I am so sorry to learn of Mike’s passing. I have so many good memories of him. His love for his dogs;
his love of fishing; us joking because we shared the same birthday. My heart aches for all of you. My prayers and thoughts are with in the weeks and months ahead. God Bless you all. Rest In Peace, Mike.

Dear Munley Family,
We are deeply saddened to hear of the loss of your Michael.
Our thoughts and prayers go out to you.
We will always remember Michael’s kindness
toward us the last time we spoke.
Praying God will surround you with His comfort,
love and peace during thus difficult time.
With sympathy and love,
Your former, yet forever, neighbors,
Linda & Rich