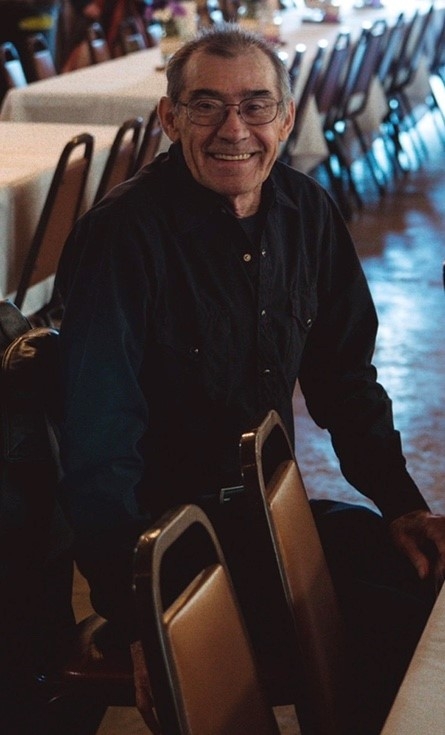 Mike was born July 27, 1950, in Jackson County, MO. He started the most important path to him immediately following high school by marrying his lifelong sweetheart Patricia Faye Burch (Coday) and starting their family. They had two children daughter Treva Ann Wittmeyer (Burch) and son Travis Dale Burch. For Mike family always came first and was the most important thing to him. Even when the family expanded he took in his son-in-law Scott Wittmeyer and daughter-in-law Rebecca Burch (Cosner) as if they were his own. When the grandkids came along you knew that on Friday nights they were always going to be with their Papa Mike and Mama Pat, sometimes extending through the weekend.

Mike was always a hard worker and you could always find him doing odd and end jobs, but his heart was with his 25 year career with Kingston Environmental as a Heavy Equipment Operator and then on to being their warehouse manager.

Visitation will be 4-6 pm at Langsford Funeral Home on Monday September 28th.  Funeral services will be 3:00pm Tuesday September 29th at Cowboy Meeting Place in Macomb, Mo with visitation 2-3 prior.  Burial in McIntosh Cemetery in Macomb, MO.

Sorry for your loss. Mike was a great man and mentor. I worked with Mike at Kingston for over a decade. He will truly be missed.

I knew and worked with Mike for more than 20 years at Kingston Environmental. He was a great guy to work with, always doing more than you thought he would and helping others along. He was always talking about his family and the grandkids’ activities. He is the kind of guy that you are privileged and happy to have known.

My condolences. I worked with Mike at Kingston for 14 years. Mike was always smiling and joking. He made going to work fun.