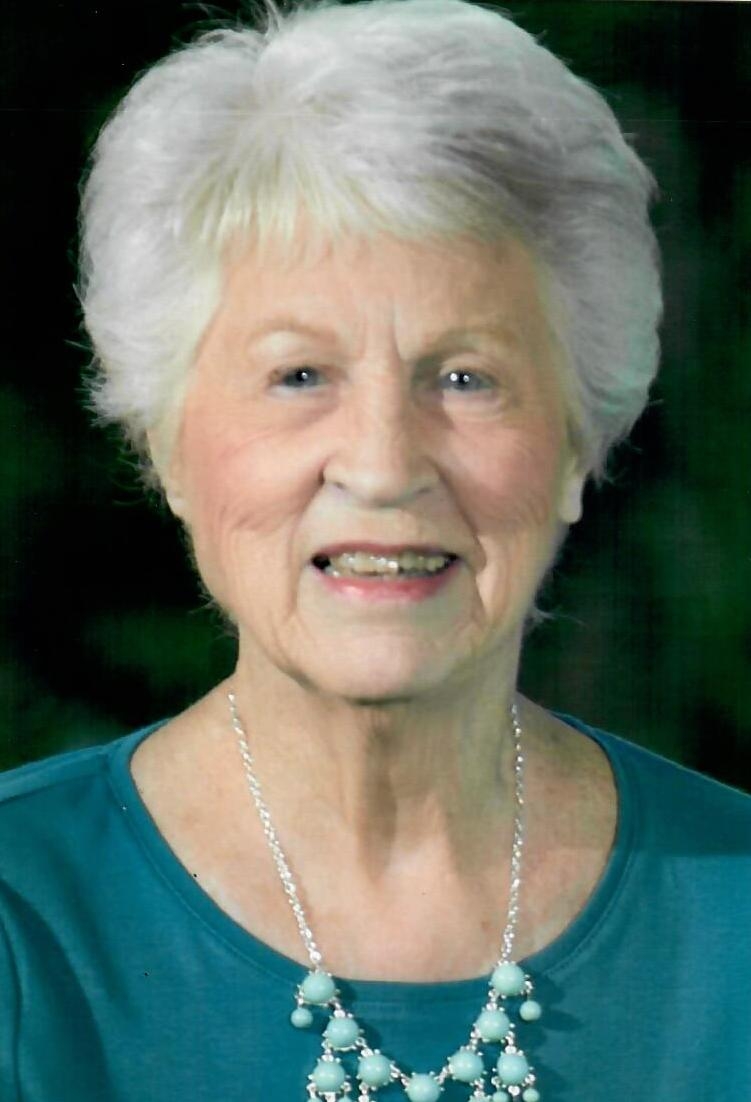 Nancy was born on January 31, 1934 to Alice Elva Shaw and Corwin R McPheeters in Olathe, KS. After graduating from Lee’s Summit High School in 1951, she worked for the FDIC kicking off a career in business, in which she worked in banking and real estate. She and husband Don owned Davis Real Estate where she was a broker for many years. An accomplished musician, she also worked as a church organist and pianist in Lee’s Summit for over 60 years. She formed and sang with her vocal quartet, the Barbcy Four, an ensemble with three of her close friends each named Barbara. She later studied at Longview Community College, earning degrees in Liberal Arts from Longview Community College and University of Missouri, Kansas City. In 1951, she met Donald Davis, and they wed in 1952, going on to have three children, Barbara, Carl and Norman. Having a great enthusiasm for children and literacy, Nancy, along with her husband Don, and son Carl, for many years purchased a new book for each second grader at Lee’s Summit Elementary School.

In Lieu of flowers, memorial contributions can be made to Lee’s Summit Christian Church or The American Cancer Society.

Nancy was a fine pianist, organist, and friend. We worked together in the UMC for many years. Nancy was the organist, and I was the choir director. I valued her friendship and her musical acumen. I did get to visit her a couple of times at the LSCC to catch up. I will miss her!

My sincere condolences to Nancy’s family. Nancy’s thoughtfulness, sincere personality and many many talents will greatly be missed. Thank you Nancy for wonderful memories!

SORRY I MISSED THE TRIBUTE TO SUCH A WONDERFUL NANCY. MY BEST TO DON AND HIS FAMILY. THE LORD PRESENT FOR YOUR HEALING. MAY GOD BLESS