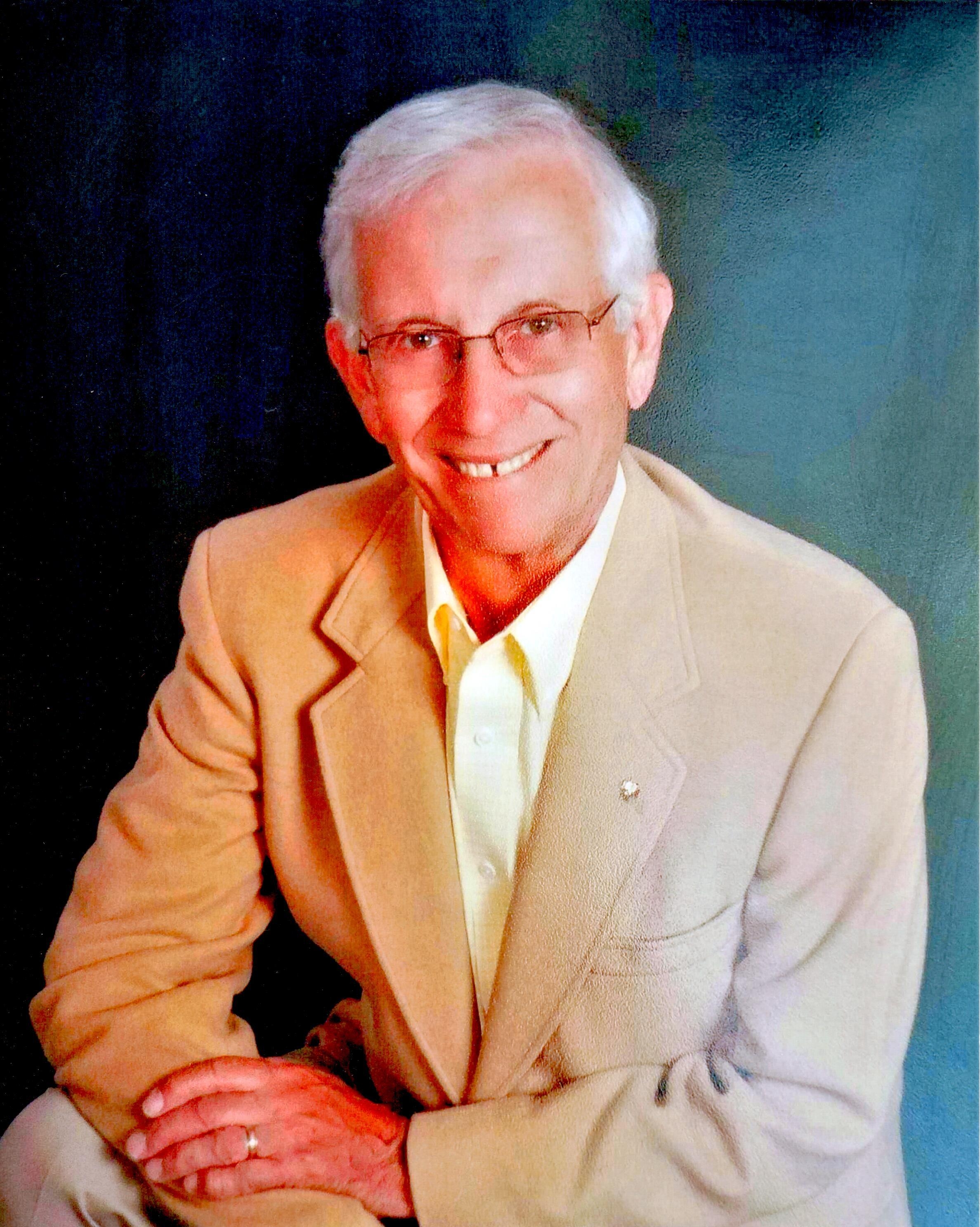 This world lost a great man and Heaven gained a worthy angel when Mr. Neil J. Kelly was granted passage into Heaven on a beautiful sunny morning on April 21 ,2020, ending his courageous five year battle with cancer. Neil was a hard worker his entire life and devoted husband, father, brother and friend. Born on May 2,1937, this Catholic Philly kid pulled a wagon and sold newspapers to help his family during tough economic times. As a high school athlete, he played basketball, football and baseball; his baseball path led him to play minor league
professional baseball in the Milwaukee Braves organization as a catcher and shortstop; his success inspired his son and grandson to play baseball, too.

A proud American, Neil was a decorated Army veteran earning the designation of sharpshooter and 1st class gunner. Driven to succeed and valuing education, Neil attended night school and earned his college degree so he could support the family he created with his beloved wife of almost 58 years, Marge (Clark) Kelly. After a long career as a purchasing agent for several trucking/transportation companies and residing in five states, Neil and Marge chose Lee’s Summit, MO for retirement. Neil’s faith was an integral part of him and his membership in the
Knights of Columbus as a 4th degree Knight was cherished; he was humbled to serve as purser and comptroller for his brother Knights at Holy Spirit Catholic Church.

Awaiting him in Heaven, Neil is finally and happily reunited with his parents, Albert E. and Mary J. Kelly, his angel son Timmy, his dear son-in-law Jimmy Lightner, Jr., his sports loving and fellow cancer fighting sister, Susan Krammer, many valued friends from a life well lived and the many pets who were members of the family, too.

Neil’s blessings were many and among them are those who survive him and look forward to seeing him again: his loving and faithful wife, Marge; his children who learned many important life lessons from their father, Maureen (Tim) Kelly-Mott, Colleen (James) Kelly-Reeder, Erin (Kevin) Pearson and T. Scott Kelly; his grandchildren who
made him proud, Ashlyn Shellenberger, Chase Pearson and Megan Shellenberger. Now able to see all of his loved ones from Heaven, Neil will also watch over his beloved siblings Elaine Alvin, Ron (Jody) Kelly, Catherine Kelly, brother-in-law Mike Krammer and two generations of nieces and nephews.

Loyal to his wife and family, Neil enjoyed coaching his son, cheering on his daughters and traveling with his wife to some amazing places. He was an avid golfer and his best advice was, “Always keep your head down.” He also enjoyed getting lost in a good book, especially history books. Though a busy man, Neil was always taking care of
his lawn, cracking open a nice cold beer after working in the yard. And, like clockwork, Neil hung Old Glory each day and took it down each night. Now we raise our eyes to Heaven and know he is looking back at us with love, a beacon for all of our days.

Yo! My Big Brother will surely be missed by all!
Our parents worked hard to bring us siblings up, so in my case Neil was the one who taught me the principals of baseball and football and the occasional Alter boy stuff. Then, after High School although I’m not positive, he got me in at ARCO Philadelphia to start my work career. (Horn & Hardart wasn’t going to make it)
We both moved around (Neil further than me) a lot after ARCO and were able to successfully raise our families.
And as I mentioned last month, how jealous I am of Neil for having more hair than I do, even after all he’s been through!
Love Ron

I’s so sorry for your loss. Your family is in my prayers.

Sorry for your loss.
R I P Neil

So very sorry for your loss! Such a wonderful man, husband, and father!