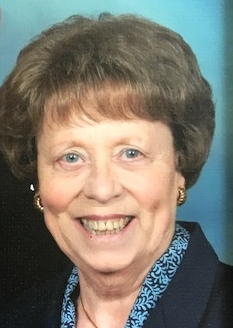 Nora lived a beautiful life that demonstrated a strong faith and caring for others in their times of need. She was a parishioner at Our Lady of the Presentation Catholic Church of Lee’s Summit, Missouri.

Mass will be held on Friday, August 28, 2020, at 10:00 am, at Our Lady of the Presentation Catholic Church located at 130 NW Murray Road, Lee’s Summit, Missouri 64081 with burial immediately following mass at Mt. Olivet Catholic Cemetery at 7601 Blue Ridge Blvd, Raytown, Missouri 64138.

We are so sorry for your loss. We are praying for comfort for you and your family.