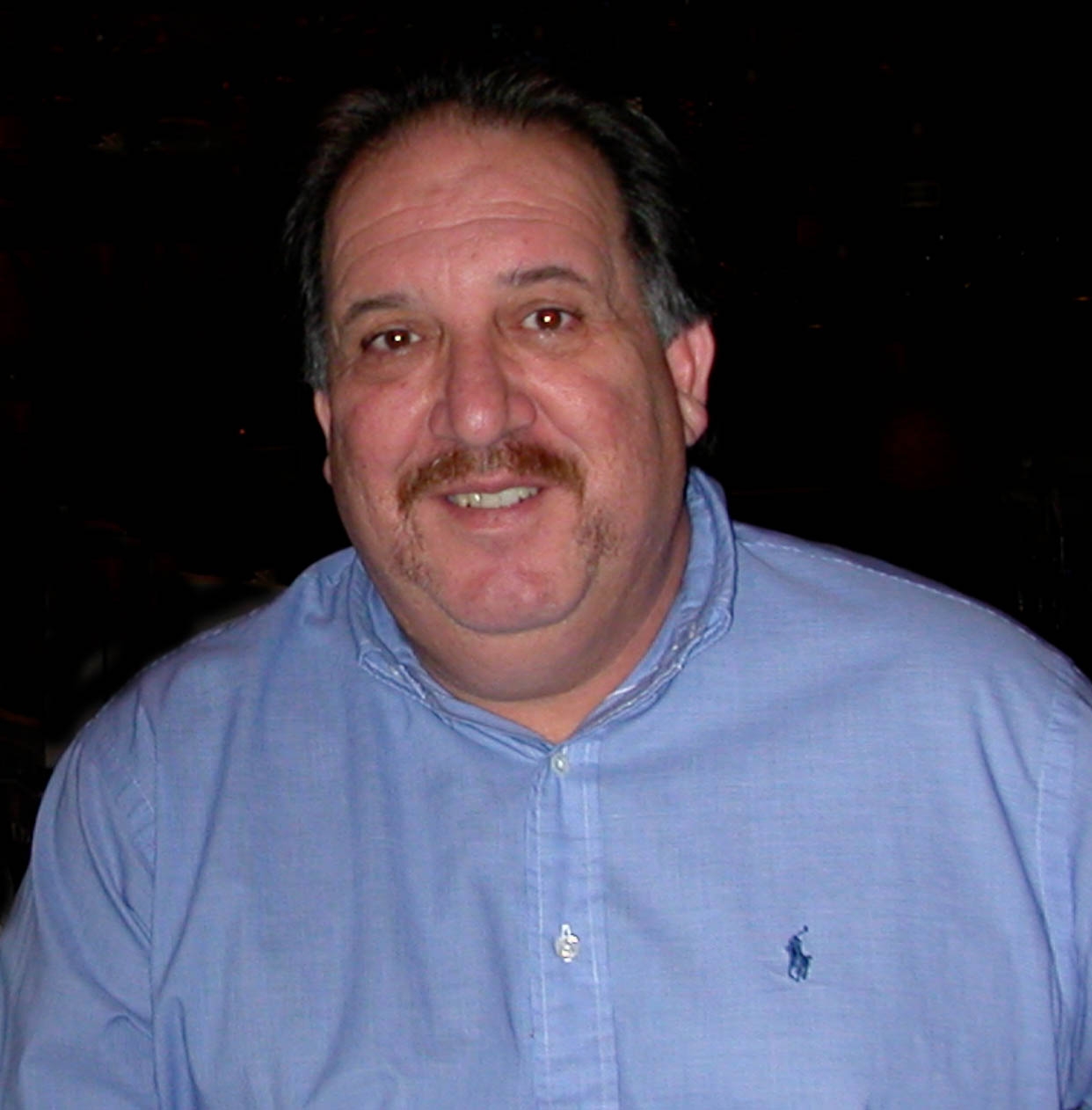 Art was born on November 13, 1952, in Tucson, Arizona the son of Art Valdez and Emma (Vigil) Valdez. Art’s father was in the Air Force and his family spent time in Arizona, New Mexico, Spain, Missouri, and Colorado. Art went to high school in Knob Noster, Missouri and competed in baseball, basketball, and football. After graduating from Knob Noster High School, he attended State Fair Community College in Sedalia, MO where he was a starting pitcher on the baseball team and threw a no-hitter on May 1st, 1971.

Art received an honorable discharge from the Air Force in 1981, and moved to Warrensburg, MO to attend Central Missouri State University. While he was in Warrensburg, he continued to work on Whiteman Air Force Base and played on a competitive softball team. Art graduated with a Bachelor of Arts degree from Central Missouri State University in May 1983.

After graduation, Art moved to Raytown, MO. He married Darsi Fairchild of Clinton, MO in 1984 and their son Matthew Valdez was born in 1989. They relocated to Greenwood, MO in 1994 and Art coached Matt to many youth sports championships. Art and Darsi separated in 2000 and he moved to Lee’s Summit, MO.

Art began dating his fiancé Susie Delich in 2007. They met as coworkers at Shawnee Mission Medical Center, and lived together in Lee’s Summit, MO until the time of his passing. Over the last 10 years of his life, Art helped the homeless in his local community and often shared their home with them. Art and Susie provided room, board, transportation, and job interview coaching to people as they tried to get back on their feet.

Art had a passion for many things in life, including coaching, camping, fishing, baseball, and music. He attended church at The United Methodist Church of the Resurrection. Art wanted to be cremated and asked that his ashes be scattered across the water in Roaring River State Park.

Burial Services will be at 2:30 p.m. Friday, April 15th at the Leavenworth National Cemetery with full military honors. Following the burial, there will be a celebration of life at 5pm in the VFW of Lee’s Summit, MO.

My deepest sympathies to Jason, Kelli and Matthew. My heart breaks for you, your families and the entire Valdez family. Hugs and prayers for all at this time.

I work at Casey’s and Art was a wonderful very loved customer there! He is dearly missed! Love you Ar❤

To My Best of Friends Art – these days were never suppose to come we thought growing up in our little town of Knob Noster and Whiteman AFB. Our paths crossed many times in this lifetime and it was always so good to see you. Your health care advice these past few years were appreciated just like your advice growing up on how to play better in most every sport. Love you Art – Hayden

I KNEW ART AND SUSAN FROM SHAWNEE MISSION MEDICAL CENTER. PRAYERS FROM THE FAMILY AND SUSAN

ART was a good fun loving man. He had such a big heart always looked out for his friends. Always willing to give a helping hand weather it was taking time out of his busy schedule to give me rides to or from work or weather helping the needy and homeless with a warm place to stay in the winter. Letter ng them come to there place and work with them on trying to better there life. That is the type of person Octavin Art Valdez was. My life is better knowing I had him in my life and believe me art it was an honor being able to be your friend and thank u for allowing me to be. Our talks about life and our friendly arguments about royals and chiefs will live in my heart forever. My condolences to all his family his fiance Susan delich and the entire Valdez family keep your head up remember the good times. God speed see u in the crossroads art I’m sure you will be there waiting to give me a ride lol. Love u my friend

So sorry to hear of Art’s passing. Great guy who passed way too soon. Deepest sympathy to his family,

Our family has such fond memories of Art. I babysat Matt for years and my husband coached baseball with Art in Greenwood. He was a terrific coach and my sons admired him. Our sympathies go out to all the family! May he Rest In Peace! Well done my good and faithful servant!

To the entire Valdez family, I offer my most sincere sympathy. I am so proud that he will receive full military honors. Peace.