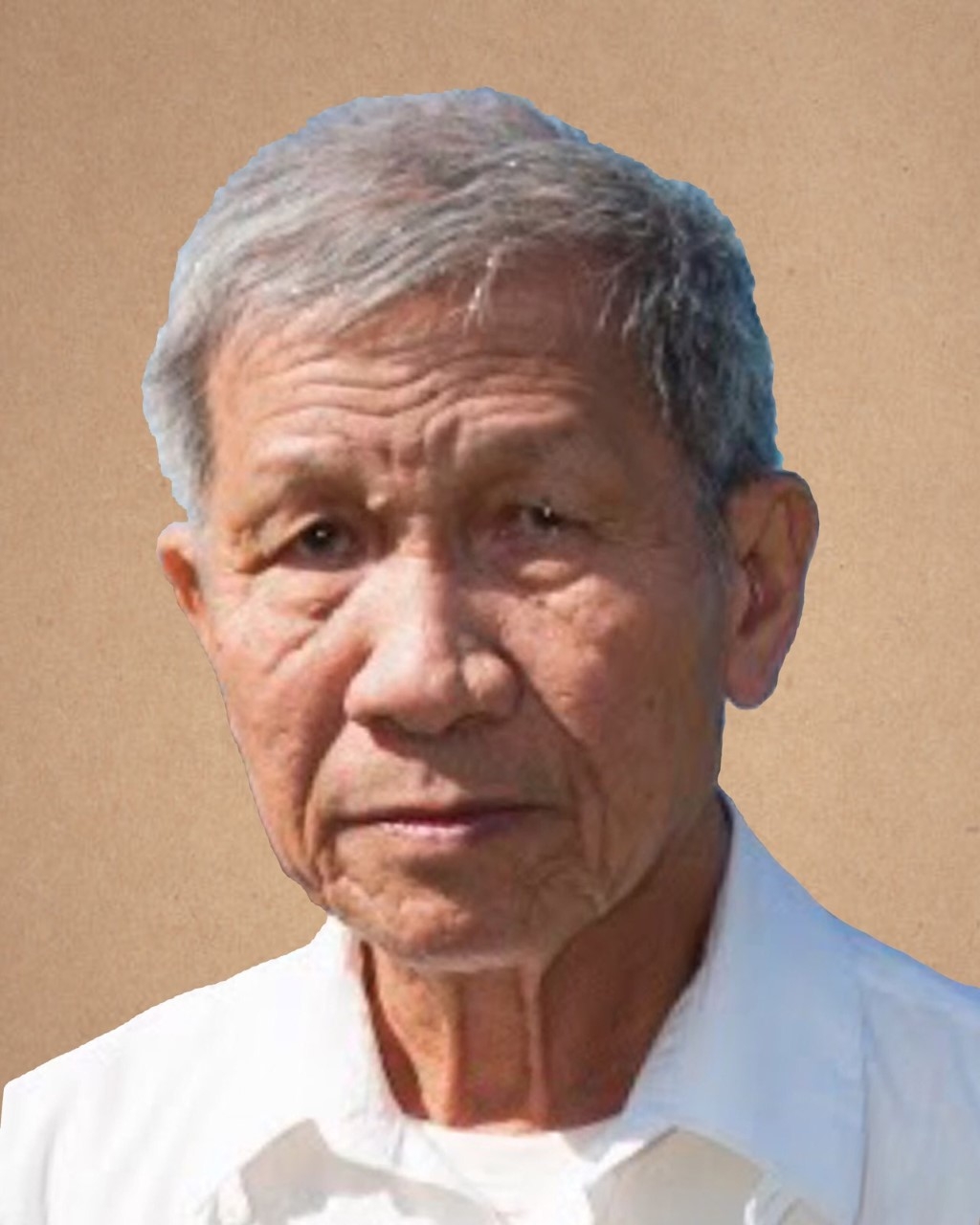 Peter Nguyên Cao Quy was born on Feb 07, 1932 at Tuy Hoà, into a pious Catholic family.

In 1956, he was joined in holy matrimony with Mrs Agnes Cao Thị Phương. To this union, eight children were born. He served at Phu Yen Church as a choir director.

Peter served many years as a mayor and a special agent of South Vietnam from 1958 to 1975. After 1975, the Communist put him in prison for 9 plus years. During that time, he practiced his faith strongly. He loved and prayed the Rosary the whole day and wore the Rosary by his side. For that reason, he was tortured and imposited a lot by the Communist in order to stop his prayers, but they gave up.

In the prison, there was no priest, so from 1978, when we could come to see him in the prison, we asked our pastor to give us permission to bring the Holy Eucharist to him. Every Sunday, the Christian prisoners could receive the Holy Eucharist along with him. Because of this, he was inflicted again, one time, to protect the Eucharist, He swallowed all of the Hosts so that the Eucharist would not be offended. Again, he was tortured and starved for a few days.

In 1991, after he was freed from prison, Peter was approved by the US Goverment to come to America as a refugee. He rebuilt his life and our family from the beginning.

Peter loved to watch golf, tennis, football, basketball, and soccer. He was a fervent Chiefs’ fan

On Nov 15, 2020, he became sick and felt difficult to breath and was brought into St.Luke Hospital. On Nov 24, 2020 at 4:30 p.m., after receiving the Anointing of the Sick, he turned back to God in peace when we prayed the “ Hail Mary..” on the Solemnity of Vietnamese Martyrs

Dear Family,
I am so sorry for your loss, but comforted by your knowledge that death is not a wall that we collapse against, but a door that opens into God’s healing love.
Peter was a wonderful model of love and faithfulness to the entire St. Margaret of Scotland community, and to his family and his cultural groups.
He sacrificed and loved those who persecuted him through his loving faith in God and devotion to the Eucharist. He is a saint for us all to follow in this time of stress and Covid.
Thank you all for your love for Peter.
Valerie Davis
neighbor and fellow parishioner

Wow, he was a real gentleman of integrity and principle! He reminded me of my own father who was in disagreement with the communist Chinese government and was sentenced to labor camps more than once. Mister Peter Nguyên Cao Quy was a great role model for future generations.