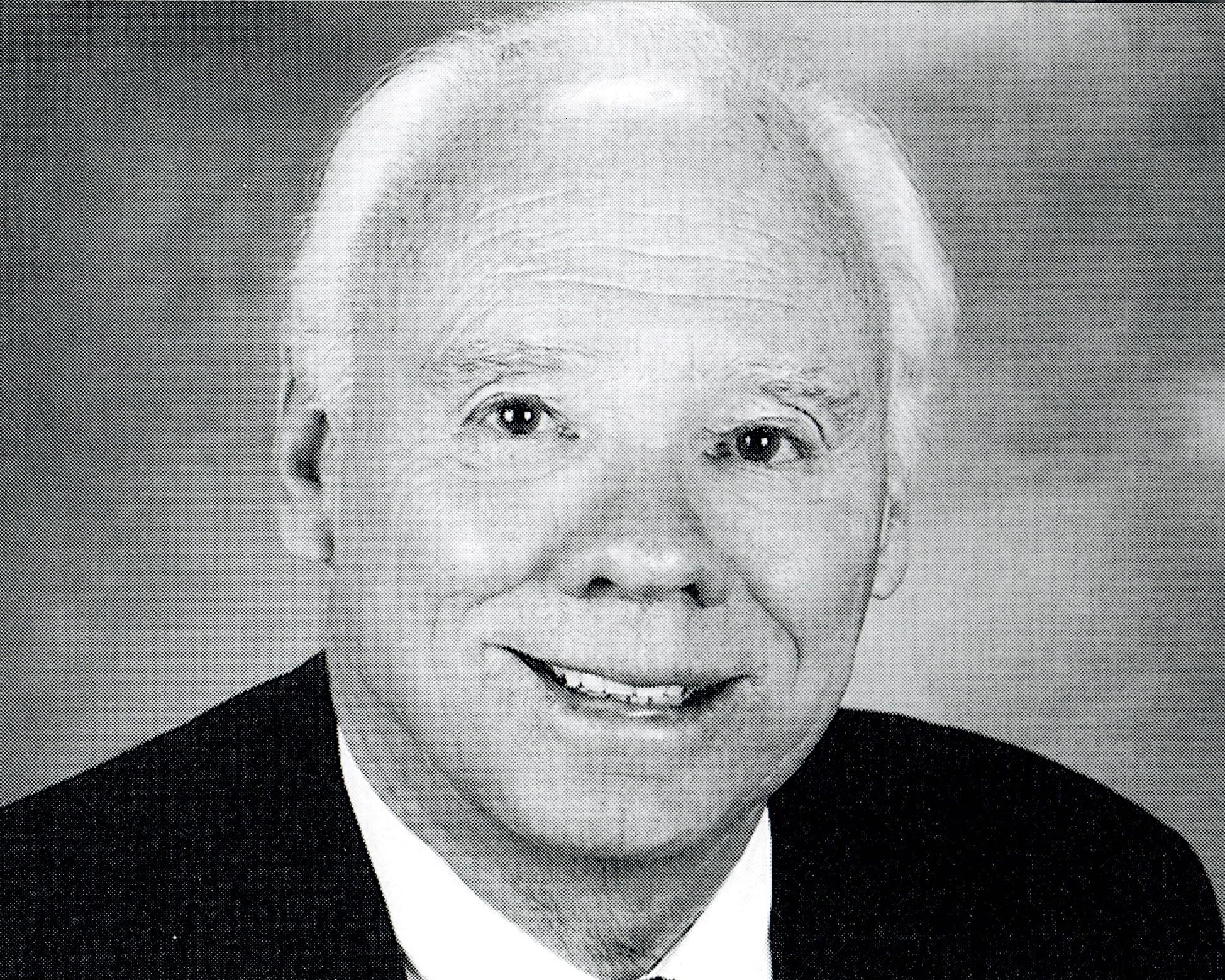 Phil Russell Acuff, age 91, died July 9, 2022, at his home in Overland Park, Kansas. He was born January 6, 1931, in Kansas City, Missouri, son of the late Claiborne Russell Acuff and Frances Hopner Acuff. He grew up in Lee’s Summit, Missouri.

Phil was graduated from Lee’s Summit High School in 1949. He was graduated from the University of Missouri with a degree in Business Administration in 1953. He served as sales manager for the Mizzou yearbook, The Savitar . He was a member of Delta Tau Delta Fraternity and maintained life-long friendships with his fraternity brothers. He later led campaigns to construct two new fraternity houses. Phil served as a First Lieutenant in the United States Air Force and was stationed for two years in the Philippines and Okinawa.

While at the university he met his future wife, Gail Van Reen Acuff of Webster Groves, Missouri. They were married in 1956 and made their home in Prairie Village, Kansas, where they raised their three children.

Phil was involved in residential real estate sales in Johnson County, Kansas, before he started Acuff Homes, Inc. in 1961. Later that year his brother, John W. Acuff, joined him in the business. His brother-in-law, Dusty Rhodes, entered the building business and in 1966 they formed Acuff & Rhodes, a major subdivision development company. The companies of Acuff Homes, Dusty Rhodes Homes and Acuff & Rhodes built thousands of homes and developed numerous subdivisions in Kansas and Missouri, which included swimming pools, green spaces and walking trails for their residents.

In 1987 Phil was named the Kansas City Homebuilders Association “Outstanding Builder.” In 1989 Acuff & Rhodes was included in Professional Builder Magazine’s list of “Giant 400 U.S. Building Companies.” Phil, John and Dusty enjoyed their partnership for over fifty years and were proud that the family tradition of homebuilding has continued on for the next two generations. He also enjoyed being partners with his niece and nephews, Lindy Rhodes, Collin Acuff and Richard “Rocky” Rhodes.

In 1982 in association with Phil’s son, Russell V. Acuff, they formed a now four-decade-old building and subdivision business in Colorado Springs. After a long and rewarding career, Phil retired in 2013. He thoroughly enjoyed his decades of work and associations with many long-time company associates and business friends. Other entities in which he was involved include banking and a partnership in a lumber company. Throughout his career he was a thoughtful and strong leader that knew how to guide his companies.

Phil cared about and was very involved in his community. Some of his interests included chairman of the Overland Park Planning Commission, board member of Shawnee

Mission Hospital, elder and trustee of the Village Presbyterian Church, president of the Kansas City Homebuilders Association, director of the National Association of Homebuilders, Rotary Club, vice president of UMKC Conservatory of Music, chairman of the Johnson County Cancer Crusade. He was a loyal supporter of the University of Missouri with memberships in the Jefferson Club, Davenport Society, Grace Bibb Society and Tiger Scholarship Fund.

His immediate and extended family, friends and travel were important to him. Phil and his fraternity brothers and friends gathered for the annual canoe float trip in the Ozarks for fifty years. For many years Phil and his immediate family would participate in 5 and 10 K runs/walks, including Bay to Breakers, the Bolder Boulder, Cooper River Bridge Run and Cinco de Mayo in Tucson. He loved his family and so enjoyed large family gatherings. A favorite was the annual Acuff and Rhodes Big August family reunion that has been held for over fifty years at Rock Lane Resort at Table Rock Lake.

Thank you very much to Kansas City Hospice and Palliative Care for their loving care and many thanks to the special caregivers from Benefits of Home. Thank you so much to Tallgrass Creek.

Funeral services are planned for August 4, 2022, at 1:00 p.m. at the Village Presbyterian Church, 6641 Mission Road, Prairie Village, KS. Reception to follow the

For Phils many years of service, loyalty, support and involvement in Overland Park Rotary, we’re grateful for his memory and extend our condolences to all his family members.

Phil was a true visionary and instrumental in the development of Johnson County into a world-class community. I was proud to have known him and will miss him dearly. My thoughts and prayers to the family.