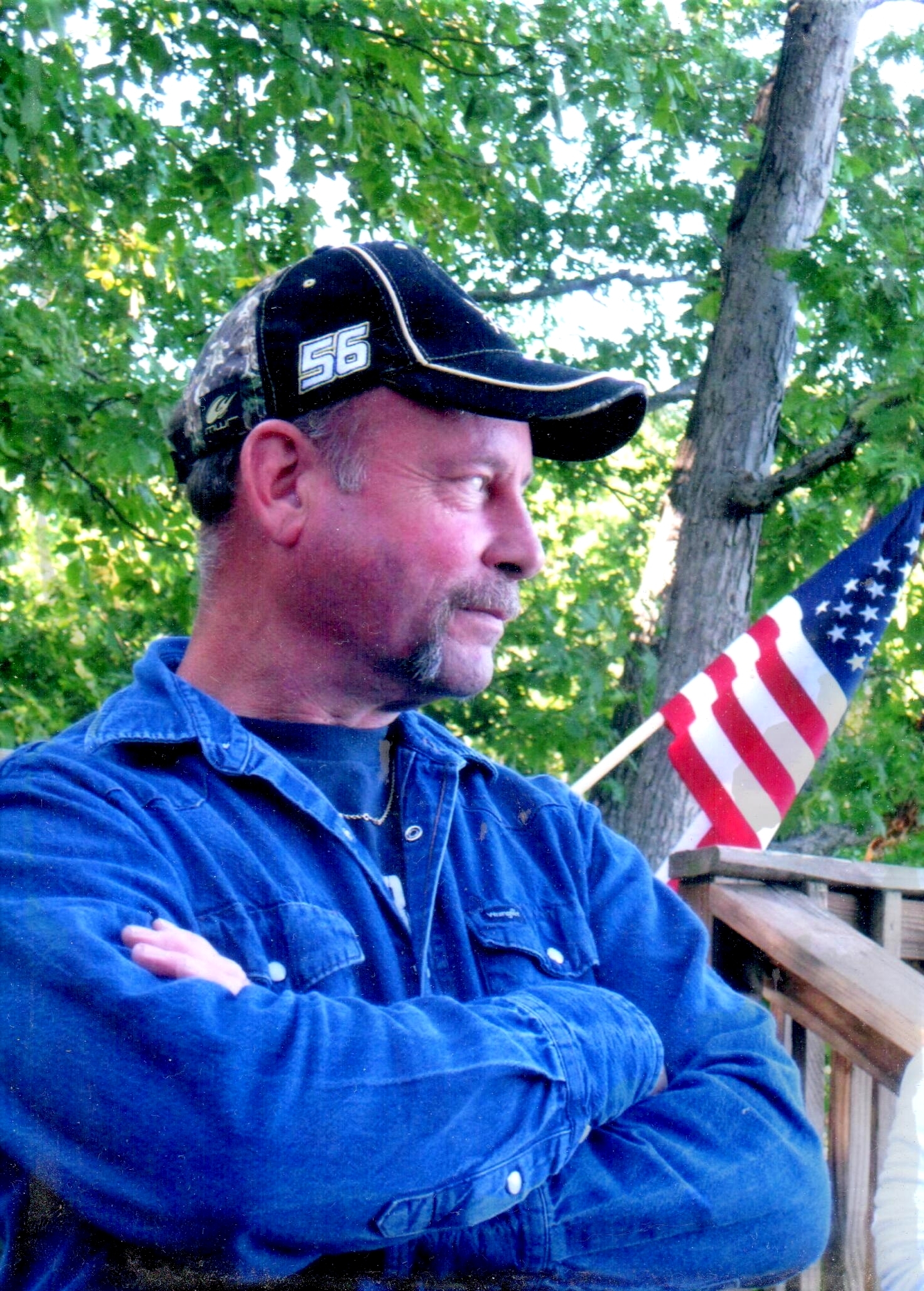 Randy was born on December 31, 1961 in Kansas City, Missouri to Robert Lee and CoraLeone (Kidd) Taylor. He graduated from Ruskin High School in 1980 and later went on to open his own shop as a mechanic in Raytown, Missouri. He was a loving father and friend who enjoyed spending time at Lake of the Ozarks and at his farm in Pleasant Hill. He enjoyed cooking and being surrounded by his family and friends.

Randy was preceded in death by his parents and his sister, Roberta Taylor. He is survived by his sons, Robert L. Taylor, Tyler Ewart, and Brody Ewart; as well as his grandchildren.

Randy was honest and a mechanic you could trust. He was our friend and Taylor All Cars was a company we always did business with. Our prayers and thoughts go out to the Taylor Family as well as Jim and Floyd at Taylor’s All Cars. We loved Randy an “old shoe” who his customers knew and loved.

Randy was a great Man and a wonderful friend to my brother Kelly Jackson for over 40 years. I’m sure his passing has left a huge hole in the heart of his loved ones. Remember if you need someone his friends are here to help you ?

Prayers of peace for the family. I’m so sorry for you loss.

My heart is saddened. Randy was like family to me. A very nice, honest man. I will miss him.

My heart is saddened. Randy was like family to me. A very nice, honest man. I will miss him.

Randy was a pleasure to know. He has been fixing our families cars for years. You will be missed RIP randy

I was very sorry to hear about Randy’s passing. I have taken my vehicles to his shop for many years and always recommend it when people ask for an honest and fair mechanic. He will he missed in Raytown

So very sorry to hear

Randy was much more than a friend, he was family.
Im going to miss you buddy.

We will Miss you Randy ! I’ve known you since school! Wow it don’t seem right we are on the opposite end of our youth! RIP Randy Heaven gained a Great Man! God Bless!

From Affordable welding Ser. Raytown has lost a good Business Man! Your thoughts and prayers with his family and friends.Sorry for your lost! Doug knoles

Condolences to all who loved him. My family have been taking our cars there for many many years. He was an honest man and could be trusted. He will be sorely missed.

Was so shocked to hear of Randy s passing!!!! I just talked to him a few days ago. I work at Creative Dental Arts and he has always worked on our cars. He will be deeply missed

To the family of Randy, so sorry to hear about Randy, such a friendly person everytime we met. I know he will be missed by so many. God bless Randy and God bless all of his family. Don and Vicki Kinman

My thoughts and prayers are with the family. Randy took care of the cars for my entire family. He was very honest. Once my car had a gas leak, he fixed it and charged me $15
He will be missed.

As a child I remember his smile and laugh when we would get together. Praying for comfort for you boys.

My prayer are with your family I’m so sorry to hear he will not be around. However he will be with us in heart & soul looking upon everyone. Randy was a great hard worker and helped me and my daughter on our cars many times. Lord Jesus take him to all our family & friends in heaven.

Randy was super guy who was compassionate kind and considerate to all…family, friends and people in general. I offer my sincerest sympathies to his Children.

Randy helped my family with their cars for many years before he bought the ALL CARS business and changed it to Taylor’s All Cars. The most honest trustworthy mechanic business in the greater Kansas City area. He was a good man and a great friend. He will be deeply missed and will miss his stories of the lake or how proud he was of his kids. My deepest condolences to his loved ones.

Condolences for your loss. Randy was a good man.

My deepest condolences to the entire Taylor family. Though I only met Randy and his family a couple of times, I felt I knew them because of all the stories told by his adoring sister, Bobbi. She adored her family and now they are together. Much love to you all.

My condolences to all the family. I had not seen Randy in a while but he had always been a good friend. We had a lot of great times in our late teens and early twenties while hanging around LP’s and 4 wheeling. I was happy to see him get his own shop and be successful with that. He will be missed. God Bless and Rest in Peace my Friend!

I have never met a more hard working honest man. Since ive known him and his staff, ive never went anywhere else. You will be missed truly

I ve already posted something but I wanted to say more. I am deeply saddened by Randy s passing.
He was a great person. Always enjoyed talking to him and the service he, Jim& Floyd gave. I always knew when a company car was dropped off or my personal vehicle was that it would be fixed properly.
You will be deeply missed Randy. RIP

No words can describe how sorry I am for your loss. Going to miss our weekly conversations. We were blessed to have known such an honest, good person! Condolences to all.

So sorry to hear this. I haven’t seen him in many years but used to see him quite a lot in childhood. May God hold his loved one in their hearts. Good bleed

This man gave his all to everyone in Raytown and probably beyond. So thankful for him and his family. We will be lost with out his presence and excellent business he ran. God only knows how many he helped. May God comfort all of hour family in your loss.

I am so sad to hear today that Randy passed..
I went to call him and just read the obit..

He would always come into Raymonds and hug me… I loved him..
I have had 2 automobile wreaks in past 5 weeks with a broken neck…
My daughter died 1 yr ago today…
I wish I had been there for him.
Love to you all..
Charlene Ollison