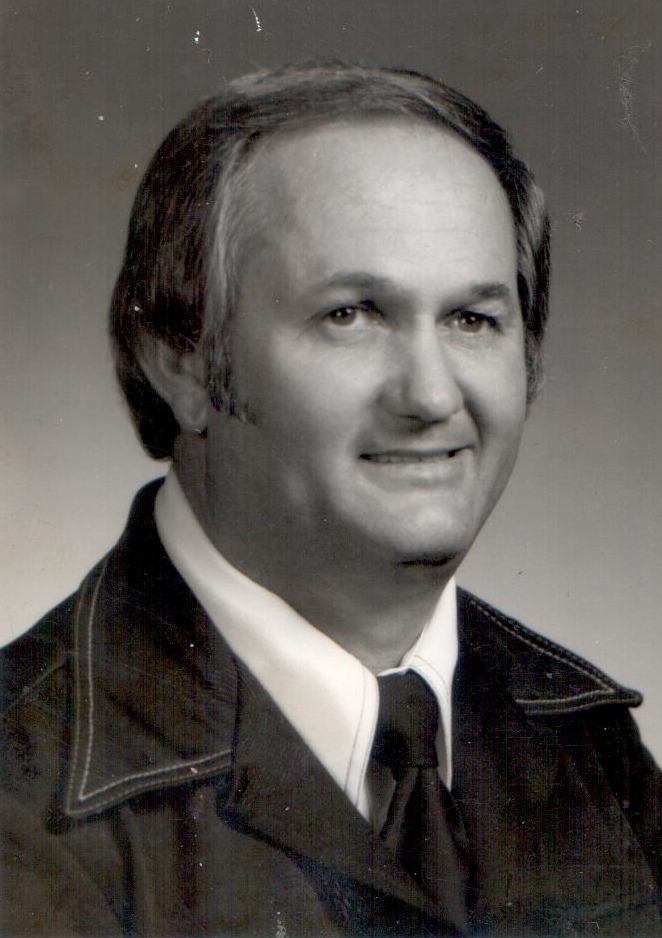 Reverend Dobbs was born August 24, 1934 in Battles, Oklahoma. He married Virginia Mankin June 10, 1951 and surrendered his life to preach December 5, 1954. A graduate of Southwest Bible College, he was invited to pastor Longview Baptist Church on March 25, 1984 and made Pastor Emeritus November 5, 2008. He was a frequent speaker at revivals and retreats. He led children and youth camps and served as police chaplain. Before his retirement, he opened Longview Baptist Church during the week to be used as a daycare to serve the families of Lee’s Summit. Ben touched many lives in Oklahoma and Missouri and is dearly loved by his wife and family.

I was so sorry to hear about Ben’s passing. Richard and I loved Ben and his family. Ben was truly our shepherd and friend. Richard and Ben had many talks as they fished together. Ben and Virginia’s ministry at First Baptist of Purdy was a sweet time for us. I’m sure Ben and Richard are telling lots of stories in heaven. God Bless Virginia and family. I love you.

We were so sorry to hear about the loss of your father. Our prayers are with you all.

I am sorry for his family but happy that he is now with the Lord he served so faithfully.

Benny was a dear friend and mentor for me in Warner, Oklahoma. I new him as a very young man and many young men were guided in the Wo
rd as in life. He later guided me into ministry for 38 years. He did revival for me in one of the churches he also pastored at Kiefer FBC Oklahoma. His family were very inspirational in leading many lives to Christ. Many memories and stories flood my mind and soul as he’s entered into the arms of our Lord.May blessings surround your family as memories flood your hearts. In Christ,
Bro Rick LaBounty

Brother Benny preached at Warner First Baptist Church when I was a young girl in the early 1970’s. I was saved and baptized under his ministry. He was a very wonderful preacher who showed great love for his church. I will always remember him bc he was always so nice to me and taught me about Jesus. Brother Benny was a wonderful man of God!!

I am sorry for the family. Benny was the preacher who led me to the Lord when I was a 4th grader in Warner Oklahoma. He was always full of fun and laughter! He will be missed He leaves a vast legacy of people he led to Jesus and we will all get to visit with him again some day!!

Condolences to Virginia, Diana and Ronnie at this time of loss. Brother Benny was my childhood pastor and Baptized me in the old sanctuary. Much love to you all.
Edna

Virginia and family; As some people journey thru life, they leave footprints of kindness and love, courage and compassion, joy and faith. When you and Ben came to Purdy, you came as a healer for lst Baptist. In case you don’t remember, Ben baptized both Kip and Courtney and remains close in our hearts. Rayburn felt a special bond with Ben as many of his congregants did. May you find peace in the wonderful memories you have of Ben. I care. Blessings, Kathy Wormington

My heart goes out to this family. Brother Benny baptized me. And came back to Warner and Married my wife Kandy and I some 25. Years later. So sorry Ronnie and Diana and Virginia. In our prayers

44 yrs ago Benny lead me to Christ at Warner 1st Baptist Church in Warner Ok.

Sorry to hear about Ben’s family. He was a good friend and meant so much to me. Our prayers are with the family. May God give you strength and peace.

So sorry to hear about your dad!!! We know Ben loved being a Preacher and teaching God’s word!! Again Ronnie, so sorry to hear this. We had some good times together!!
Bill Lee

Very sorry for your loss. You are in my prayers.

Benny was our preacher at Warner First Baptist Church. He and his wife Virginia made a large impact on a lot of lives in our community and was very active in the community. I am very sad to hear of his death he was a very good man.

Dear Diana
I’m so sorry for your loss. Your dad was a wonderful man of GOD !!!!
I have wondered how you were through the years. You were a good classmate/friend.
Prayers and comfort for And your family.
PS. Thanks for ALWAYS being kind to me.

I am so sorry to hear this news. What I remember most about Brother Benny was his big voice and how he would bring us kids to attention in big church if he thought we were not listening. He was an wonderful man of God and I remember how sad we were when he left Warner. Prayers for your family.

Virginia and family, I am so very sorry for your loss. From my library days with you Virginia I remember Ben smile, his sense of humor and always always willing to help anyone. I know how much you and he loved your children, grandchildren and greats also. God Bless you All, and I’m quite confident Ben is with our Lord now at peace.

Diana, I am so sorry to here of your fathers passing. My thoughts and prayers go out to you all. Our comfort rests in knowing that he is safely in the presence of our Savior. ?