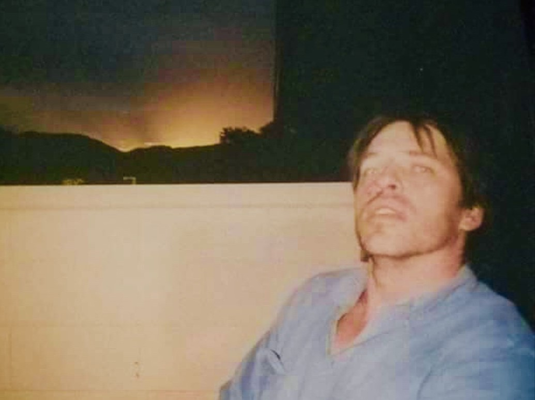 Richard was born July 31, 1958 to Jesse and Evelyn Masoner. He came from a huge family of 10 being the youngest boy. Richard loved the outdoors and fishing. He was known as the “Riverman” because of his time fishing on the Missouri River.

Richard was a very proud father of his three girls, Jessie, Jennifer, and Tracy. He always took interest in their lives and was at every performance. You could always tell he was there by the loud whistle when it was over.

Richard touched many lives in a humble way. He never wanted recognition. A few years ago, a co-worker went into cardiac arrest. Richard saved his life by performing CPR and using the defibrillator. When the EMTs arrived, they said had it not been for Richard, he would be dead.

Richard loved his huge family. At get-togethers, he would be joking around or destroying his brothers and nephews in basketball. He was the life of the party.

Dad fought a brief battle but is now at rest. We will miss him beyond words but being a man who deeply believed that ” everything happens for a reason”, we know he is in a better place and nothing would change that.

“I’m Friday, call me Saturday and we’ll have a Sunday.”

Ricky. Was always kind, thoughtful, helpful. He was a great Btother-in-law. To his girls sorry for your loss. Paula

All of you will always have a place in my heart

May God bless you and keep you safe