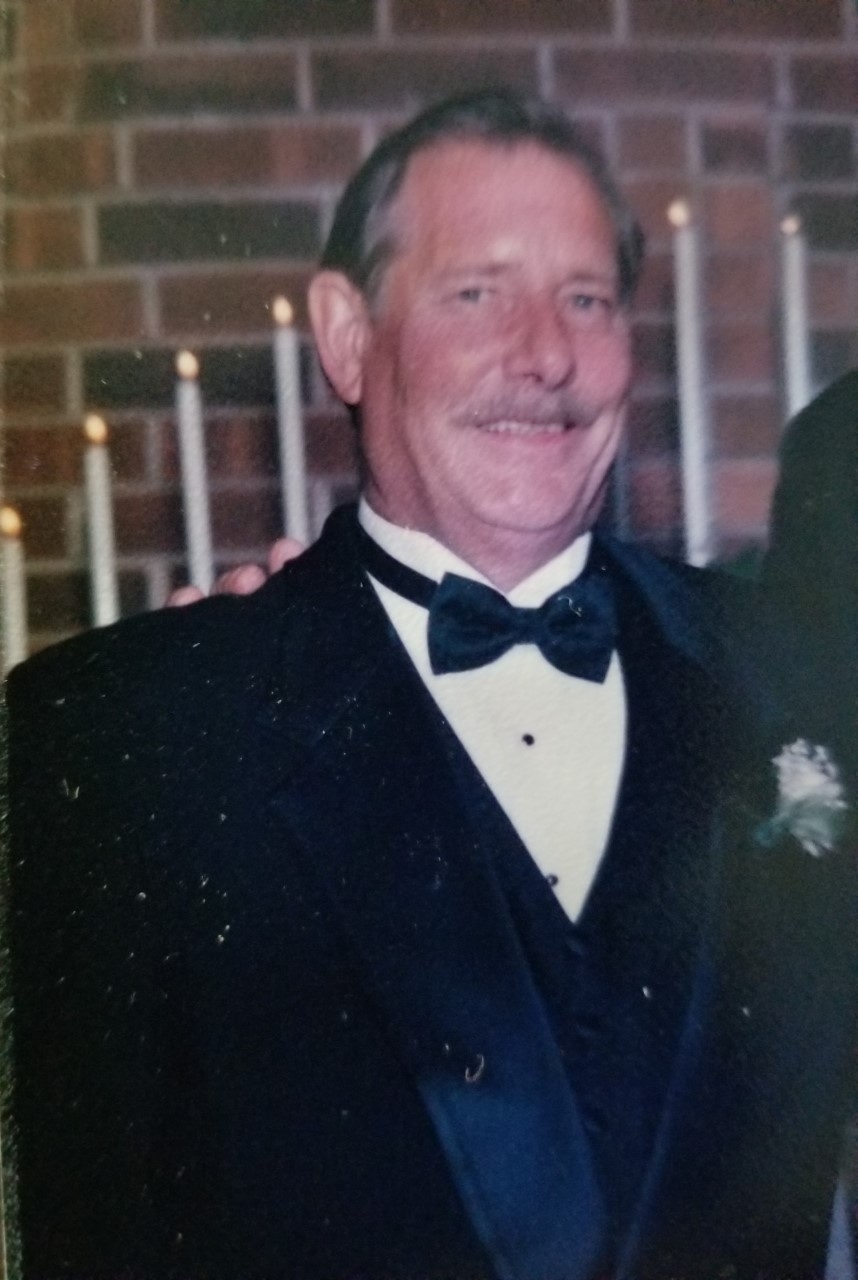 Richard Clarence Conover, 77, of Lone Jack, Missouri, passed away on Thursday, April 16, 2020 at his home. There are no services planned at this time.

Richard Clarence Conover was born in Joplin, Missouri on September 18th, 1942.  He grew up in the St. Louis area and was very active in sports – he attended Wentworth Military Academy in Lexington, Missouri on scholarship and participated in Football, Basketball and Tennis and excelled at all.

He was in the National Guard and was very proud and ready to protect his country.

He attended college in Greely, Colorado and started his accounting career in Memphis at a cotton company and appreciated the business experience it provided.

He was an Insurance Examiner for the State of Missouri and he met his wife Peg while auditing the insurance company she worked at – they were married six weeks later and enjoyed 48 years together. He retired from the State of Kansas Insurance Department.

He was a proud father/grandfather of two sons and 5 grandchildren.  He loved the outdoors and maintaining his yard and home having grown up in apartments and became very good at carpentry projects and appliance repair.

He was a loyal and proud fan of the K.C. Chiefs – he knew deep down that they would win the Super Bowl and never lost his faith in them – we are so happy he got to see it happen

He is survived by his wife Peg, his son Jason and his granddaughters  – Katelynn and Kelsey Lone Jack residents and his son Justin, and family of Amy, and grandsons Luke and Matthias and granddaughter Ella of Redmond, Washington.  His sister Joyce and brother-in-law David Burton and many cousins around the country.

He will be missed and loved and will be forever in our hearts.

Contributions to Harvesters Food Network would help many people in our current challenging time.

My Dear Friend I am so sadden to hear this news and wish I could be with you to wrap my arms around you and hug you so tight right now. Please know I am thinking of you and your entire family sending all my love and prayers. I am blessed to have gotten the chance to meet Rich and have always admired the love you both have for one another. You could see it on his face, always here it in your voice when you would talk to him on the phone and true love is so hard to come by these days, may your forever love and memories help you get through the days that will seem unbearable, but trust in knowing you will reunite someday in all of God’s glory. I love you Peg, please call me if you need anything 816-309-8055, Barbi

Rich was a great person and we could tell that he loved the life he shared with Peg. He will be greatly missed! Love you all!

Richard was nephew to my Mother, Nedra Idella Conover Laughlin, his Father’s sister. I am a first cousin of Richard, born and raised in Houston, Texas on Sept.7,1950..I still live in Houston. My deepest condolences to his wife, sons and grandchildren..and may God bless you all at this time in your lives……With Deepest Respect, Sherry L.

The current days as well as days ahead will definitely be hard and cause many feelings /moments – past-present and future to surface. Relying on family & friends will be a saving grace. Anyone who has lost a parent understands what you are going thru and empathize with you. These times with current issues happening will make it harder. Words will be minimum yet heart felt.