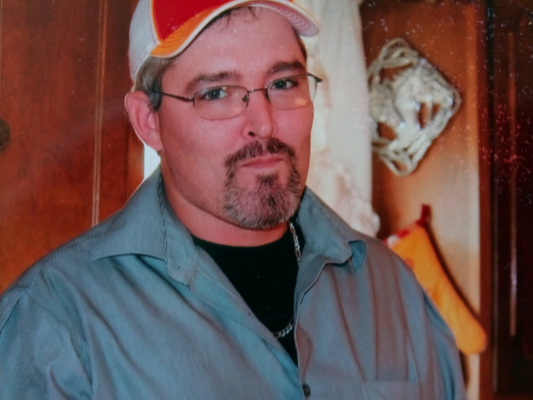 Richard Lee Wilcox, 42, Greenwood, Missouri, passed away on Saturday, May 12, 2018 at his home. A memorial service is scheduled for 10:00 AM on Saturday. May 19, 2018 at Langsford Funeral Home in Lee’s Summit, Missouri. A visitation is one hour prior to the service at the funeral home.

Richard was born April 14, 1976 in Kansas City, Missouri. He was the son of Rick Zellmer and Cheri Wilcox-Wagoner. He attended school at Harrisonville High School. Richard worked in the carpentry field, where he found his passion for working with wood for over 20 years. He was also a regular attendee of many pool leagues, which was one of his favorite hobbies aside from fishing and grilling food. He had lived in Adrian, Lee’s Summit, and Kansas City before moving to Greenwood, Missouri.

One of his many passions was the game of pool, which he spent much of his time competing in tournaments. Some of his other passions included smoking meats, hunting for morel mushrooms, and spending time with family. He had always wanted to grow his business of remodeling homes to a larger scale and see his son have a family of his own someday. He was always willing to lend a hand and constantly had a smile on his face.

May you rest in peace. Richard Zellmer Wilcox

May you rest in peace Richard. You will be missed by many.